The Repair Shop favourite Jay Blades, 50, has explained that although working on The Repair Shop is “an unbelievably positive experience”, he doesn’t look forward to filming during cold weather. Addressing the issue in an exclusive interview with Express.co.uk about launching 12 specially designed benches on behalf of The National Lottery to honour community heroes, Jay said he and the team are “not allowed” to put heating in the listed barn where they film the BBC show.

The expert furniture restorer divulged: “It’s an unbelievably positive experience, the only downside I would say is, as it’s a listed barn, we’re not allowed to put heating in there.

“So in the winter it gets extremely cold and drafty.”

Jay went on to spill a behind-the-scenes secret about the winter months affecting his co-star Steven Fletcher’s appearance on the show.

He revealed: “Normally you would see someone like Steve, who has the coldest part of the workshop, he starts to get bigger and that’s because he’s putting on loads of layers underneath his clothes. 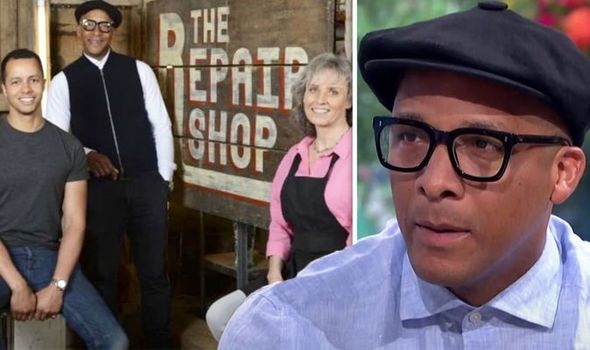 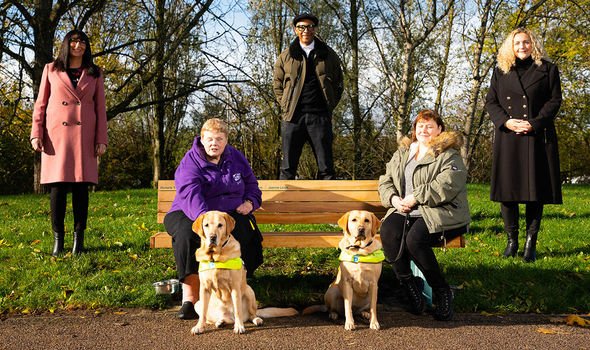 “We’ve all got two hot water bottles each, it’s really cold, that’s the only downside.”

The presenter quipped: “It’s freezing in there, it looks like a warm show.

“But I can guarantee you, when it hits September, the temperature drops!” 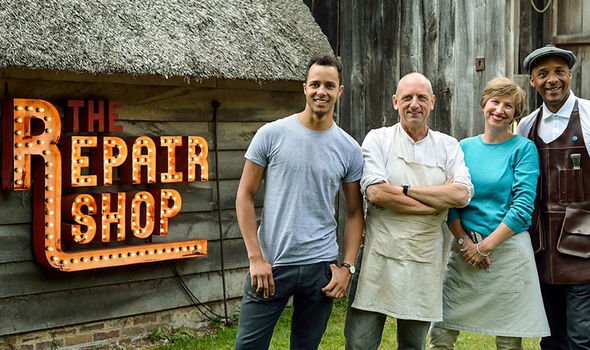 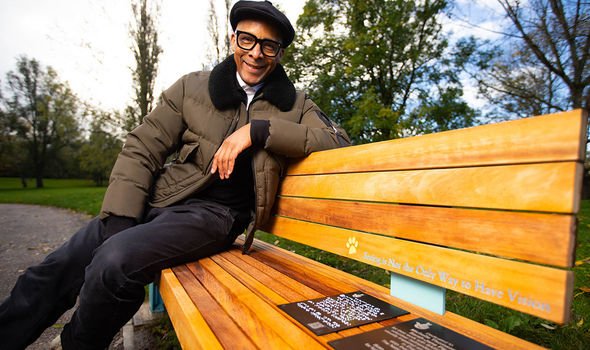 Jay also opened up about working with The National Lottery to create handcrafted benches in honour of people who have supported some of the most vulnerable communities during the COVID-19 pandemic.

Among those being celebrated are Sarah-Jane Piper and Michelle Thomson, whose BASIS (Blind and Sight Impaired Society) befriending service helped to support visually impaired people in Essex.

The bench dedicated to them includes in-built dog bowls for guide dogs and a QR code that will allow visitors to listen to Sarah-Jane and Michelle’s inspiring story alongside a braille plaque.

Speaking about what made him want to get involved in the project, Jay said: “I’m just a glorified community worker that they’ve just put in front of a camera.

“I love anything to do with community, so once I heard about this campaign to celebrate the unsung heroes in our community I was like, ‘I’m there, I’m right at the front of the queue, I’ll have some of that’.”

He added: “Every person I’ve spoken to and all of the charities I just felt humbled by.

“Even though I do a lot of charity work, it made me feel like I need to do more because there are so many people out there supporting people that are the most vulnerable in our communities.

“If they weren’t there, I don’t know what would happen to these people, so it’s quite humbling to speak to people who are doing some ground-breaking work.”

Jay went on to admit that before working on the benches, he had no idea that The National Lottery donate £30million per week to good causes.

He explained: “It is really beautiful that you play the lottery and buy a ticket and you support a charity.

To learn more about the National Lottery benches and the people behind them please visit the www.lotterygoodcauses.org.uk