Strictly Come Dancing 2020 viewers will see Jason Bell, 42, showcase his moves on the famous dancefloor in a bid to win the Glitterball trophy later this month. In preparation for the show, the former professional football player said he has sought advice from his ex-fiancée Nadine Coyle, 35, who rose to fame Girls Aloud.

You’ve really got to lock in and be focused

On Nadine’s reaction to his Strictly signing, he said: “Yes, we’ve talked about it.

“It really is a timing thing, I said, ‘Do I have enough time during the week to get these routine down?’

“She’s done it her whole life.”

Revealing her reaction, Jason added: “‘Yeah you do but, you’ve really got to lock in and be focused and I’ll help you, I’ll give you some tips and tricks’.” 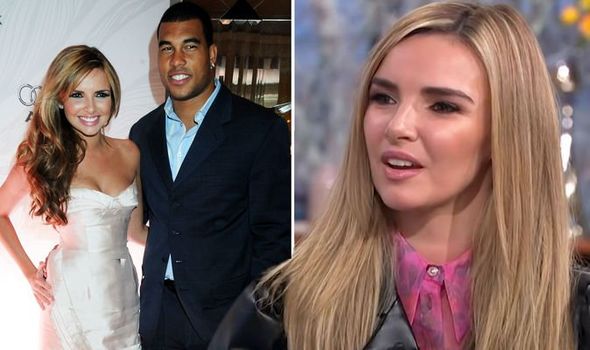 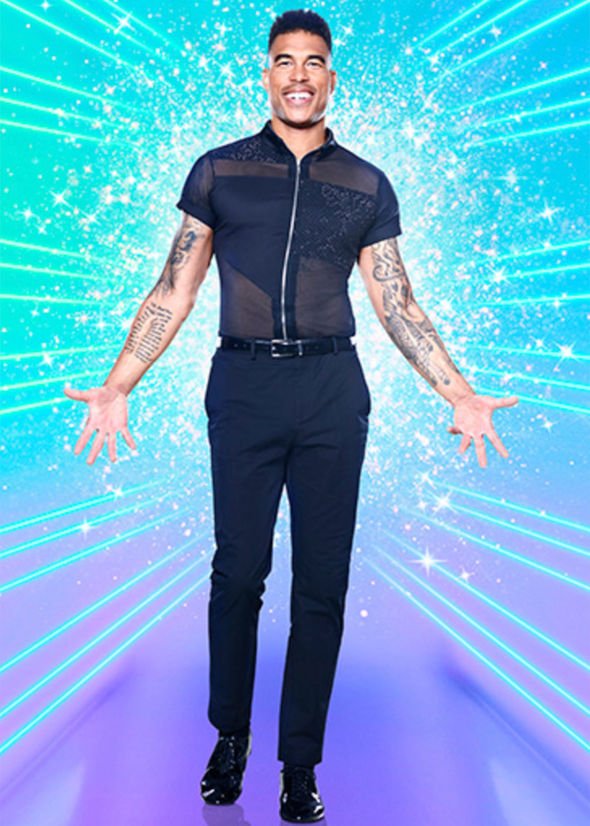 Jason and Nadine broke up after 11 years together last year.

In 2014, they welcomed their daughter Anaíya Bell together and later got engaged.

The Girls Aloud star previously told The Sun of their split: “I think it came naturally, to be honest. 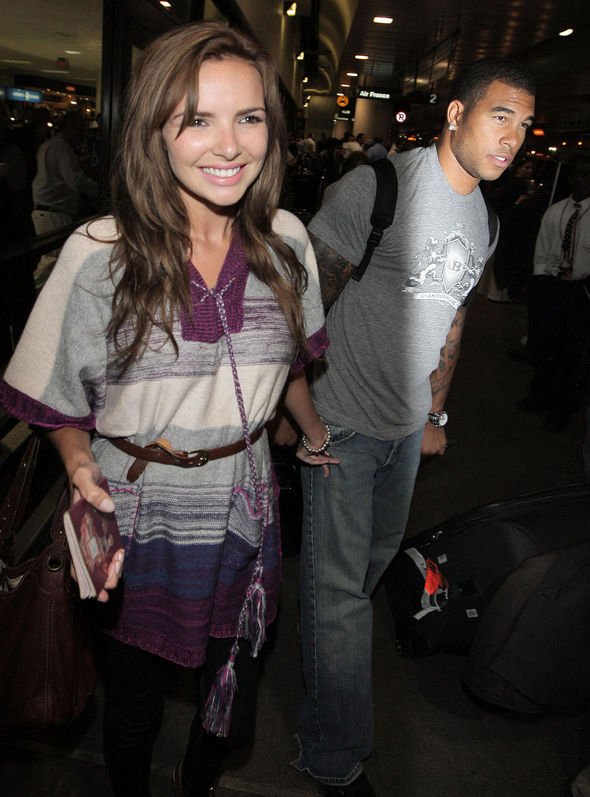 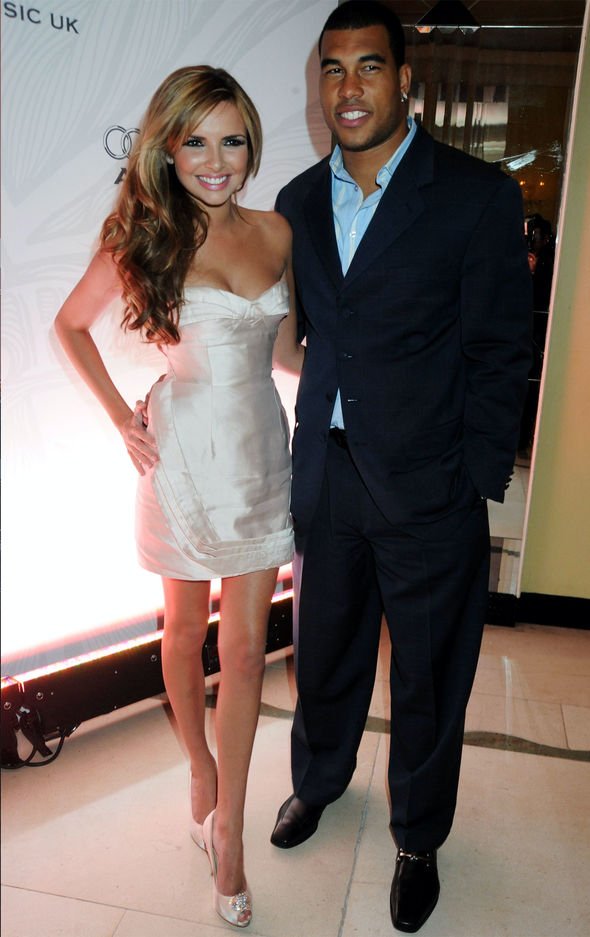 “It can come to a situation where you’re almost (just) really, really good friends, so that can change the dynamic of a relationship.

“Jason and I are very, very close in that way. We’re more friends than in a romantic sense. We still take Anaiya out, we have dinners. She’s always the main priority.”

Meanwhile, Jason went on to address his family’s reaction to his Strictly stint, including his daughter’s.

He continued: “Yes, they are highly supportive and they are as excited as I am, I mean they talk about it daily.

“Having their support is the key and I really just want to go out there and represent them well. They mean so much to me.”

Jason’s professional dance partner on Strictly will be unveiled on the show’s launch night on October 17.

He will compete for the Glitterball trophy against the likes of actress Caroline Quentin, The Wanted’s Max George, Good Morning Britain’s Ranvir Singh and comedian Bill Bailey.

He added: “It’s moving so fast, the anticipation is real, it’s one of those things where I just can’t wait to get started, that’s going to help alleviate all these nerves.

“I can’t wait to start training and get into the process wth my professional partner and all of that.

“When I start to train, I will feel in the groove a little bit more.”