Coronation Street favourite Jane Danson, 41, has admitted she felt “worried” about her future on the ITV soap after reading her character’s emotional storyline. Her comments come after Leanne Tilsley – formerly Battersby – was told her three-year-old son Oliver had mitochondrial disease, which is a life-limiting condition.

Jane, who has starred in the soap since 1997, was quizzed about the situation by Loose Women panellist Linda Robson during an appearance on today’s show.

Linda asked the actress: “I read in the brief that you were worried you would get the sack when you read the storyline, is that true?”

Explaining her feelings, Jane divulged: “I wouldn’t say worried I was going to get the sack because I think when you’re in a soap there’s always a kind of fear hanging over you.

“It’s never guaranteed as a job for life and you can always become a casualty in the storyline, but I felt with this story I was worried in which direction it might go. 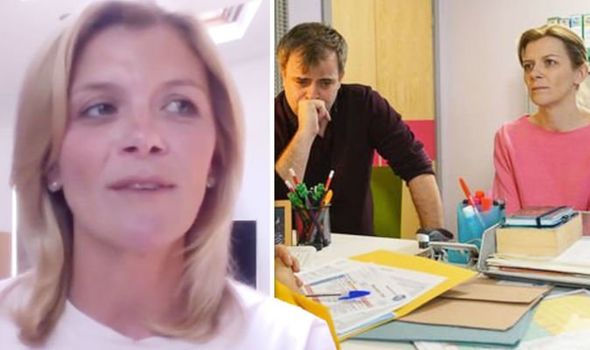 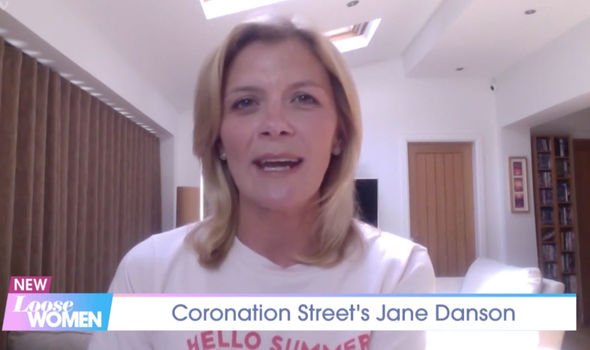 “I was worried how Leanne might cope if the worst comes to the worst.”

“So I was a little bit concerned,” she admitted.

Fortunately, Jane revealed her mind has been put at ease because she now knows more clearly what will happen to her character after hearing about the “endgame” of the storyline.

She continued: “I obviously do know the endgame and I do know that this will change Leanne as a character. 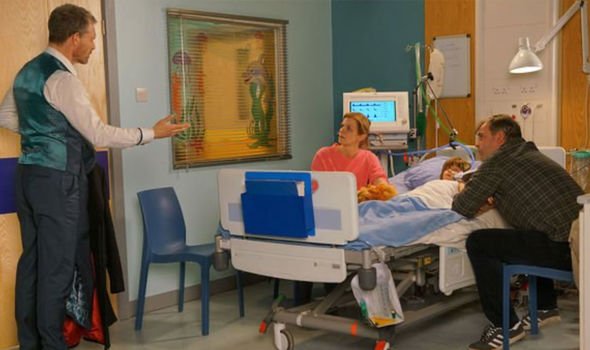 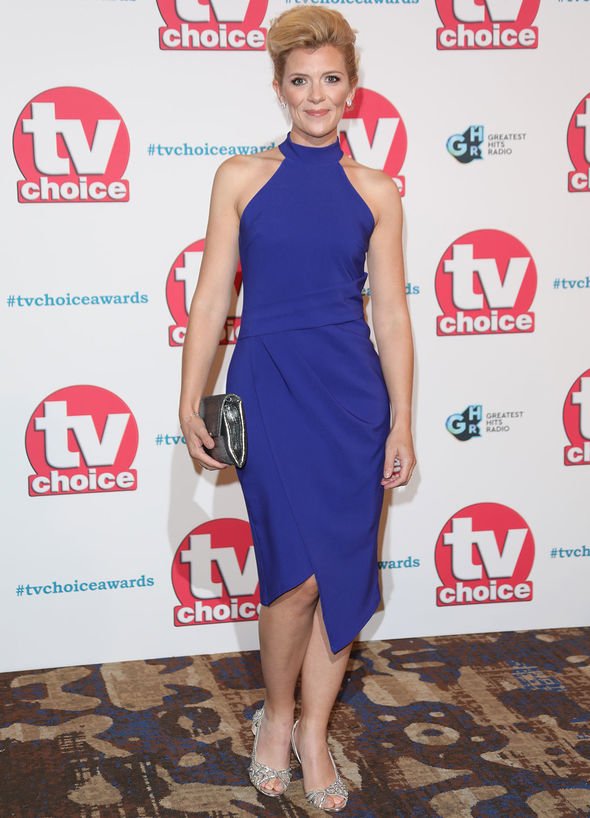 “But hopefully that will mean that I can take her in a different direction and I can continue, but who knows?”

Jane previously admitted that she thought the upsetting storyline could result in her character’s departure in a recent interview.

When asked by Metro.co.uk if the star thought it would lead to her exit, she said she did.

Jane commented: “That was my initial concern – it felt like the end for Leanne, a leaving story. I know how soap works so spoke to Iain [MacLeod, boss] and understood my character might become a casualty but I asked if he could tell me now if this was it.

“But he said it’s quite the contrary – the beginning of a new chapter for her.

“It’s quite possibly the worst thing that can happen to anybody but having spoken to Liz from The Lily Foundation charity, life does go on in a way after this horrific journey, and Leanne will go through a bad time but she has another responsibility in Simon.”

She continued by saying that the show’s producer was always “open to suggestions”.

Jane continued: “[That] is really nice when you’ve played a character for years to have that input and keep that continuity.

“I don’t know what will happen to her but it will change her.”

The devastating scenes in which the youngster was diagnosed aired last week.

Addressing the reaction from Corrie fans, Jane said: “Initial reactions from a few people were why are we doing this? But it’s for the very reasons we’ve just said – it’s a real story.

“… We need the balance of humour and we’re all very conscious of that as fans of the show.”