Still processing. Jana Kramer revealed that she broke down amid her coronavirus travel controversy and still gets anxiety over the incident.

“The second I landed in Canada, I had like the worst anxiety ever,” Kramer, 36, told Us Weekly exclusively while promoting her “Untouchable” single, out now. “I kept hearing, like, more things that were happening and more cases, and I was like, ‘Oh my god, like, we made the wrong decision and I just brought my kids here. What were they thinking? Like, holy crap.’”

The Michigan native caused a stir in the beginning of March when she traveled for work as news of the coronavirus pandemic started to spread in the U.S. Once in Canada to film a project, Kramer quickly learned that she was being “naïve” about the crisis and panicked about her choice. 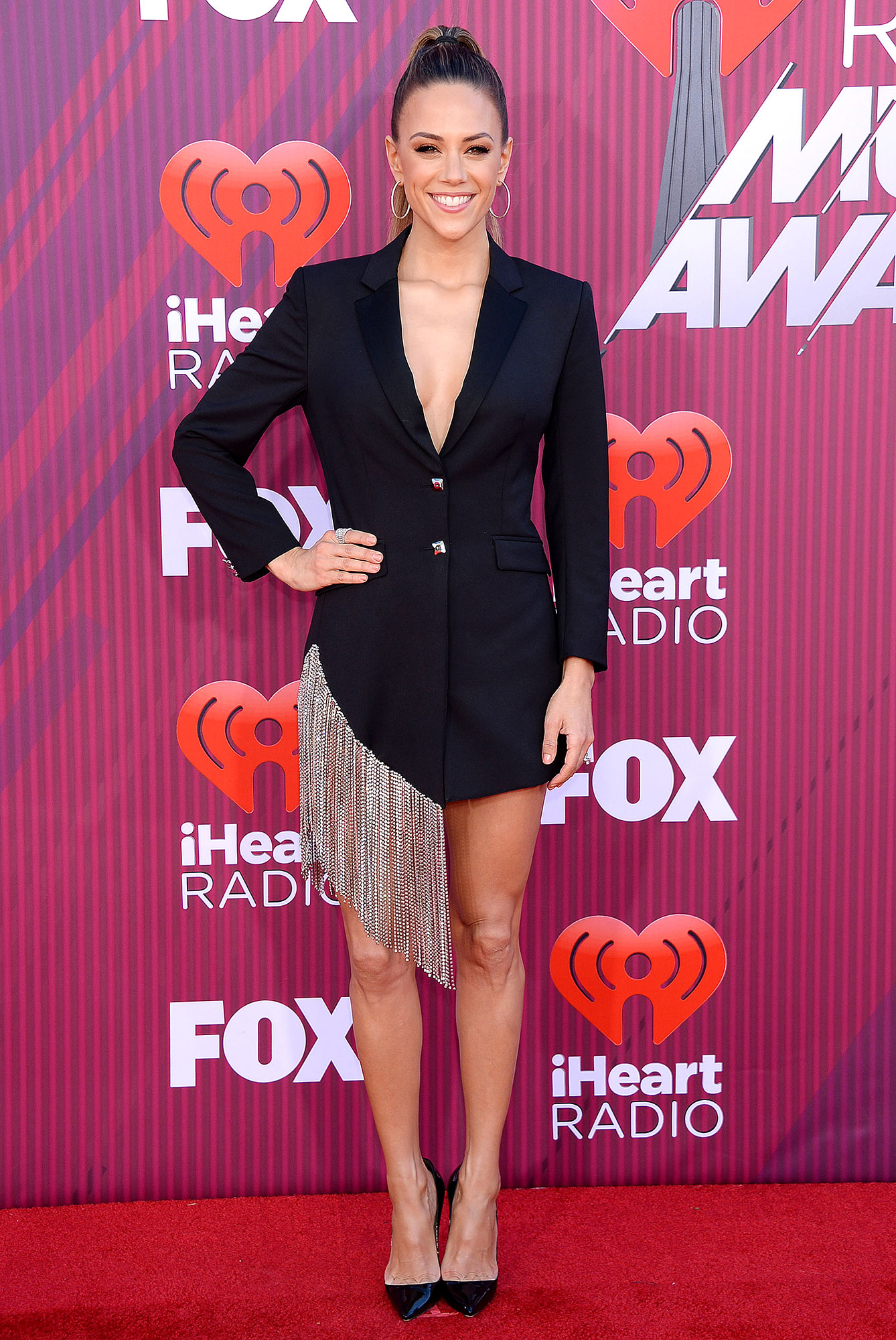 “I laid in bed and I just, like, I was shaking, having a panic attack and I was just like, ‘We made the absolute worst decision ever,’” she recalled of her breakdown, which happened the day before she was supposed to start filming. “And, you know, I’m crying and shaking and my husband’s, like, trying to calm me down. My body was convulsing, and he’s just like, ‘You know, call your agents. Tell them, like, you want to go home.’ And I’m like, ‘But then, you know, then I’ll ruin production, like, what am I supposed to do?’”

Despite being conflicted, Kramer listened to the producers and started to work on the project, but as soon as she heard that the borders to the U.S. were being shut down she decided to pick up her family and get out. 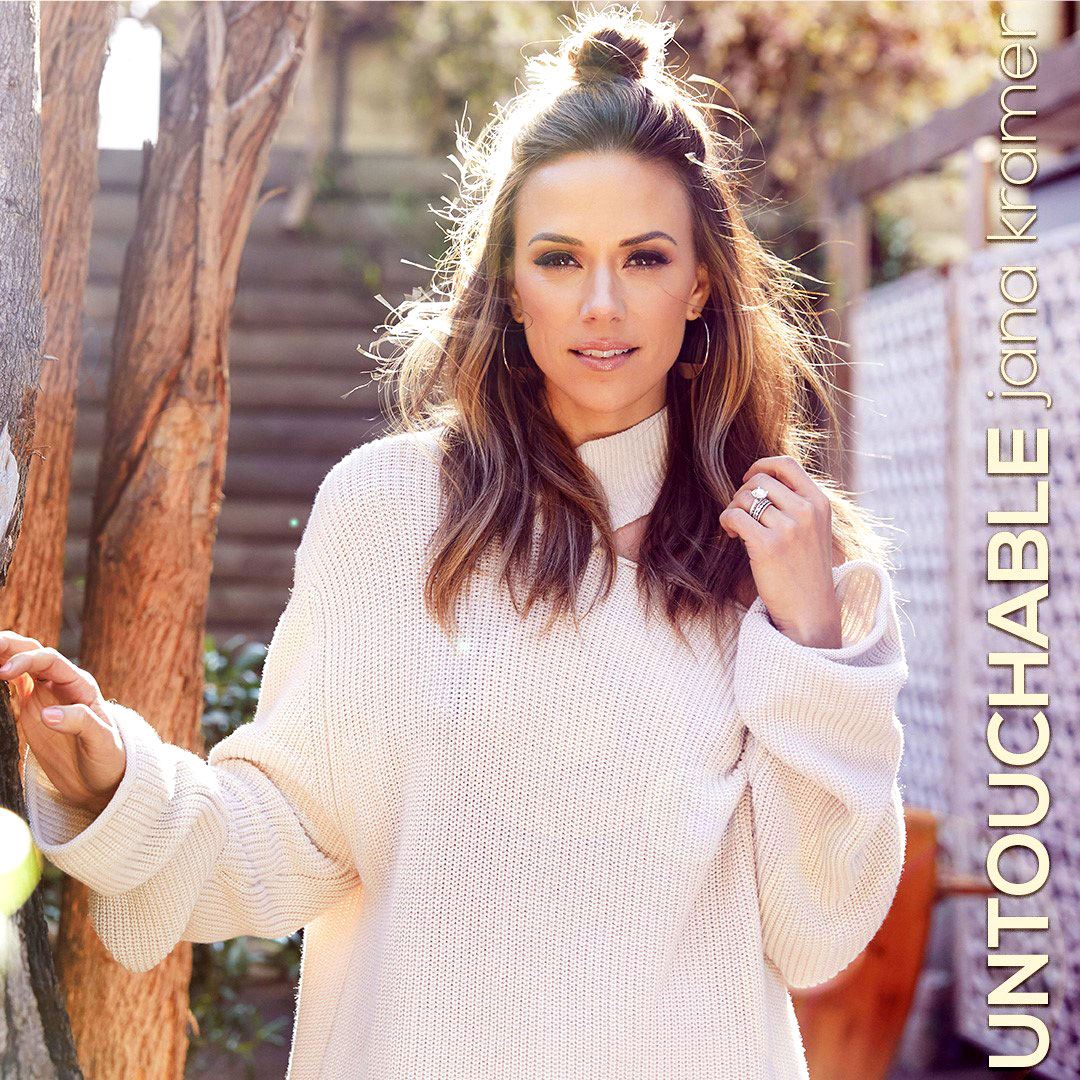 “I called my agents and I was like, ‘Look, I have to — they have to stop this. Like, this is insane.’ Now I’m on the page, I’m freaking out, I want to go home, I don’t want to be here, like, let’s just stop,” she said about how the events transpired at the time. “[Then] the producers came in the trailer and they’re like, ‘We’ve pulled the plug. Everyone needs to leave, we made the wrong decision.’”

Looking back the mother of two remembers crying with the director before packing up, driving to New York just to “get cross the lines” in case the border closed before she got a flight back to Nashville.

Luckily, Kramer’s friend got her on Wayne Gretzky’s private jet from New York and her brood made it back before things got worse throughout the county.

“The second I got home I was like, ‘I’m good. We’re home.’ The anxiety is still there, obviously, but not anywhere near [what it was],” the Love at First Bark actress told Us. “When you’re not in your house, like, I cannot imagine the people that are stranded in Europe right now or in other countries. I feel for them, I can’t even imagine just how awful that must be.”

Kramer admitted that although she is safely home now, she “1,000 percent” regrets going in the first place, but at the time, she “did what [she] thought [she] had to do.”

The One Tree Hill alum has used her quarantine time to reflect on herself, and her family, and be productive while inspiring others with her music.

On Friday, she released “Untouchable,” which she wrote 10 years ago, celebrating the fact that even though people can’t touch currently, your love can still stand the test of time and be truly untouchable.

“I love the message and what it stands for, about a love being untouchable,’” Kramer told Us, noting that she decided to drop the single now instead of in the fall in order to spread a little happiness during the health crisis.

She added: “I’ve always loved the song so much, so I wanted it to have, you know, a great moment and you know, hopefully it’ll help people too, during everything.”

Listen to the new song, here.

With reporting by Carly Sloane