James Nesbitt shocked Line Of Duty viewers when he made a brief appearance in the BBC One police drama. The Cold Feet star had previously said he was annoyed that Jed Mercurio, the show’s creator, had snubbed him and never asked him to be in the show.

The Irish actor said he was particularly “galled” as the programme was filmed in Belfast, near his hometown in Northern Ireland.

This year, Kelly Macdonald plays acting Detective Superintendent Joanne Davidson, who is being investigated by the AC-12 team. 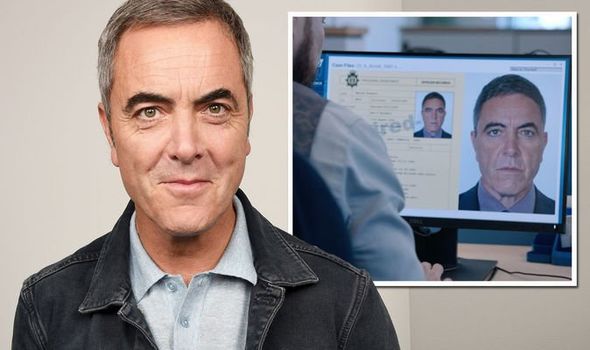 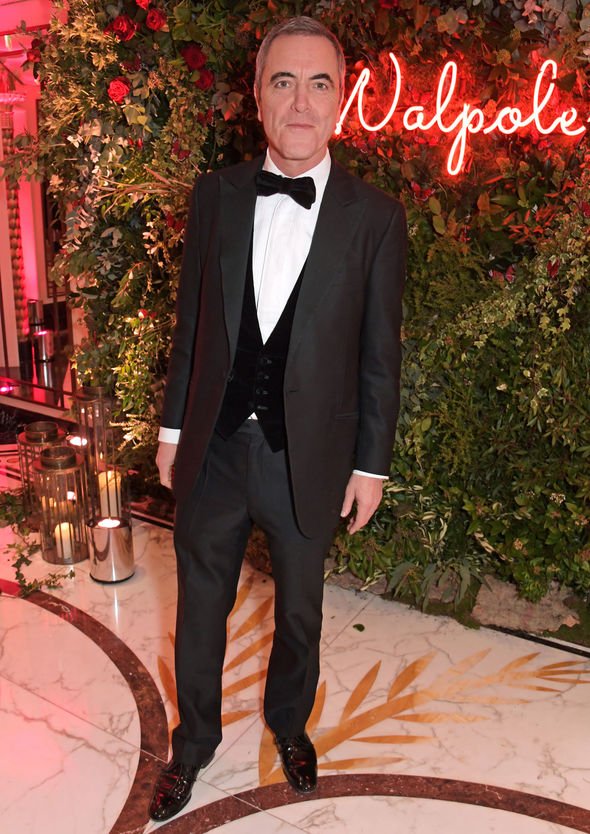 In the most recent instalment, DI Arnott was seen running a police search on Marcus Thurwell, who had been mentioned in series three.

A mugshot as well as a set of surveillance pictures then showed James on his computer screen.

He will take on the role of the retired Detective Chief Inspector, who is thought to have links to organised crime. 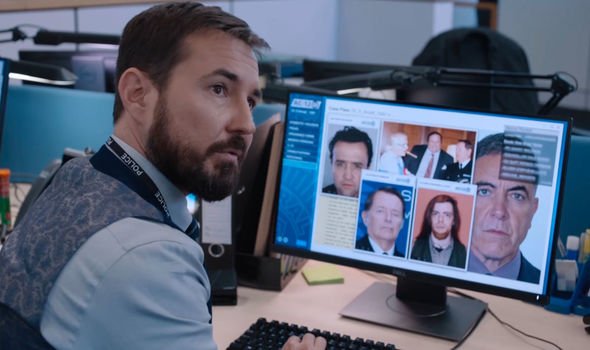 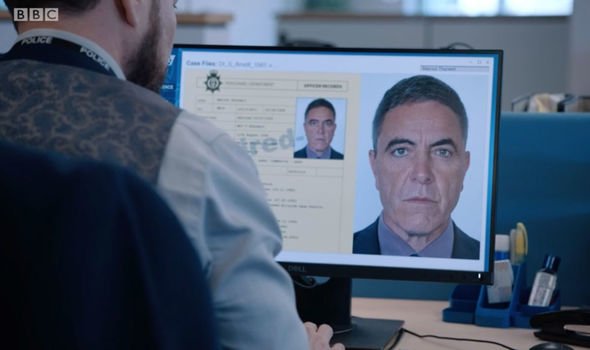 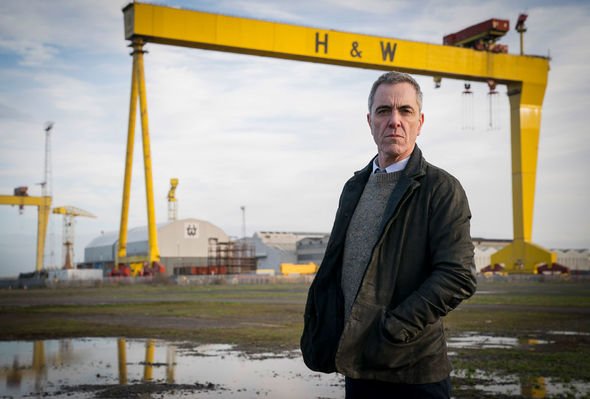 “I had a lot of fun saying how Jed has snubbed me for Line Of Duty, all the while knowing our little secret,” he told The Sun.

The ruse was agreed by the pair in order to keep his appearance top secret.

James spoke of his frustration while promoting another show, which was also filmed in Belfast.

“Even though Line Of Duty had been shot here for years I was never considered for it, which has always slightly galled me,” he told Radio Times.

Luckily James was able to film his scenes without arousing suspicion, as he was already filming BBC One series Bloodlands in the same location.

When he was offered the job, Jed was upfront and told him that he would have to keep it a secret.

“I did warn him there were two conditions: One, he’d have to wear shorts which might get very nippy on a cold day in Belfast and, two, he’d have to lie about it,” he explained.

Most of his scenes were shot behind closed doors, however one needed to be outside in view of the public.

They filmed in Belfast Marina, which was used to portray his character in Spain.

The creator admitted that they had been incredibly lucky as the sun came out while they were shooting the scene.

Alongside a screenshot from the programme, he simply added: “Think someone popped up on tonight’s #LineOfDuty.”