After this morning’s episode of Saturday Morning with James Martin, 47, viewers of the show expressed their concerns over the chef as it featured him filming without practising social distancing. However, James has now hit back by explaining that the show was pre-recorded and he has “stayed home”.

Wow what abuse is out there…

After viewers told the chef that he should be staying at home, the Saturday Morning host gave the trolls an explanation about the programme and revealed that he has been keeping safe amid the coronavirus pandemic.

James shared a video under The Saturday Morning with James Martin Twitter account to their 31,000 followers with the caption: “A little word from @jamesmartinchef about today’s show which was filmed a few weeks ago!,” which provided his viewers with an explanation.

The chef said: “Hi everyone. Obviously I’m following the advice that everyone should be following and that is staying at home and staying safe.

“But we wanted to put on a show as normal, and all of this was filmed before the new rules came out, so hopefully you enjoyed today’s show and above all else stay safe and look after yourself.” 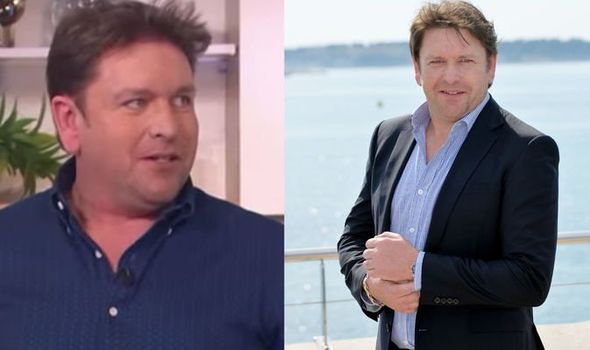 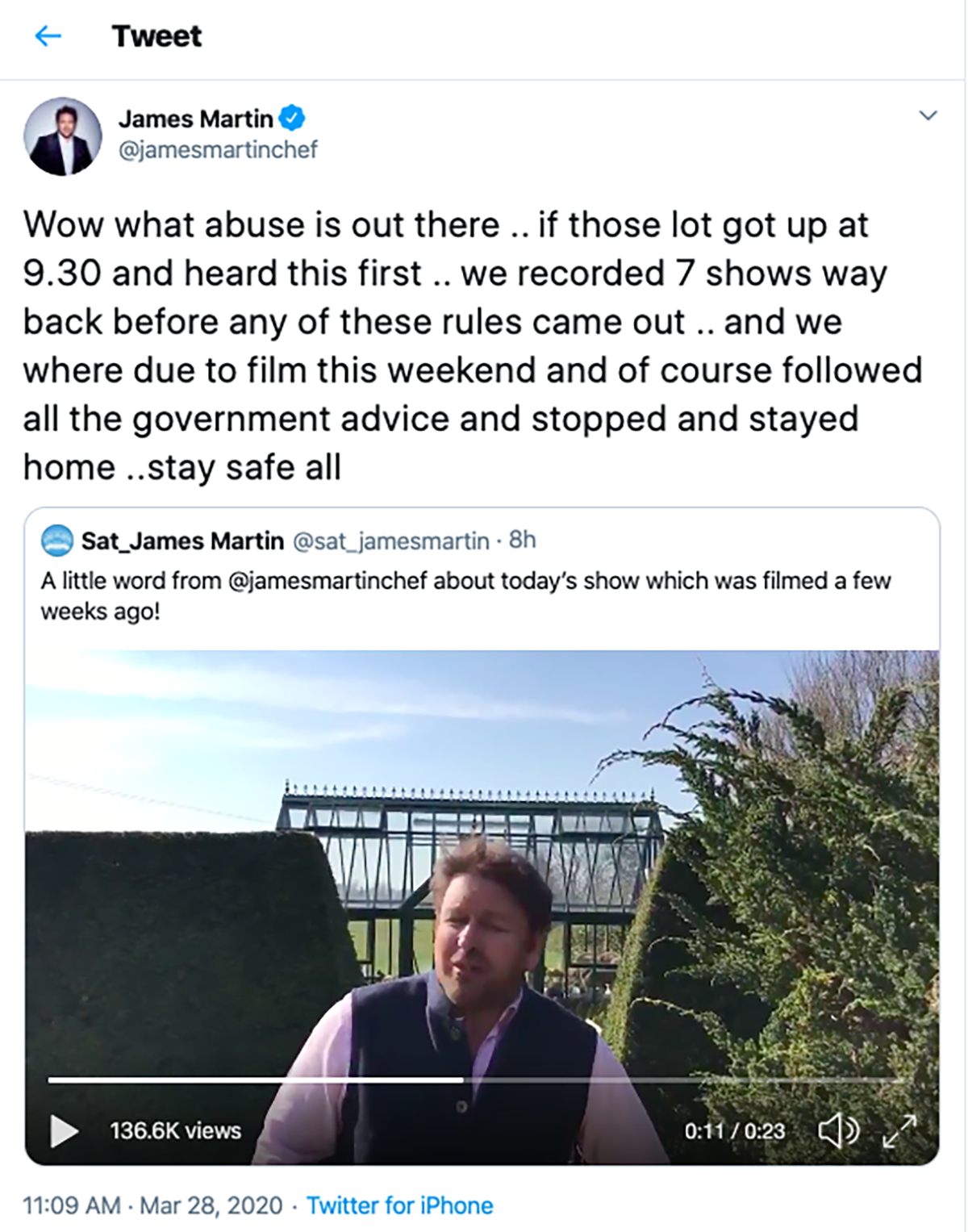 James concluded the video by saying: “Hopefully this will inspire you to get cooking in the kitchen. Bye for now.”

Soon after the video was shared online, James then shared his statement onto his personal Twitter profile and wrote: “Wow what abuse is out there ..

“If those lot got up at 9.30 and heard this first .. we recorded 7 shows way back before any of these rules came out.

“We were due to film this weekend and of course followed all the government advice and stopped and stayed home … stay safe all.” 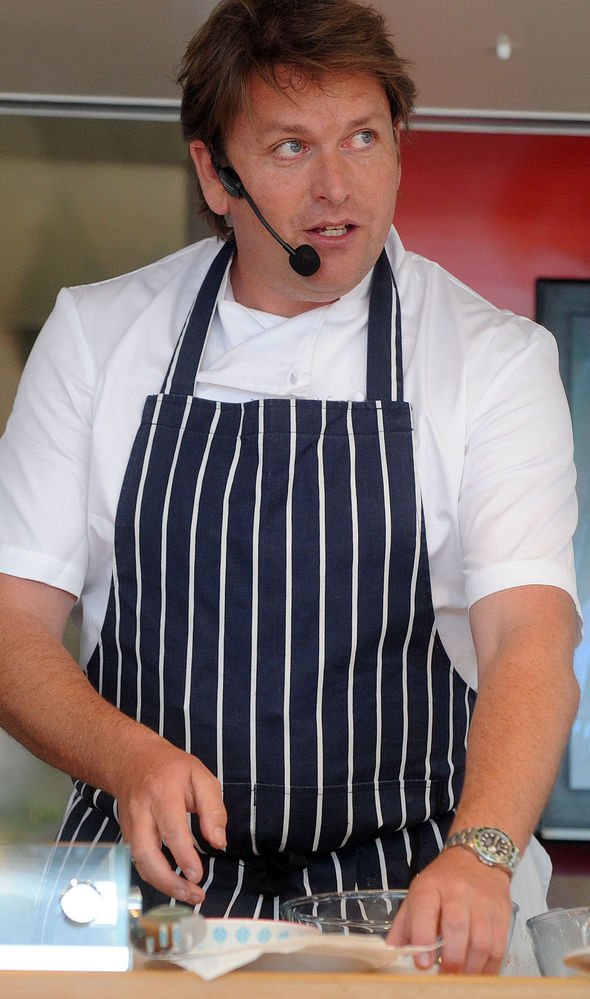 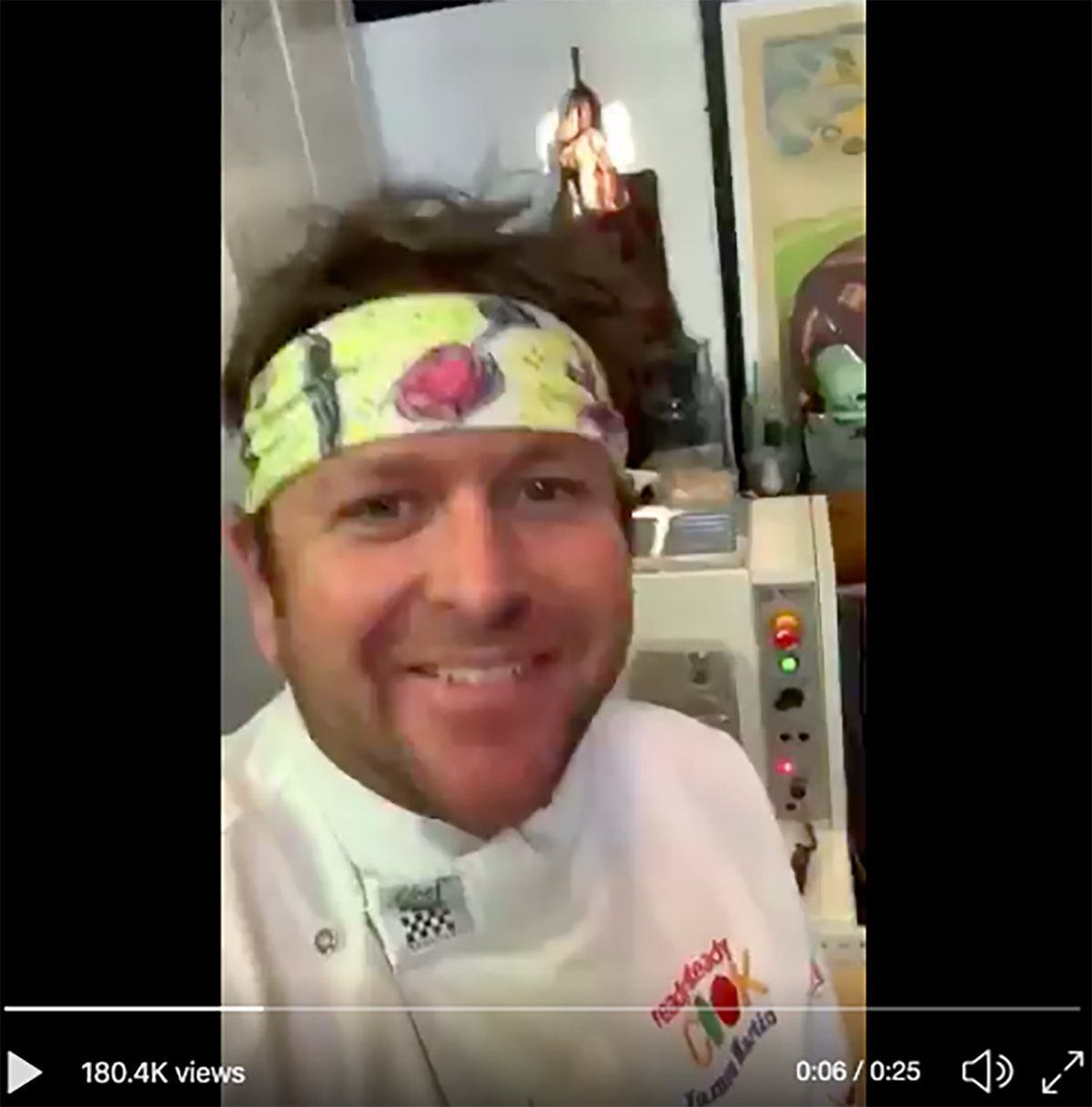 Soon after the chef cleared things up with his follow-up statement, fans of the host rushed to reassure him after the misunderstanding.

One wrote to James: “Haters will hate James.

“Great show and will be trying your Yorkshire pudding mix as my dad always cooked his with lard too.”

“They are idiots who have nothing better to do and should get up earlier to see the start! Stay safe @jamesmartinchef and look after yourself xx,” (sic) they added.

One fan told James that he is a “legend” despite the comments he received during the show.

They said: “Anyone abuses James Martin they will have me to deal with end of! #legend,” while one agreed and joined in by saying: “I will join you in that.”

They added: “He’s my legend, cheers me up every Saturday. I vote for more James on TV.” (sic)

On Wednesday, James gave his followers something positive to look at after he uploaded a funny video of himself fitting into his chef outfit from when he used to present Ready Steady Cook.

He captioned the video: “I found it and bl**** hell it still fits! Stay safe all.”