Saturday Morning chef James Martin, 48, has given his 455,000 Instagram followers a rare glimpse into his home life this evening while sharing a photo of his mum preparing food for him in the kitchen. James’ mum was pictured concentrating on a series of pots and pans on the stove, while cooking a delicious meal for the star.

The television personality admitted alongside the snap that she would be less than impressed to find out he had posted a picture of her on social media.

However, James revealed he had good intentions, as he informed his fans about his love and appreciation for her.

The This Morning favourite wrote in the caption: “She’s gonna kill me for this but I b****y love this woman… 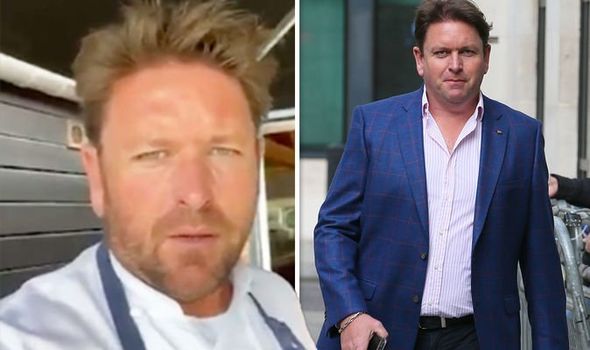 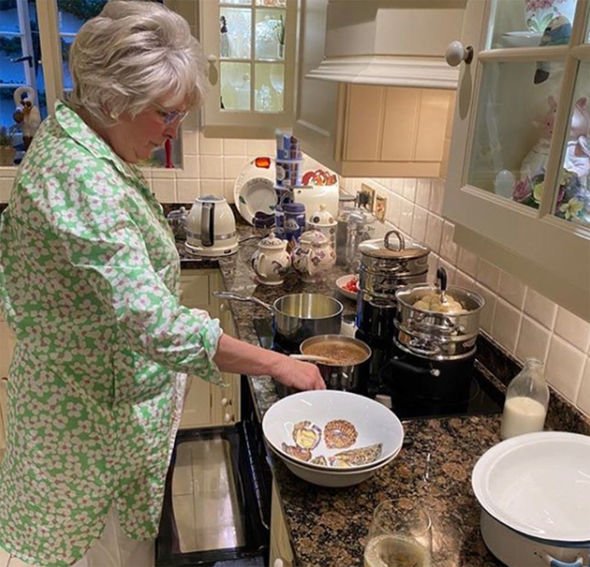 James then shared his mum’s funny response to him posting the sweet family photo.

He added in the comments section: “Ha ha she now wants to know if she’s trending.”

One person wrote: “Mum’s cooking is always the best whatever age you are. Enjoy.” 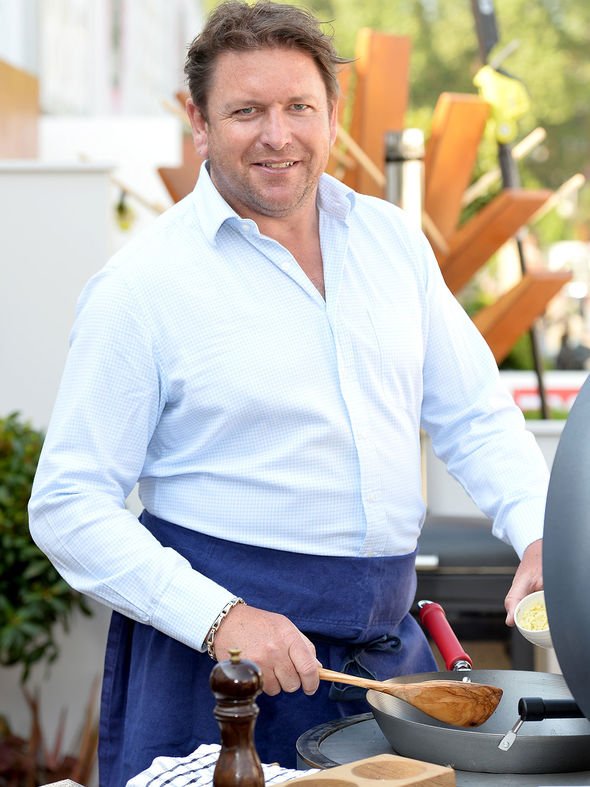 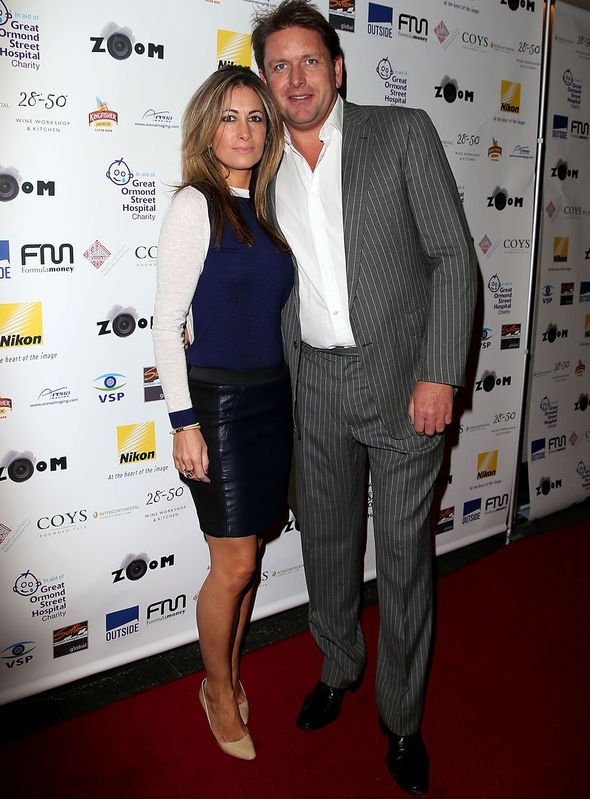 Another added: “Aww she must be very proud of you!”

A third fan replied: “Aww what a wonderful pic & how lovely xx.”

James went on to share another photo from his mum’s house, revealing her surprising collection.

Elsewhere, James previously opened up about his regrets over missing out on starting a family.

The presenter, who is in a relationship with Louise Davies, explained that he has “given up everything” for his career, which includes a ten-year hosting stint on Saturday Kitchen, three restaurants and presenting his ITV show Saturday Morning.

The star divulged to Prima magazine: “The biggest low of my career is that I’ve given up everything for it.

“I look at my mates and they’re all married with kids, and that’s not the case for me because I’ve been so focused on work.

“The level of commitment it requires and the choices you have to make have a huge impact.”

However, James insisted he would “probably” make the same decisions again if he had a chance.

He added: “But would I do the same thing again? Probably, because it’s made me who I am.

“And why does everybody have to follow the norm anyway?”