In his latest interview, the chef said leaving the BBC cooking show was “beneficial” for him and said he now has a “healthier” life.

He told Prima magazine: “Leaving the show has been beneficial to me and to everyone around me, because I’m healthier, both mentally and physically.

“I might be busier than ever, but now I can have time with my dogs, time at home, where we record James Martin’s Saturday Morning, and I can decide what to do and when.

“That puts you in a much better place in your head, and in life. In many ways, it feels like I’ve got my life back.” 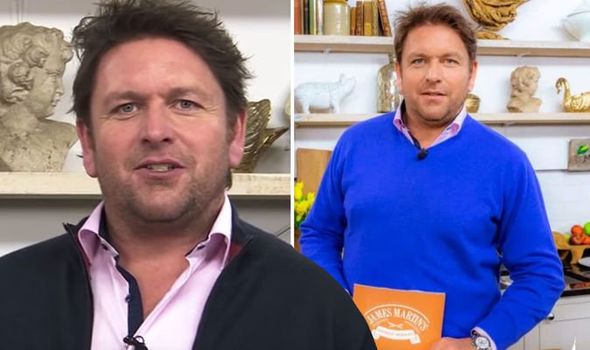 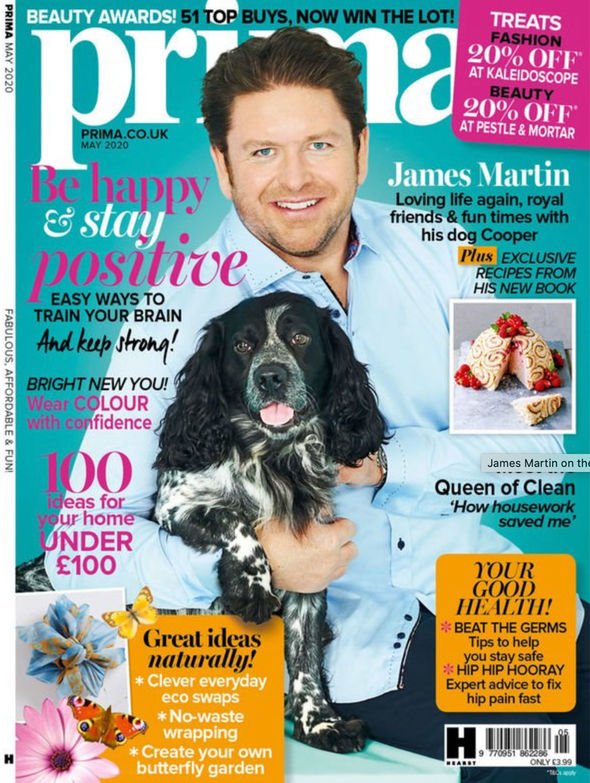 At the time, rumours claimed budget cuts and a role on Top Gear were behind his decision to leave the show.

But, James said witnessing a sudden death made him reconsider his role on the show.

In a discussion with Good Morning Britain hosts Piers Morgan and Susanna Reid in 2018, the chef recalled the moment a stranger died in front of him.

He said: “I was chatting to him and he stood up on stage and collapsed and passed away in front of me. 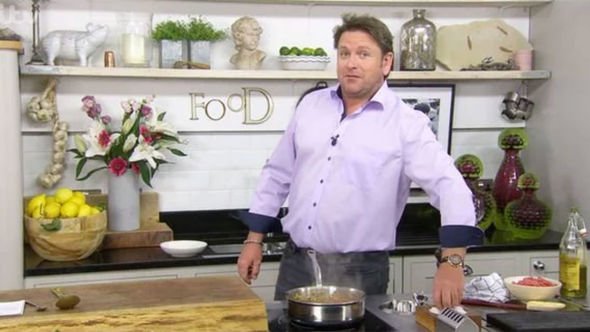 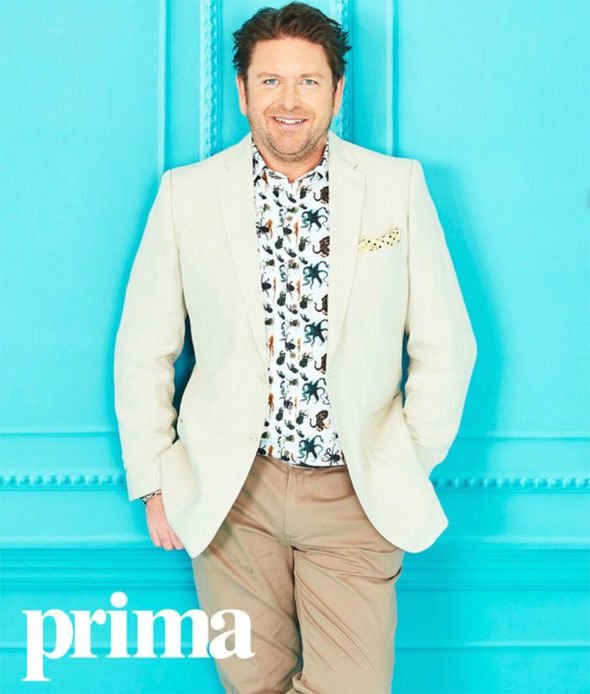 “That was just over a year ago and that was the decision to change.

“I look back at all the work I’d done, I’d done like four days off that year and five days off the year before and I thought something’s got to change.

“And that was partly the reason why I gave up the Saturday morning show.”

James went on to say he didn’t think leaving the show would be “such a big deal”.

He continued: “I genuinely said to my agent, ‘Stick it out there, but no one will be bothered.’

“Next minute, it was all over the papers. It was like One Direction splitting up.”

James moved on to present his own show Saturday Morning in 2017.

The chef has since been joined by a string of guests as he continues to showcase his recipes to the nation.

Like many other shows, James has postponed his live show in the wake of the coronavirus outbreak.

ITV has since been airing old episodes, which sees the chef mingling with guests, before social distancing measures were in place.

Earlier this month,  the television star was forced to defend a pre-recorded show after viewers slammed him for not following social distancing measures.

In a recent episode, guests Beverley Callard and chef Nick Nairn and James were noticeably close.

James later clarified that the episode was pre-recorded and filmed before the Government guidelines were in place.

He said in a video: “Hi everyone, obviously I am following the advice that everyone should be following and that is staying at home and staying safe.

“But we wanted to put on a show as normal and this was filmed before the new rules came out, hopefully you enjoyed today’s show.

He continued: “Stay safe and look after yourself, hopefully this will inspire you to get in the kitchen.”

Read the full interview in Prima’s May issue out now. Saturday Morning continues today at 9.25am on ITV.