Saturday Morning host James Martin, 47, is currently self-isolating at home like the rest of the nation during the coronavirus pandemic. The ITV favourite gave fans a “heads up” after discovering fake social media accounts claiming to be the TV chef.

James took the opportunity to let his fans know on Instagram, as he shared a statement on the picture-sharing site.

In view of his 301,000 followers, the cook-enthusiast shared a screenshot of a message.

It read: “It’s come to my attention again that there are fake accounts claiming to be me across social media. My accounts are verified and show a blue tick.

“If you come across one that claims to be me but doesn’t have the tick please don’t engage with or follow them as they’re not genuine.” 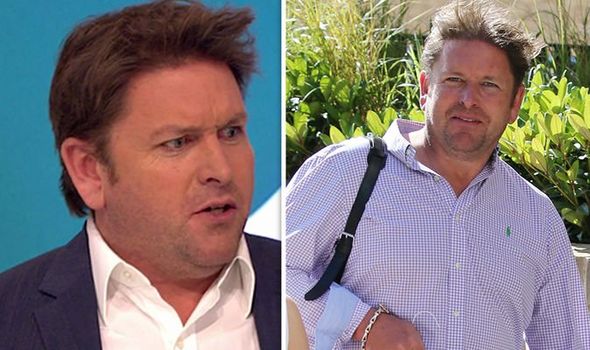 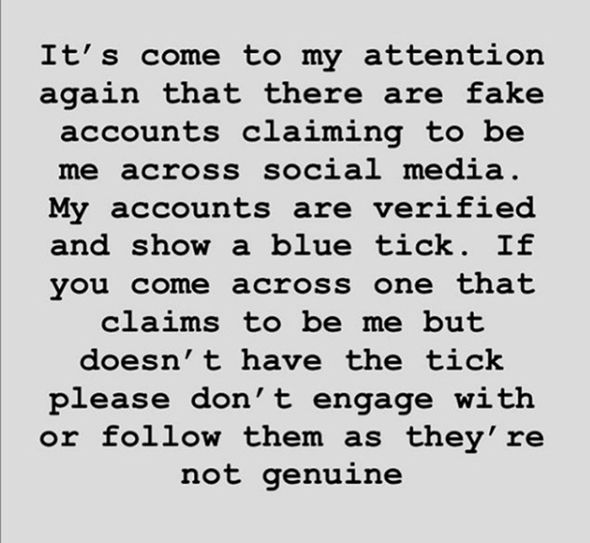 James captioned the post: “A heads up on some fake accounts circulating, cheers all.”

Fans flocked to comment on the TV chef’s warning, as some people admitted they had received messages from an unverified account.

One person commented: “I have had one or two fake accounts asking to follow. I ignored them and reported them. Thank you for the message about this, James.”

Another person echoed a similar sentiment, and wrote: “When I got a message from you I was a tad surprised! Whilst it would have been nice I thought you probably had better things to do… Hope you get it sorted!” 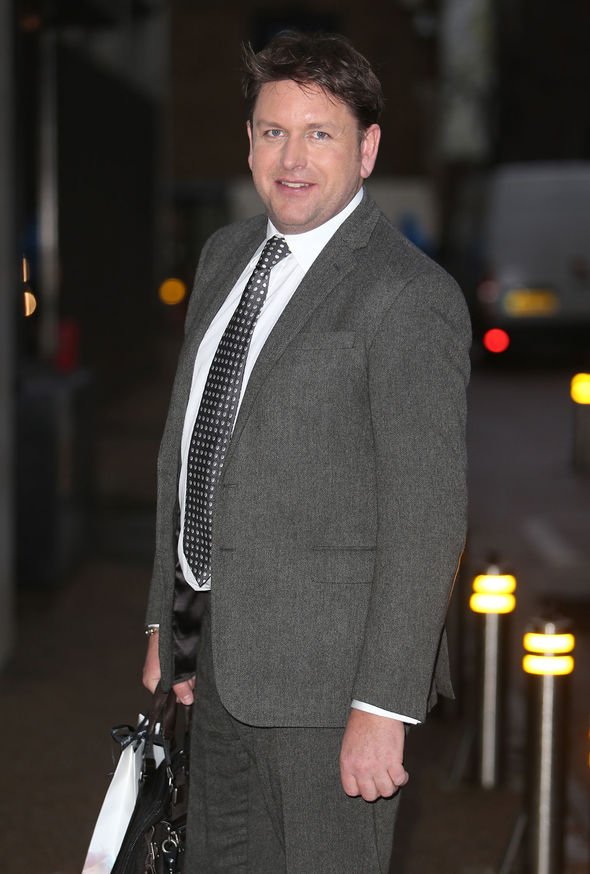 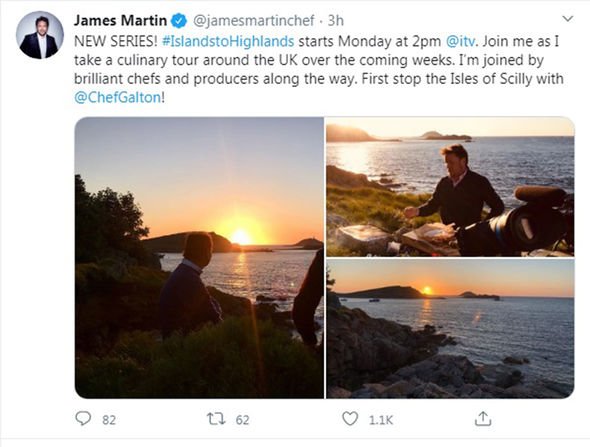 While a third person quipped: “Oh so you didn’t ask me out? That is really a pity.”

James also shared the same message with his 666,000 followers on Twitter.

Meanwhile, the ITV favourite shared some exciting news last week, as he announced his new series will air today.

While he is best known for Saturday Kitchen Live and his Saturday Morning cookery show, the small-screen star is also the face of his self-titled show, James Martin’s Islands to Highlands will be debuting on ITV.

He wrote: “NEW SERIES! #IslandstoHighlands starts Monday at 2pm @itv. Join me as I take a culinary tour around the UK over the coming weeks. I’m joined by brilliant chefs and producers along the way. First stop the Isles of Scilly with @ChefGalton!” (sic)

One person commented: “Oooh thank God for that, something to look forward to at last James! Starting the series with a bang, the best double act on TV! Can’t wait.”(sic)

While another person tweeted: “Great. Something new and no repeats.”

James Martin’s Islands to Highlands will see the TV chef take a culinary tour around the UK.

Elsewhere, the Saturday Morning host recently opened up about his biggest regrets in a new interview.

James spoke out about the sacrifices he has made for his work in a candid interview in the May issue of Prima magazine.

The star divulged: “The biggest low of my career is that I’ve given up everything for it. I look at my mates and they’re all married with kids, and that’s not the case for me because I’ve been so focused on work.

“The level of commitment it requires and the choices you have to make have a huge impact.”