Strictly Come Dancing star James Jordan has suggested that I’m A Celebrity… Get Me Out Of Here! 2020 contestant Jordan North is “playing a game” just days into his appearance on the ITV show. The 42-year-old former ballroom star, who has been tuning in to watch events unfold in Gwrych Castle, took to social media to share his thoughts on some of the contestants.

Earlier this week, James suggested to his Twitter followers that Jordan, 30, could be “playing a game”, and claimed that he was good at “calling b******t”.

Despite calling out the star, the BBC star also maintained that he does “love” Jordan for his efforts as a contestant on the ITV show.

James’ remarks came as the BBC radio host was put through his paces in Monday’s episode in a Bushtucker Trial, which he later described as “terrifying”.

“I’m going to put this out there and will probably get a lot of you disagree,” James began in his tweet. 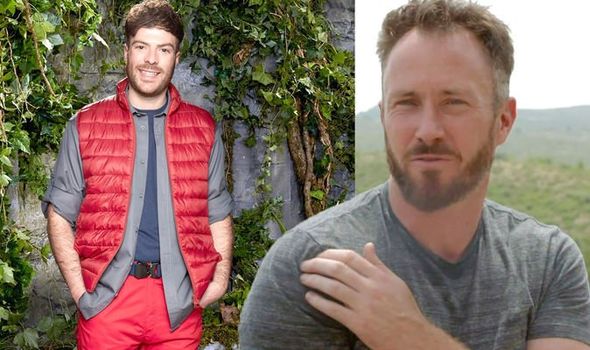 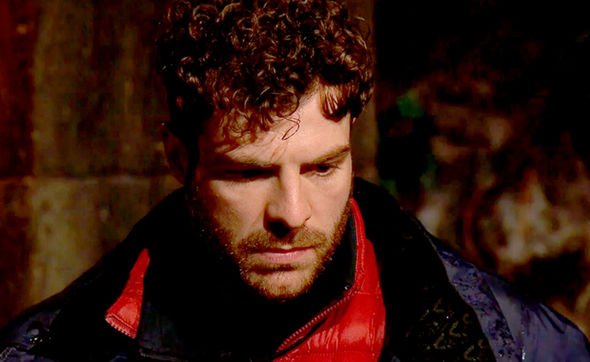 “I love Jordan but in my opinion he’s playing a game, a great one, as many have before him.

“Please don’t think I don’t like him because I do, but one of my many talents is calling BS,” he concluded.

James’ statement caused quite the debate among his 272,200 strong following.

While some agreed, others defended the radio DJ as being genuinely terrified. 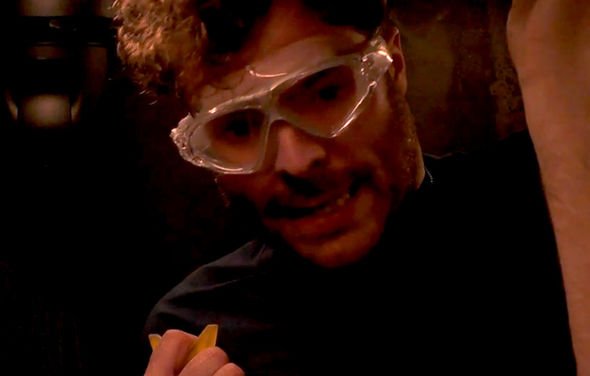 “No way he was physically shaking & sweating, he was as pale as a ghost – you can’t fake that he’s no Gillian…” penned one fan, referencing ex contestant Gillian McKeith’s fainting episode.

A second wrote: “That fear is genuine, the way he was sick last night isn’t a put on unless you put your fingers down your throat, he was visibly shaking before the trial tonight, so if he is putting it on he is a damn good actor.”

On Monday’s show, Jordan faced his fears in a scary Trial that saw the presenter struggle as snakes slithered all over him.

Jordan and his co-star Shane Ritchie were tasked with trying to get ten stars for their camp that each represented a meal in the The Viper Vault trial.

Jordan was visibly shaking prior to entering the vault on Monday, and even told Shane that he didn’t think he could complete the task because of his fear of snakes.

Despite his worries, Jordan bravely entered the tiny vaults wearing a t-shirt and a pair of see-through goggles.

Among a number of terrified screams, Jordan reminded himself of his “happy place” as he tried to dodge the snakes as they slithered around him.

The ordeal also appeared quite entertaining to Ant & Dec, who struggled to keep themselves composed as they watched from the sidelines.

Although Jordan struggled to remain calm and was left screaming during his time in the vault as , the pair emerged triumphant and returned to the castle with an impressive nine stars.

“That was the scariest thing I’ve ever done in my life. I feel like crying,” Jordan later said to hosts Ant McPartlin and Declan Donnelly.

With the camp excited to have earned a tasty meal thanks to Jordan and Shane, their excitement was soon swapped with surprise when they were served up a meal of eels.

If that wasn’t enough, Jordan was then stunned to learn that he had been selected to take part in yet another Bushtucker Trial alongside Vernon Kay and Beverly Callard called Frights of the Round Table.

There was lots of retching in the latest instalment as the three stars were tasked with munching on a series of questionable meals.

At one point, Vernon had to eat an entire testicle much to the horror of his fellow campmates.