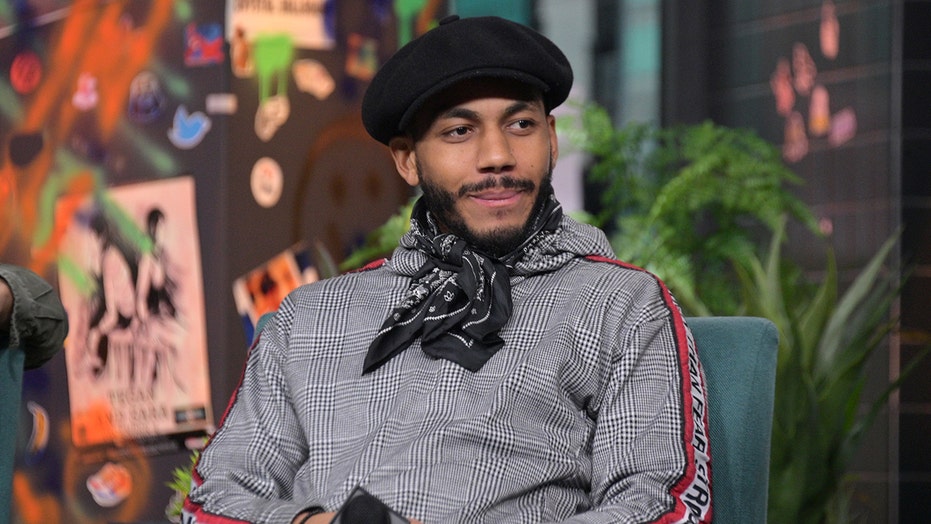 Jahmil French, best known for his role as Dave Turner in the Canadian drama series “Degrassi: The Next Generation,” has died at age 29.

Screenwriter and producer Joshua Safran, who worked with the actor on the Netflix series “Soundtrack” in 2019 confirmed the news on Twitter.

“I can confirm my good friend, co-worker, and all around inspiration, Jahmil French, passed away yesterday,” Safran wrote. “Only posting because I see the story getting out there. I will have more to say about him later. Right now we’re all just processing this devastating news.” 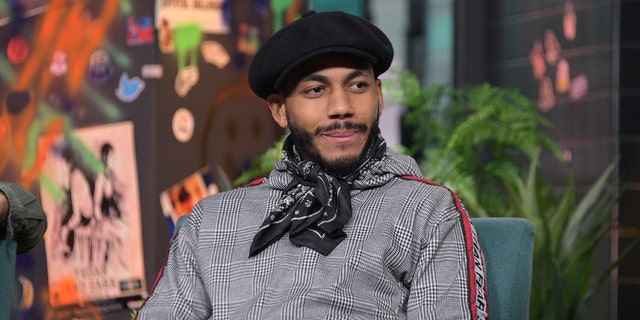 Jahmil French, best known for his role as Dave turner in the Canadian drama series ‘Degrassi: The Next Generation,’ has died at age 29. (Photo by Michael Loccisano/Getty Images)

The actor’s rep also confirmed the tragic news to People magazine, stating: “It is with a heavy heart that I confirm the passing of a dear friend and client Jahmil French. He will be remembered by many for his passion for the arts, his commitment to his craft, and his vibrant personality. I ask that you keep his family and friends in your thoughts and prayers at this difficult time.”

No cause of death has been determined.

French starred as Turner on “Degrassi” from 2009 to 2013. He went on to appear in a handful of projects including “The Divide” and “Remedy.” His most recent appearance was in the TV series “Soundtrack,” per IMDb.

Many of French’s “Degrassi” co-stars paid tribute to the late star.

“@jahmilfrench you will always hold such a special place in my heart,” Melinda Shankar wrote. “Thank you for being one of the most talented, compassionate, kindest, funniest friends I have. You were so loved. Sharing some of my fav pics over the years to highlight his bright light. I’ll miss our dance offs.#Bhandurner forever.”

“My heart is so heavy.. Truly one of a kind. Rest In Peace,” Cristine Prosperi said.

Chloe Rose tweeted, “Still in shock. Jahmil will be missed. He was an integral part of the Degrassi family and certainly a huge part of my degrassi days. He always wanted to make people laugh and smile, a true joy to be around. Rest in Peace.”