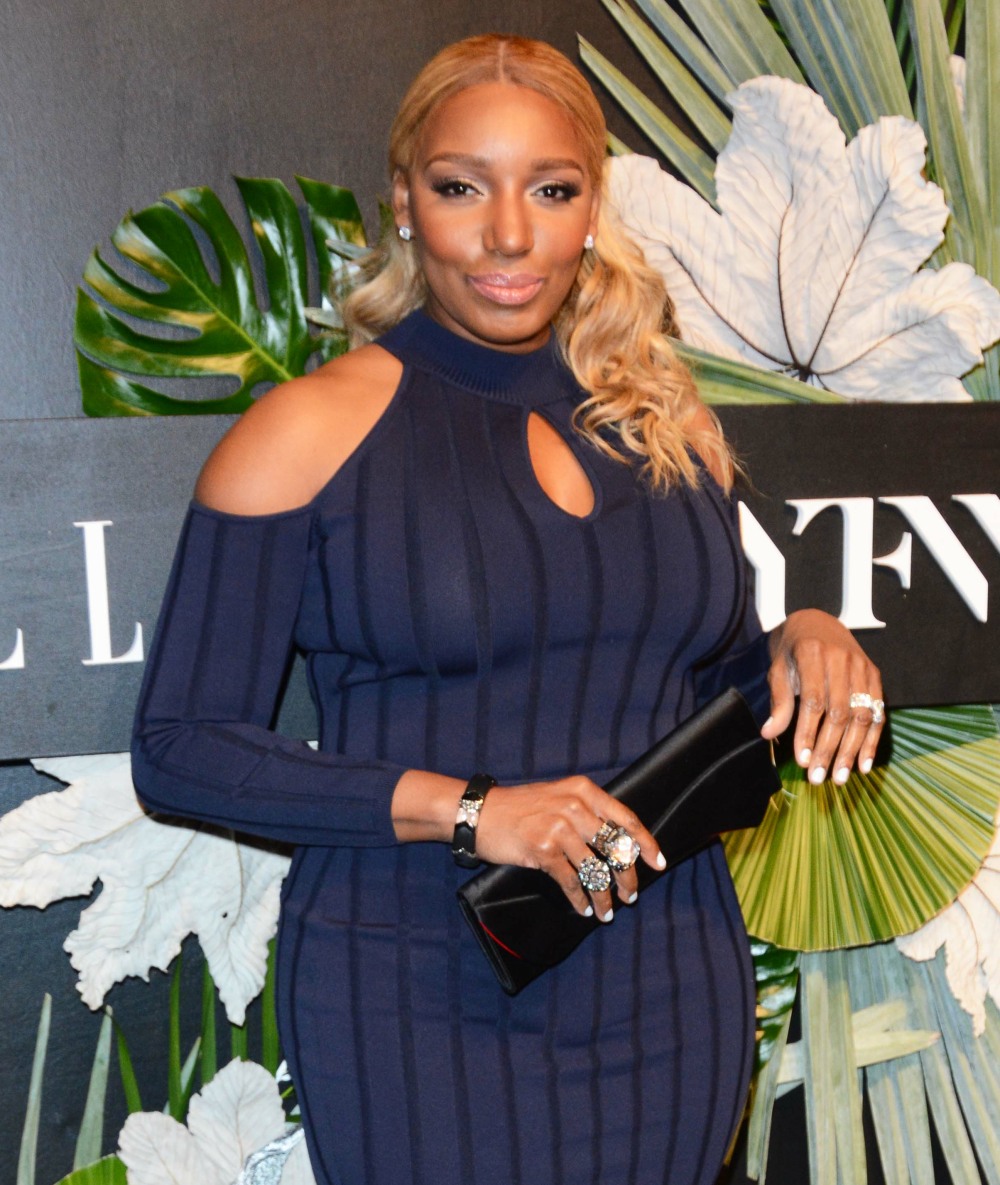 I rarely cover NeNe Leakes these days, but I used to cover her and enjoy her. To my memory, the Real Housewives of Atlanta invigorated the “Real Housewife” franchise, and NeNe Leakes was a huge part of that. She became the breakout star of RHOA and she’s been the anchor of that show for 12 seasons. Well, this week, Bravo has apparently been making some big announcements and decisions about RHOA’s 13th season. One of those decisions came a few days ago: no more Eva Marcille. Eva was a popular member of RHOA for two seasons, and it absolutely sounds like she got pushed out, but she was allowed to play it like it was her decision:

Eva Marcille is saying goodbye to The Real Housewives of Atlanta. After three seasons on the show, Marcille announced her exit Tuesday morning on the Rickey Smiley Morning Show.

“I appreciate the bond of friendship that I’ve made with my castmates and strong personal relationships I have with numerous executives and producers of Bravo,” she said in a statement. “I am thankful for the opportunity I was provided, however, after speaking with my family and representatives, I believe that what I hope to accomplish for the culture and community will be better served by focusing on other opportunities. I look forward to serving the community on Ricky Smiley Morning show and finding other ways to be a voice during this transformational time during our country for people of color,” she continued.

I honestly don’t know enough about RHOA to know if this is shady. It feels shady! After that, Love B. Scott reported that NeNe was fired and/or “not offered a contract,” a report which came along with some screencaps of now-deleted tweets from NeNe, one of which read: “You are NOT gonna get away with this! I promise.” NeNe also retweeted a fan’s tweet reading: “I wouldn’t watch RHOA without Mrs. @NeNeLeakes she is what keeps me watching the show, she cracks me up!” So… it definitely felt like, at the very least, NeNe was playing hardball in her contract negotiation. Then there was this:

NeNe Leakes is shutting down rumors that she was not offered a spot on the upcoming season of Real Housewives of Atlanta. The reality star is denying claims that she was fired from the Bravo show, asserting that she is still in talks about returning for season 13.

“It is absolutely not true that Nene has been fired from RHOA,” Leakes’ manager, Steven Grossman tells PEOPLE. “Furthermore, it was made abundantly clear prior that she will always be welcome on the series as long as she wants to be.” Grossman notes that they are “having on-going bigger picture conversations with NBC Universal and have not made any decisions regarding next season specifically. Any speculation or sources trying to create controversy by stating otherwise are incredibly inaccurate. Bloop.”

A spokesperson for Bravo also confirmed that Leakes was not ousted from the series.

“There is no truth to this story- NeNe was not fired and conversations for the next season are still ongoing,” the spokesperson tells PEOPLE.

Yeah. I mean, NeNe knows what she did for the Real Housewives franchise. And I’m sure there are a lot of RHOA stans who would stop watching if NeNe wasn’t on. That being said, there seems to be a concerted base of people/haters taking issue with NeNe’s past racial/racist comments towards other cast members. As in, NeNe could conceivably get caught up in the housecleaning at Bravo, where the network seems newly dedicated to firing some of the racist white people on their shows. But will NeNe get caught up in that too? Hm. 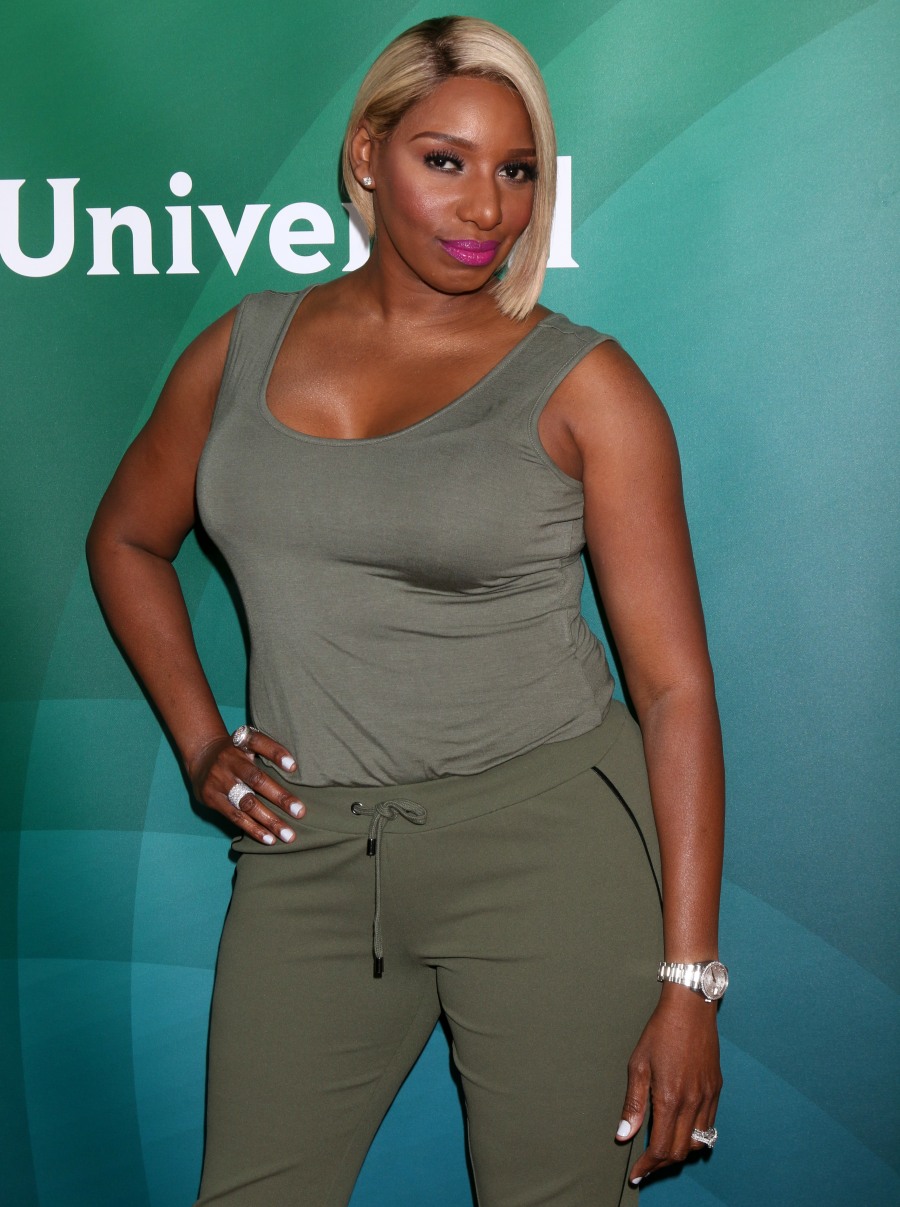