One of the movies from Sundance 2020 is now available for all to watch — and you’re not going to want to miss it. Miss Juneteenth, from first-time feature film director Channing Godfrey Peoples, dropped on June 19, giving viewers the perfect movie to watch on the holiday, and beyond. Check out all the details about Miss Juneteenth, including how to stream it:

Miss Juneteenth centers around a beauty pageant for Black teens in a suburb of Fort Worth, Texas, in which girls compete for a college scholarship. The story focuses on Turquoise Jones (Nicole Beharie) — a single mom and former Miss Juneteenth winner — who pushes her 14-year-old daughter Kai (Alexis Chikaeze to compete in the pageant, hoping it will allow her to have a better life than her own. It’s not an easy path to winning the pageant, however, as Kai doesn’t have any desire to compete, and financial hardships make things even more difficult.

After premiering at Sundance in January, the movie became available to stream on its namesake holiday Juneteenth (June 19), the unofficial (for now) national holiday that commemorates when news of the Emancipation Proclamation finally arrived in Galveston, Texas, on June 19, 1865 — thus marking the end of slavery in the United States.

In addition to celebrating the historical and current importance of Juneteenth, the film also portrays the struggles Black women in the U.S. still face today — all while telling a moving story of a modern motherhood and womanhood.

Thus far, the film has earned positive critical reviews, specifically for its portrayal of mother-daughter relationships and Black women in small-town Texas, and for Beharie and Chikaeze’s performances in particular.

The film, which came out June 19, is available to stream on video-on-demand on platforms including Apple TV, Amazon Prime Video, Google Play, Xfinity, Vudu, and more. Because many film festivals and movie theaters are still shut down due to the coronavirus pandemic, a handful of "virtual cinemas" — some of which include the Austin Film Society, Nashville’s Belcourt Theatre, and the Denton Black Film Festival, to name a few — are also streaming the movie virtually. Plus, there *are* some theaters currently open and showing the film, if you’d like to watch it on a big screen. (Bonus: Many of the theaters playing Miss Juneteenth are drive-ins, so you get a fun experience while staying socially distant.) 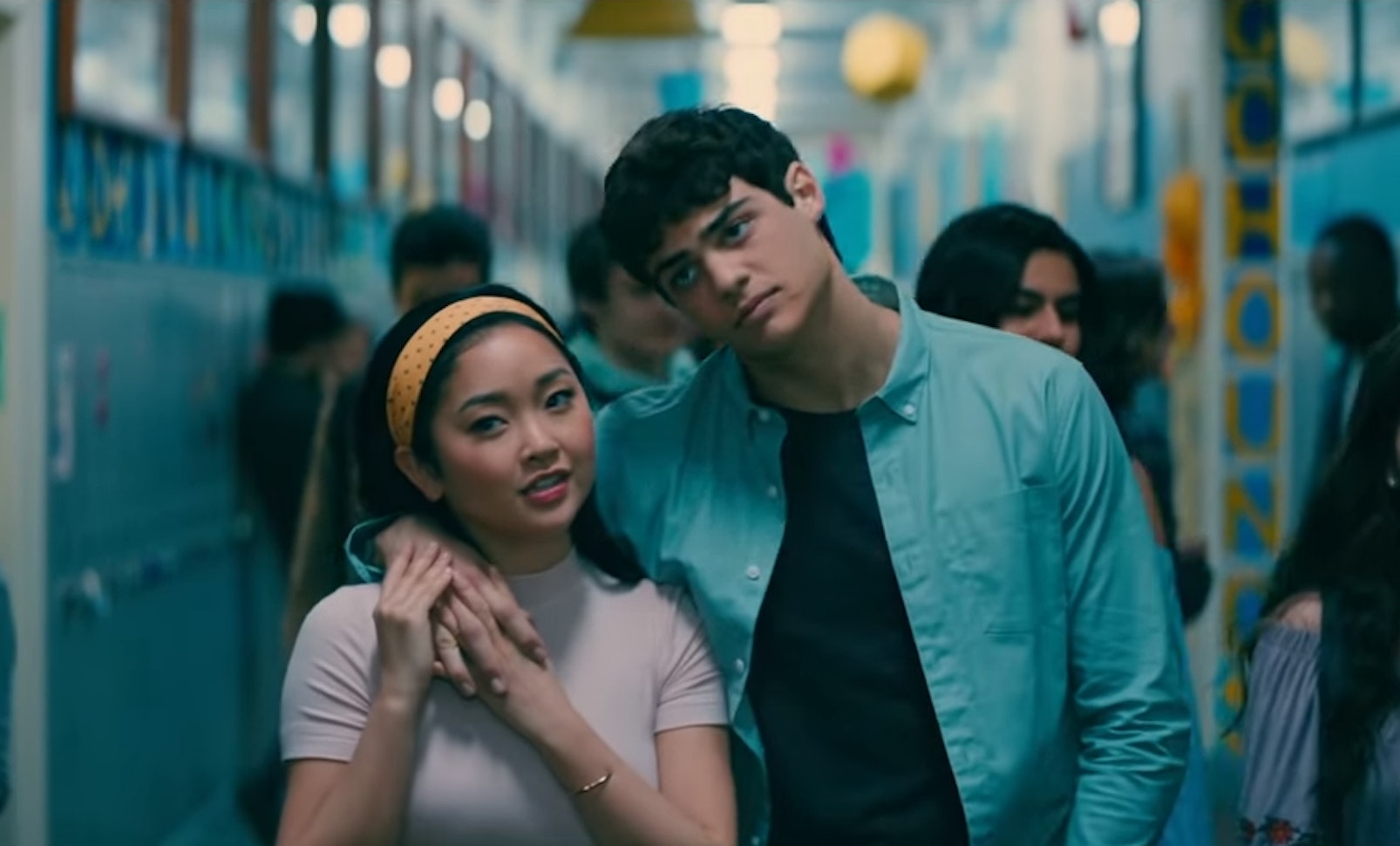 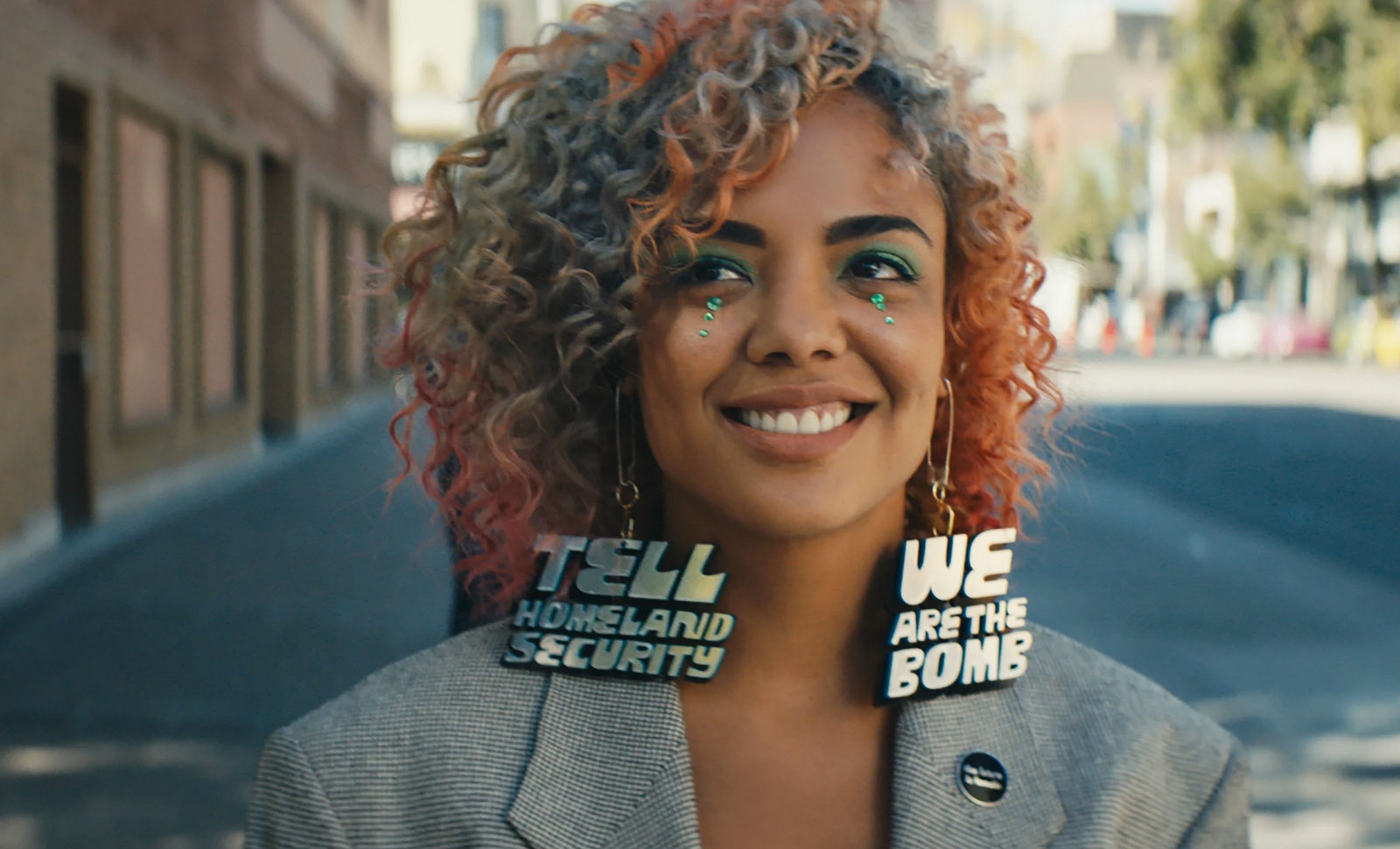 How To Stream ‘Sorry To Bother You’ On Hulu, Because You Should Watch It ASAP 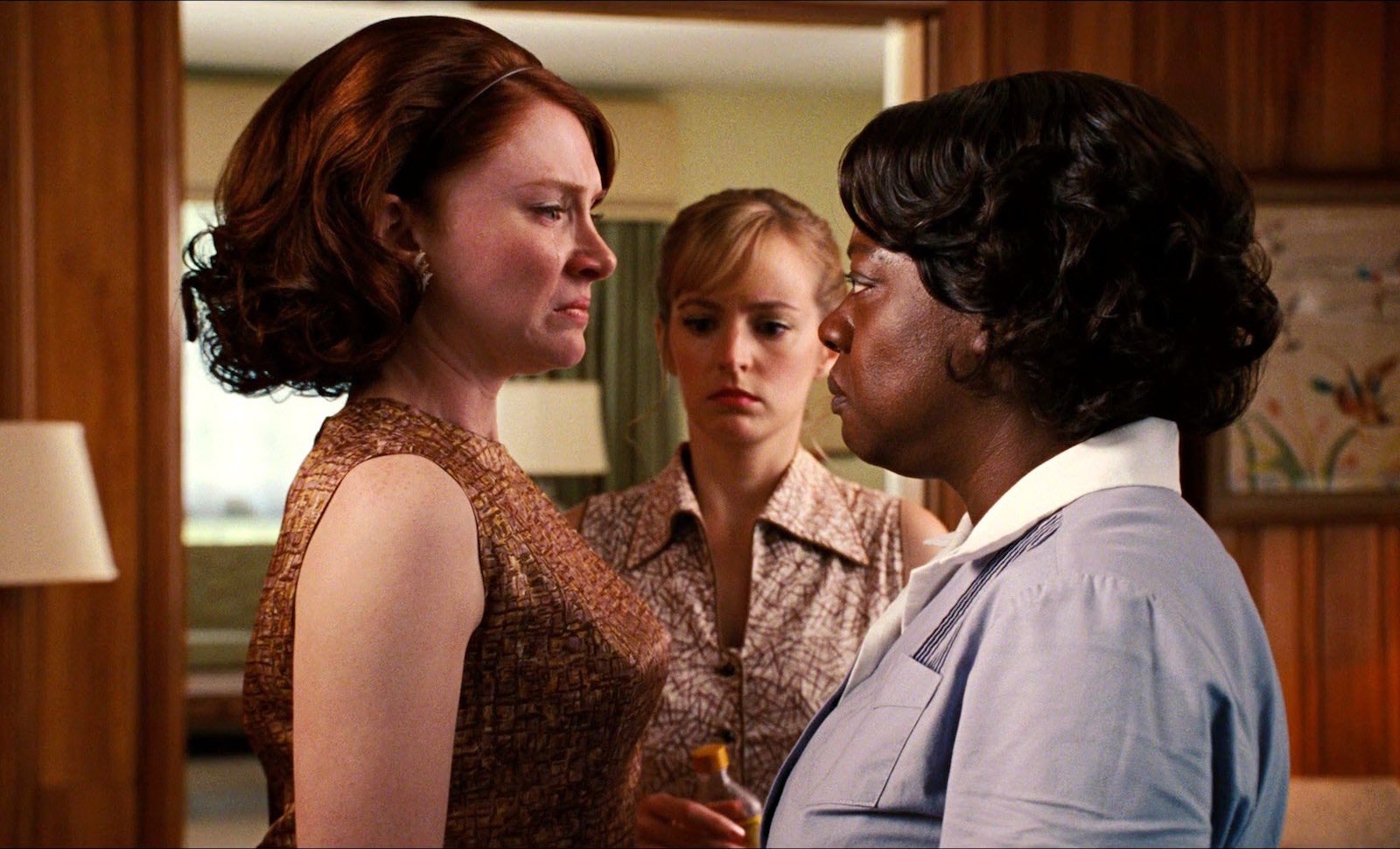