Holly Madison and Bridget Marquardt are far from finished with their tea party! And apparently Hugh Hefner wasn’t the only one that made life in the Playboy Mansion so horrible…

On this week’s episode of their Girls Next Level podcast, originally premiering Monday, the former Playmates recalled the “bullying” they received from other ladies in the mansion — prior to themselves and Kendra Wilkinson being chosen as Hefner’s three main girlfriends.

Holly begins the podcast with a disclaimer their stories may be “amplified”:

“You have to understand everything we’re going to talk about is a little bit amplified because we lived in a bubble. We’re in a situation we were financially dependent on, we were invested on the situation and everything in our life depended on the opinion on one man. Any kind of drama you go through can feel amplified.”

The first incident the 42-year-old recalls was when one of the girls living in the mansion started “recruiting” unknowing outsiders to be potential Playmates. She describes these women as:

“Fresh off the bus from Idaho and don’t know what they’re getting into.”

She then went on to speak about an incident with the same unnamed woman — she was apparently taking photos and putting them online without proper consent! Holly told Hugh this was going on, and the magazine publisher confronted the anonymous girl. He did tell her Madison was the one to tattle, though — and she reveals after the girl “had her claws out” for her after the fact:

“She would take those photos and put them on the website without girls’ consent. He went down to that girl’s room and confronted her … and he told her I was the one who told on her. Which is so messed up and he knows what he’s doing when he does stuff like that. That girl had her claws out for me bad after that. She got in my face.”

Just an awful situation all around…

Bridget, however, reveals another scandal — a different Playmate, referred to as “the bully of all bullies,” was selling “tickets” to Playboy parties! The unnamed woman was trading money, Rolex watches, and up to $1,500 in exchange for a spot on the guest list! When Marquardt told the secretary, Mary O’Connor about the incident, she held a meeting with Hef. The 48-year-old was then told her “status” went up a lot for telling them of the situation. She says she never intended to be a “rat”, though:

“That felt good but I didn’t feel good. I never meant to be a narc or a rat on something.”

The Girls Next Door stars say they tried all they could to “get along” with the other housemates but the task was “impossible”. There were periods of time where the ladies would reconcile on hikes, but all too soon the arguments and bullying would start again. It got to a point a meeting was called between the women to discuss the drama — but even so, it turned into another nightmare according to Holly:

“I found out later, because one of the girls publicly admitted it, they were recording me without my knowledge the whole time and the whole reason they called that meeting was because they wanted to catch me saying something about Hef they could take back to him and be like, ‘Look, she said this, let’s kick her out. I’m so glad that person admitted that publicly because now I know I’m not crazy.”

Bridget added her own memories, thinking back to when other girls even tried to started rumors about them — such as saying Marquardt’s sister was actually her daughter, the two were strippers (which weren’t allowed to be Playmates), they lied about their age, and even going as far as accusing them of drugging drinks! But if you think that’s bad, it doesn’t even begin to scratch the surface of the physical fights and violence that took place — which made Holly and Bridget feel “threatened.” So effed up!

The two believe they were so “hated” because of their loyalty to Hugh — and how they seemed to be standing in the way of the other girls getting more cash out of him — with Holly saying:

“I was super loyal. And they weren’t like that. I don’t care if you don’t like old movies or don’t want to go to a thing, but they would be really rude to him or disrespectful or they would come and give him a kiss on the cheek and the second they turned around they’re like wiping their mouths and making gagging noises.”

Needless to say, she and Bridget were more than happy when they were finally done with the mansion. 48-year-old Bridget even went so far as to say:

“There were times I felt like I can’t keep doing this. It was so taxing and so hard to deal with that on an almost daily basis.”

Wow… just wow. What do YOU think about what life was like in the Playboy Mansion? Sound OFF in the comments (below). 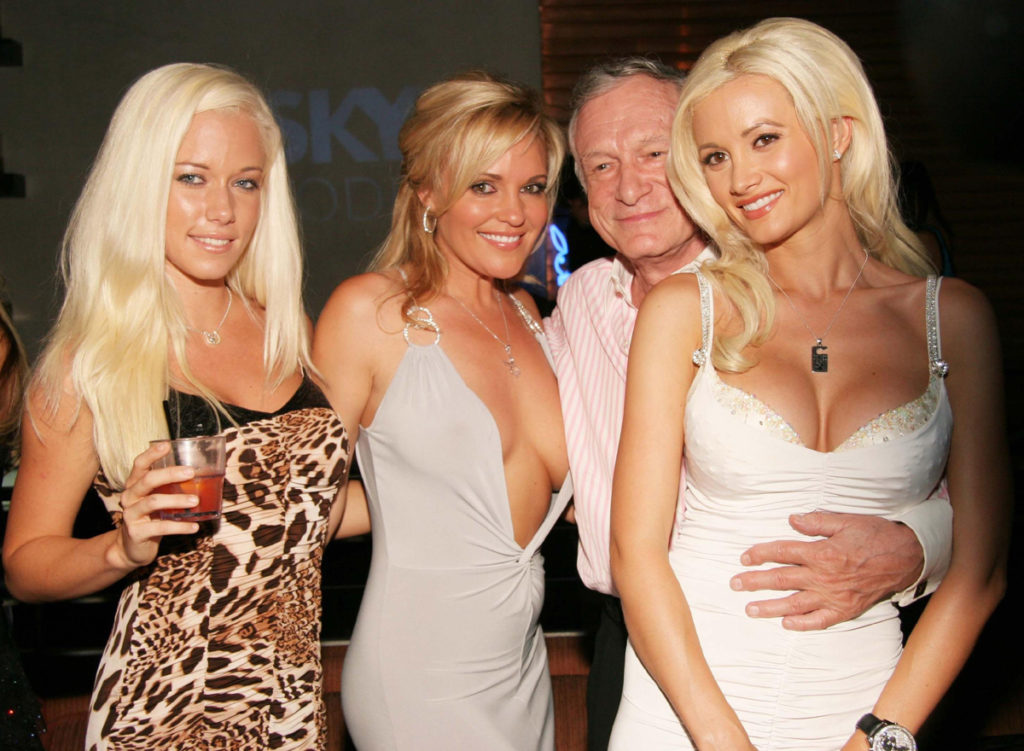 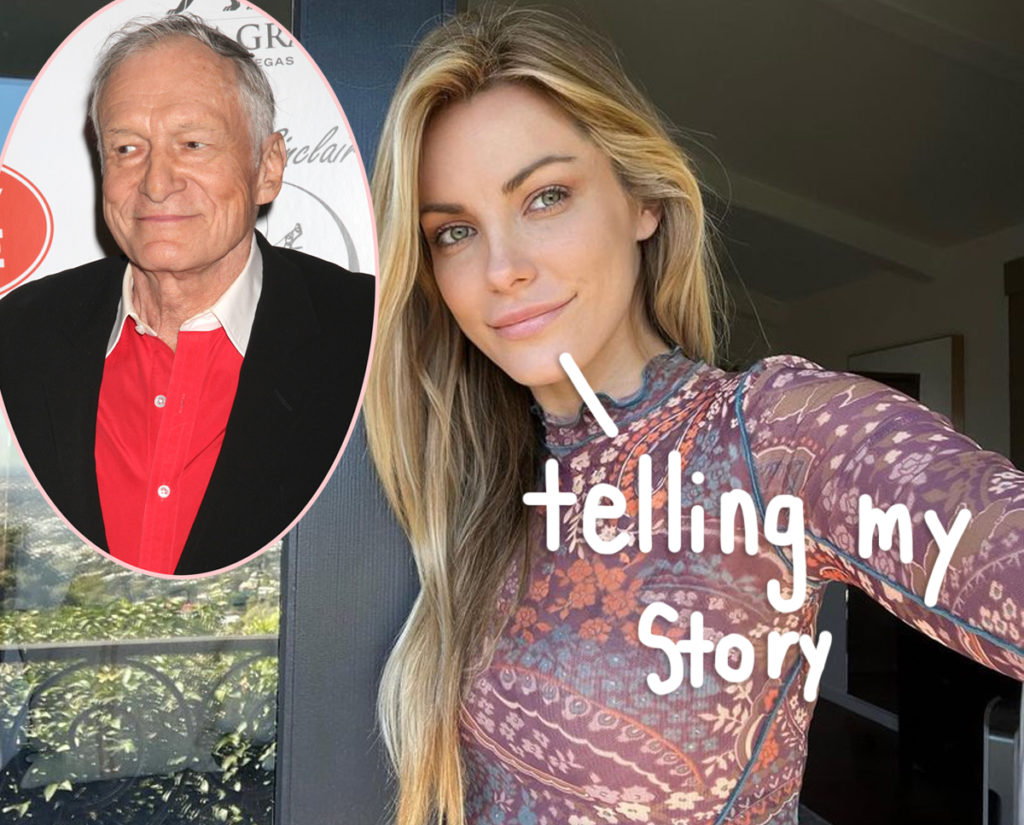