Countryfile host Helen Skelton, 36, has revealed her other half Richie Myler has been so distracted by working on renovating their new home that they haven’t spent much time together since the beginning of the year. The presenter shared a snap of herself and her rugby player husband getting to work on the property in view of her 183,000 Instagram followers.

In the black and white photo, Helen could be seen wearing a mask over her nose and mouth while Richie posed in the background holding a drill.

Helen opened up about the situation in the caption, which read: “Got the keys third week of January… haven’t seen much of him since… a blessing or a curse in lockdown…”

The Blue Peter star explained the couple have been having a few disagreements about how to resolve certain issues during the process.

Helen also insisted that the type of home they have purchased has naturally been throwing “a few curve balls” into the job for the pair. 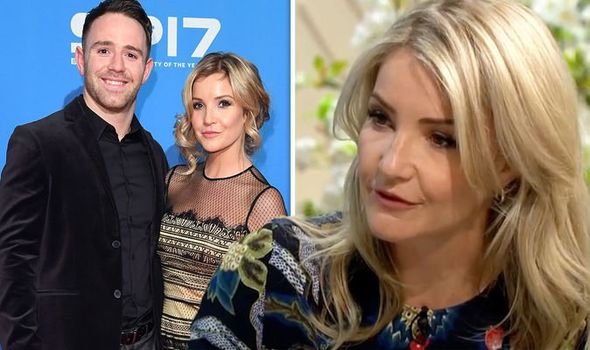 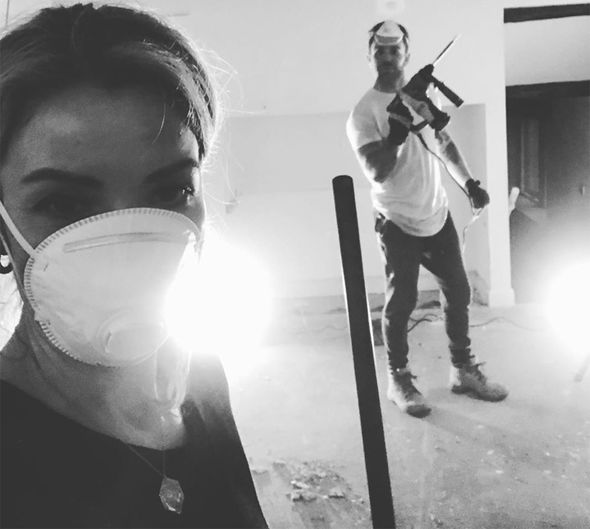 She continued: “It’s got to the point where I throw in a suggestion and Rich points out five problems have arisen since then and he’s found an alternative.

“Old homes that were never meant to be homes certainly throw a few curveballs.”

In spite of the problems posed by the house, Helen said she is “loving” working on their family home.

She divulged: “I am loving it all, to be honest, but then who wouldn’t my job is to look on Pinterest.” 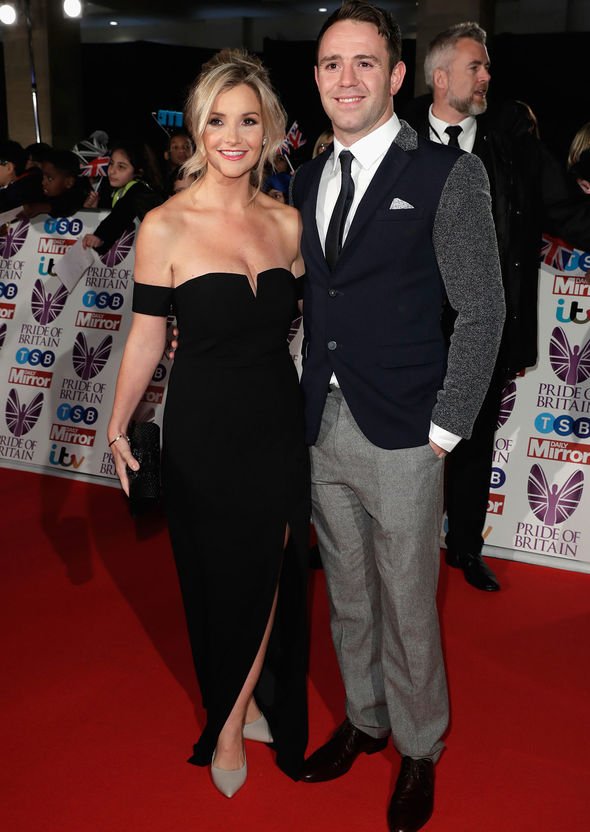 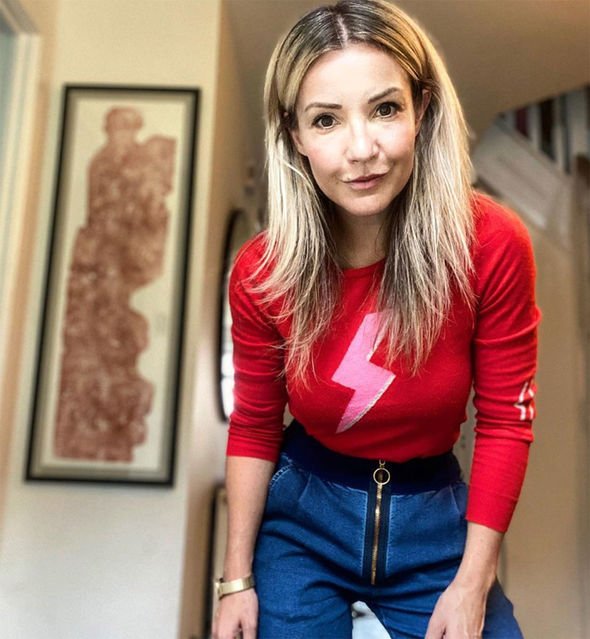 Helen concluded her post with a series of hashtags, including: “#anydaynow #rennovation #oldhome #familyhome #makingmemories.”

Fans took to the comments section of Helen’s post to share their thoughts on her family project.

One person wrote: “All the best, enjoy your new home.”

Another added: “I’m in the same with my old house great idea but so much work.”

A third person commented: “Will be so worth it in the end #takepics xx.”

Helen and Richie tied the knot in 2013 and share two children, Ernie and Louis.

Elsewhere, the presenter displayed her trim physique in her most recent social media snaps.

The blonde beauty could be seen in a pair of form-fitting blue jeans and a tight red top, with a pink flash emblazoned on the front.

Helen revealed she always gets asked about the flattering trousers, from New York-based fashion label Ampersand Heart, which feature an elasticated waist and gold zip.

In the caption of her post, the mum-of-two told fans she was missing the sunshine after a sunny May was replaced by a rather wet June.

The presenter wrote alongside her picture, which was taken indoors: “Rain rain go away……..”

“I can cope with anything if I can get out for a good walk with the dog,” Helen said.

She added: “I don’t mind a drenching but he’s less convinced…….(sic)

Helen went on to say: “Always get asked about these jeans….. had them for years they’re @ampersandheart. #lockdown #homeschooling #howsyourhead #headspace #freshair.”