Countryfile presenter Helen Skelton, 36, recently signed up for gruelling survival show Celebrity SAS: Who Dares Win. The former Blue Peter star has now opened up about the real reason she signed up for the Channel 4 show.

As the face of Countryfile and Springtime on the Farm, Helen is used to getting stuck in and taking on challenges head-on.

But the mum-of-two has since revealed she hoped her debut on the survival show would force her children to “respect” her more and think she was a “cool” parent.

Speaking exclusively to Express.co.uk and other publications, Helen spoke candidly about her decision to join SAS: Who Dares Wins.

“I wanted my kids to think that I was cool,” the small-screen star explained. 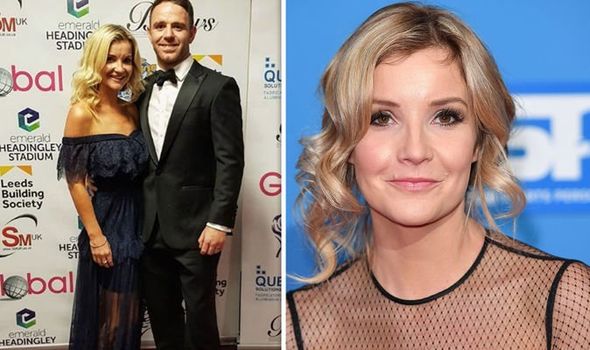 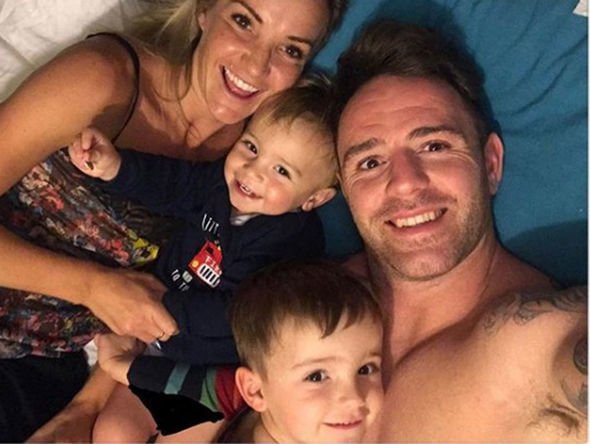 “I wanted my kids to see me jumping out of helicopters and stuff. And then when I tell them off they’d listen to me more.”

Helen continued: “Because at least in my head they’d respect me a little bit more.”

The Countryfile presenter tied the knot with rugby player Richie at a ceremony in Kirkby Thore in 2013. 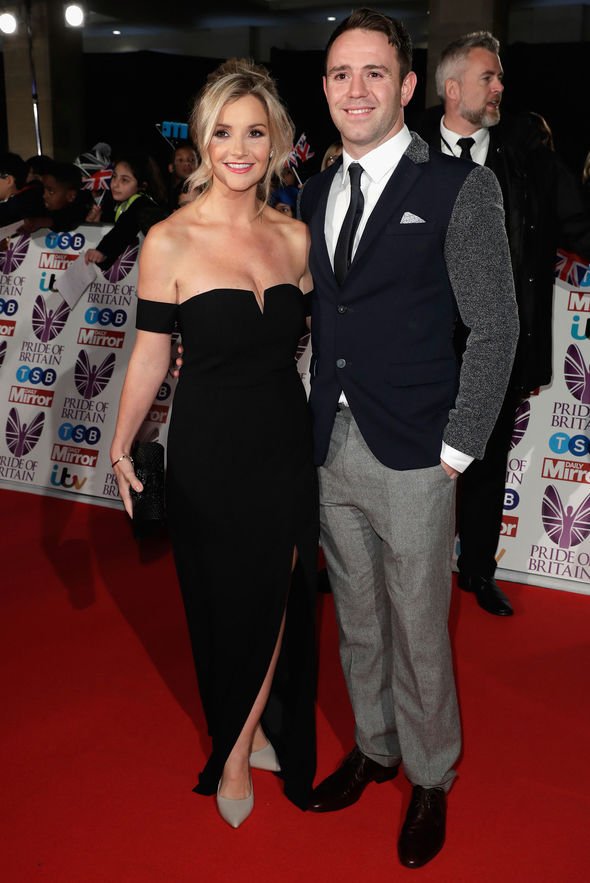 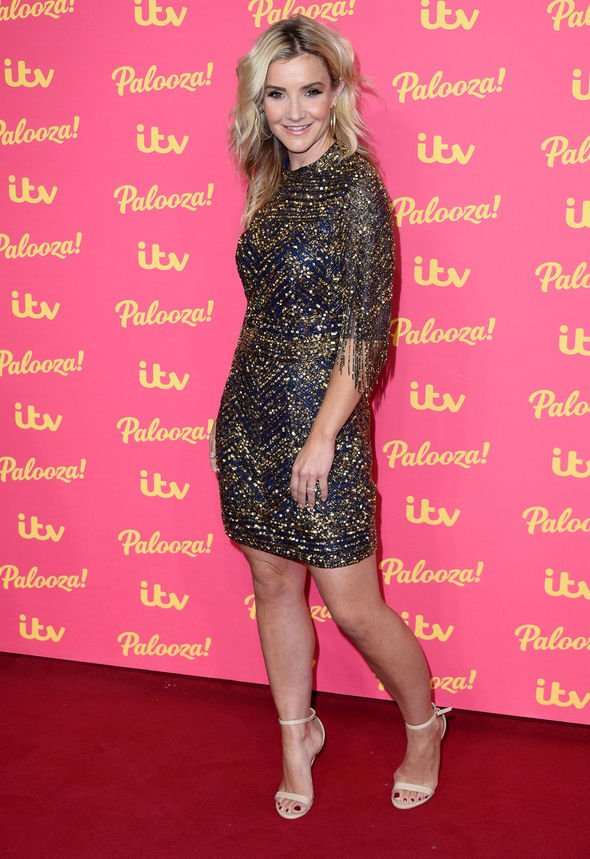 In 2015, the presenter gave birth to the couple’s firstborn, followed by his brother two years later.

Back in 2017, Helen Skelton spoke out about being a mum-of-two and joked her two sons “walk all over” her.

She said: “It’s hard when they don’t sleep. My oldest hasn’t slept longer than a three-hour chunk ever – that’s a challenge.

“But I would never moan about them being up all night. I knew when I had kids that everything changes and so it should.

“It does turn your life upside down but in a good way. Every age has a stage and I’m grateful that I have them.”

Elsewhere, viewers will see Helen take on some brutal challenges alongside celebrities which include Joey Essex, Brendan Cole, Anthea Turner and Lauren Steadman to just name a few for Celebrity SAS: Who Dares Wins.

The Channel 4 show sees a team of Special Forces soldiers including Ant Middleton put the celebrities through a rigorous programme.

They must pass the various challenges in order to join the Army’s elite regimens.

Elsewhere, Helen recently made a return to viewers screens for Channel 5’s Springtime on the Farm.

She is joined on the programme with fellow Countryfile star Adam Henson.

Countryfile airs tonight on BBC One at 6:15pm.