If it feels like Peter Weber's season of The Bachelor never ended, that's because the drama just keeps coming. This time, Hannah Ann Sluss is speaking out about those photos.

In case you missed it while you were binge-watching Tiger King, Weber was recently photographed looking extremely flirty with contestant Kelley Flanagan in Chicago…and they did not seem to be practicing social distancing. "Peter was vibing and it seemed like, at one point, Kelley had his leg in her lap," an eyewitness told E! News.

This all comes after he originally got engaged to Sluss, broke up with her for Madison Prewett, and then found himself on the market yet again. Oh, and don't forget, Flanagan was inexplicably called out by host Chris Harrison for being in the audience of the After the Final Rose ceremony. Do with that info what you will. 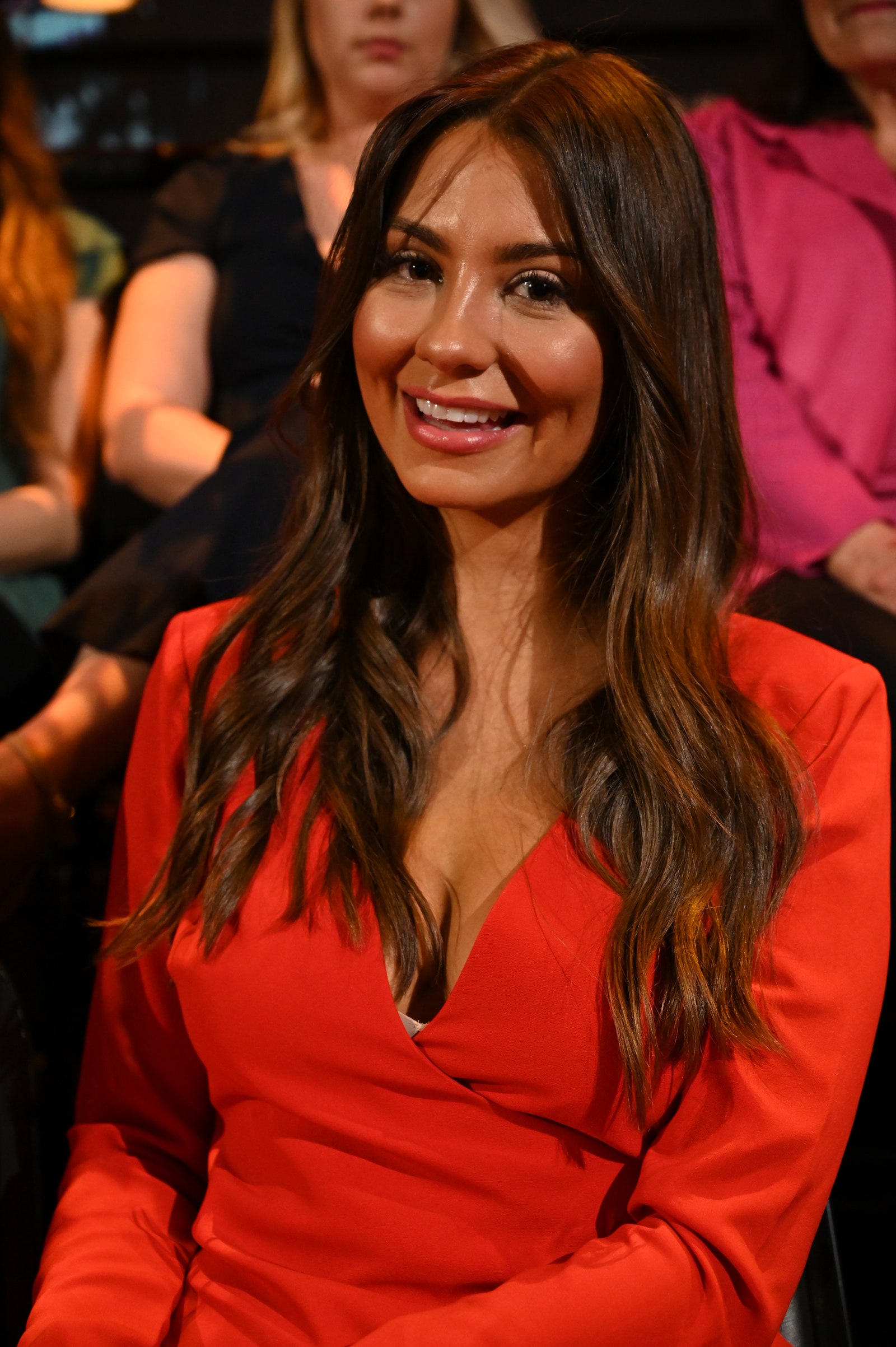 Flanagan at the After the Final Rose taping.

Anyways, when the photos first hit made headlines, Sluss purged her Instagram of all things Weber and liked a few suspicious tweets, one of which called him a f*ckboi. Now, his former fiancée is actually speaking out how those photos made her feel.

"I was completely blindsided by a lot, if it has been going on all along that would be very sneaky," Sluss reportedly told Bachelor Alum Nick Viall on Instagram Live. "Maybe it will work out for them and he will be decisive about her."

Viall kept digging. "On a scale of one to ten, how annoyed were you when you saw the Peter and Kelley photos?" Viall asked, seemingly hoping to get more out of Weber's ex.

"In the day, I’m single, Peter’s single, Kelley’s single, we’re all single," she responded. "Good for them if that’s the case. When you’ve just been through so much crap and you see the light at the end of the tunnel, little things like that don’t drag you down that much…I’m just glad I’m out of it…It’s definitely confusing, but maybe it will work out for them and he’ll be decisive about her."

Now, we wait for the next twist…