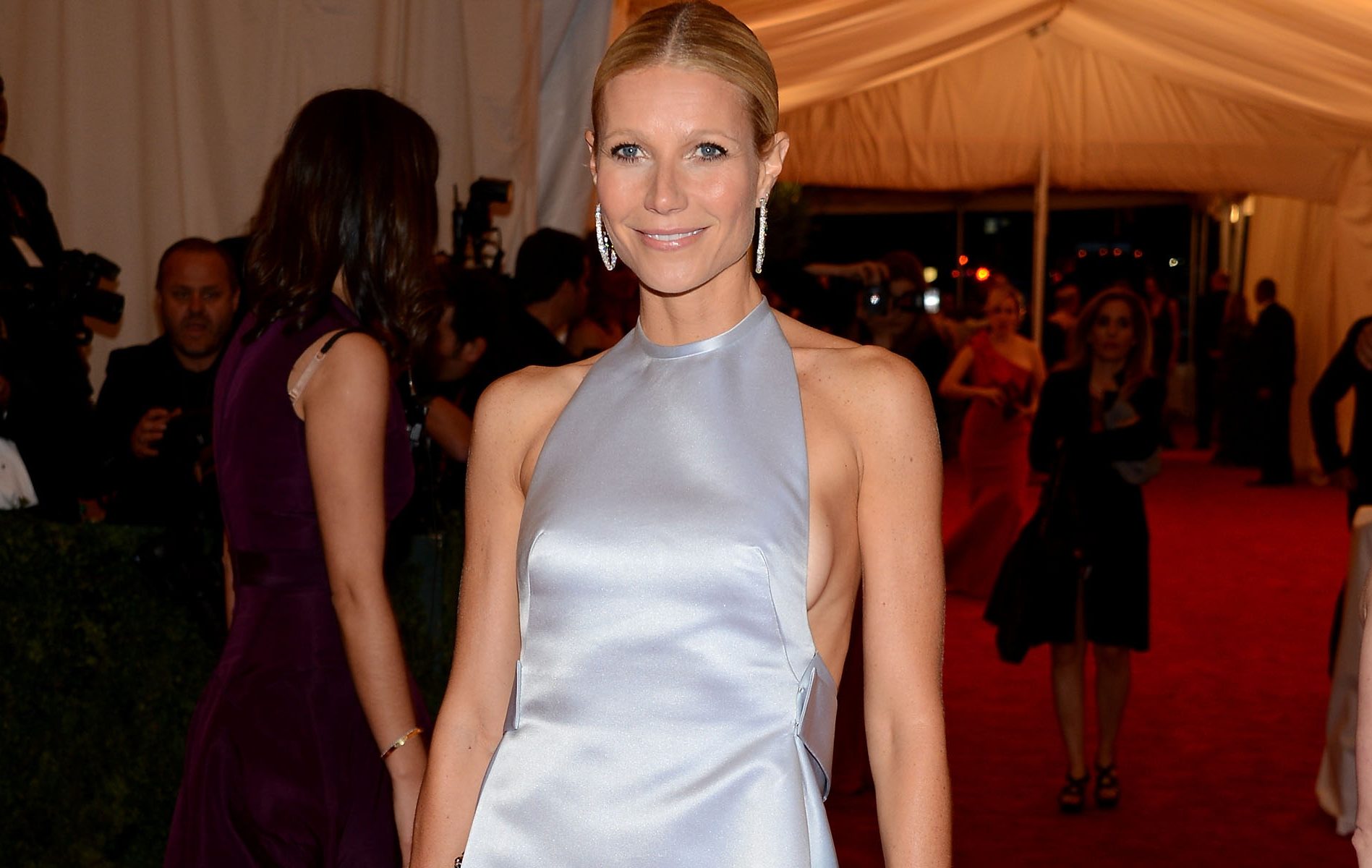 Gwyneth Paltrow has spilled the tea on some of her most iconic red carpet looks – including that Met Gala ‘dress’.

The Iron Man actress has popped up at hundreds of events throughout her career, and stolen the show at every single one of them.

Taking part in Vogue’s Life In Looks segment, the 48-year-old reflected on some of her most famous fashion moments, including the short, embellished silver Prada dress she rocked at the Met Gala in 2012.

However, she confessed that it actually wasn’t a dress at all, but a top – and she decided to forego the skirt that came with it.

‘I guess I should mention that this was the shirt, and there was a big skirt that came with it,’ she said in the clip. ‘But I was like, “No, this is great. I love this”.

‘You know, you gotta get the weapons out. So I decided to go with just the shirt, and I don’t regret the decision.’

Well, she looked absolutely great, skirt or no skirt.

Elsewhere, Gwyneth also recalled one of her most controversial looks of all time – the Alexander McQueen gown she donned for the 2002 Oscars.

‘Everyone really hated this, but I think it’s kind of dope,’ she added of the fan reaction at the time.

‘People were really critical. I think at the time, it was too goth … too hard. I think it sort of shocked people. But I like it.’

As well as some risqué red carpet looks, the Marvel favourite is known for her wild product range that she stocks on Goop – including that vagina-scented candle.

And it’s not only fans that are baffled by the range – with her own mum often questioning the products.

Appearing on the Today show, she she said: ‘She is [proper], but even proper ladies have sexuality too.

‘I think that our sexuality is such an important part of who we are. ‘We’re on morning television, so we can’t talk about female pleasure … it sort of gives you an insight into how culturally it’s still taboo.

‘And one of the things we really believe in at Goop is eliminating shame from these topics.’