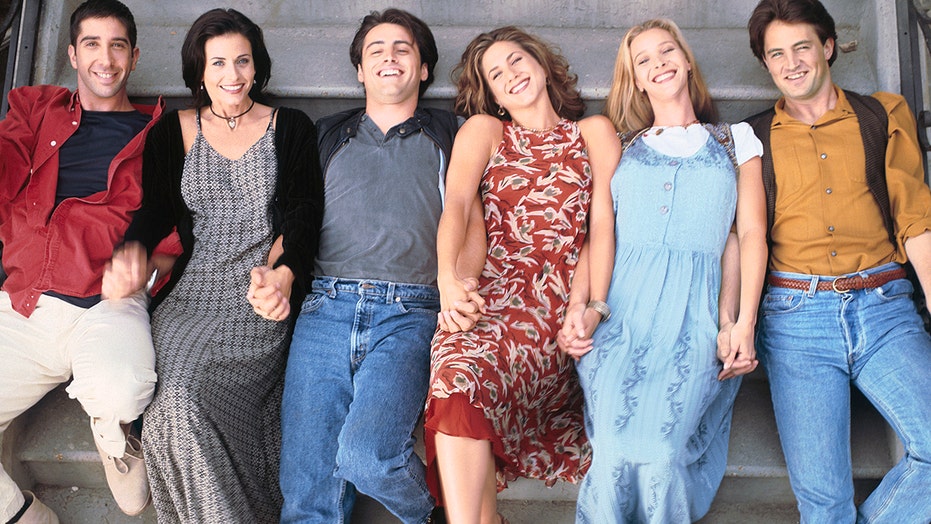 The creatives responsible for bringing “Friends” to life on the small screen are speaking up about the show’s lack of diversity.

Series creators Marta Kauffman and David Crane and executive producer Kevin Bright referenced the sitcom’s all-White cast and said if the show were to have premiered today, the cast would be different.

“If we did ‘Friends’ today, no, I don’t imagine they would probably end up being an all-white cast,” Bright, 66, told The Hollywood Reporter.

The producer went on to claim diversity amongst the cast wouldn’t be the only change.

“We would be so aware,” he continued. “So much would change, but to get them to behave realistically within this time, there would be a lot that would change about them. And the racial makeup of them would change because of that.” 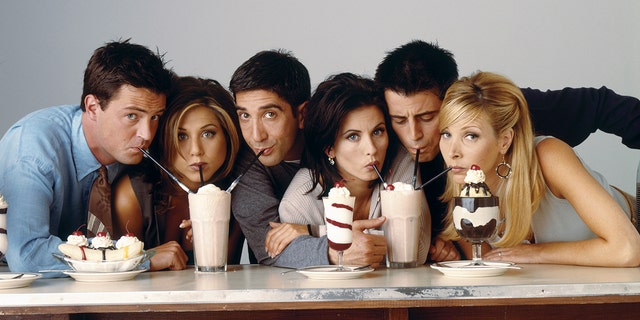 The beloved sitcom aired for 10 season on NBC from 1994-2004. It starred  Jennifer Aniston, Courteney Cox, David Schwimmer, Matt LeBlanc, Matthew Perry and Lisa Kudrow, who reunited for an HBO Max reunion special that dropped on Thursday.

Kauffman, 64, insisted that the show’s lack of diversity wasn’t intentional.

“Back then, there was no conscious decision. We saw people of every race, religion, color,” she told the outlet. “These were the six people we cast. So, it was certainly not conscious. And it wasn’t because it was literally based on people, because it wasn’t literal. You get an inspiration for someone, you write what you think their voice is going to be, but it wasn’t literal.”

Of course, the show catapulted the careers of the stars, and its catchphrases are still used today by fans around the world. Aware of the show’s success, Bright said he “would have been insane not to hire those six actors.”

“What can I say? ‘I wish Lisa was Black?’ I’ve loved this cast. I loved the show and I loved the experience. I know Marta has a different feeling about it. I think it affects us all,” he added.

Kauffman, also a co-creator of the Netflix original series “Grace and Frankie,” previously spoke of the lack of diversity in “Friends” in 2020. 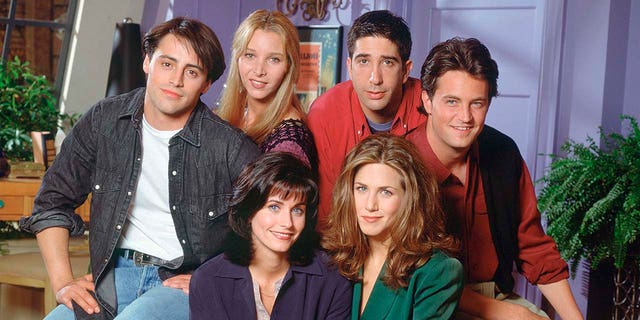 She continued: “I mean we’ve always encouraged people of diversity in our company, but I didn’t do enough and now all I can think about is what can I do? What can I do differently? How can I run my show in a new way? And that’s something I not only wish I knew when I started showrunning, but I wish I knew all the way up through last year.”

Schwimmer, who played Ross Geller on the show, previously stated that he lobbied for his character to date a woman of color.

“I was well aware of the lack of diversity, and I campaigned for years to have Ross date women of color. One of the first girlfriends I had on the show was an Asian American woman, and later I dated African American women. That was a very conscious push on my part,” he told The Guardian last January.

Fans were delighted this week to see the original cast back together on the small screen for the first time in 17 years. It was quite the long wait for fans as the reunion special for HBO Max was postponed from 2020 to 2021 due to the coronavirus pandemic.