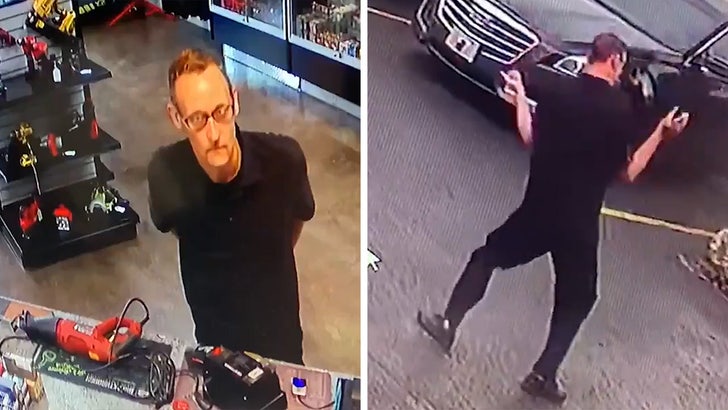 A couple of criminals are in the crosshairs of Florida cops, after stealing jewelry from an old man, pawning it and then doing a victory dance in the parking lot outside the pawnshop.

Sean Gazo and Carl Jackson did some handiwork for an 86-year-old man and in the process allegedly stole some of his bling with a value of $10k.

Gazo and Jackson made their way to nearby Stuart, Florida, where they entered a pawn shop and scored some serious cash.  Gazo couldn’t contain his glee as he broke into a dance before they drove off. 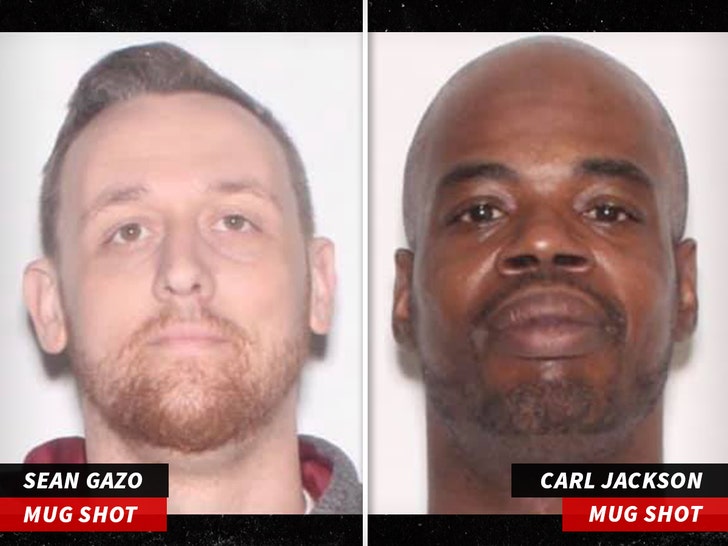 The cops were blunt … “Freestyling Felon is dancing his way into jail, with your help.”  There’s now a warrant out for their arrest.

Gazo and Jackson are wanted for Dealing in Stolen Property, Giving False information to a Pawnbroker, and 3rd Degree Grand Theft.