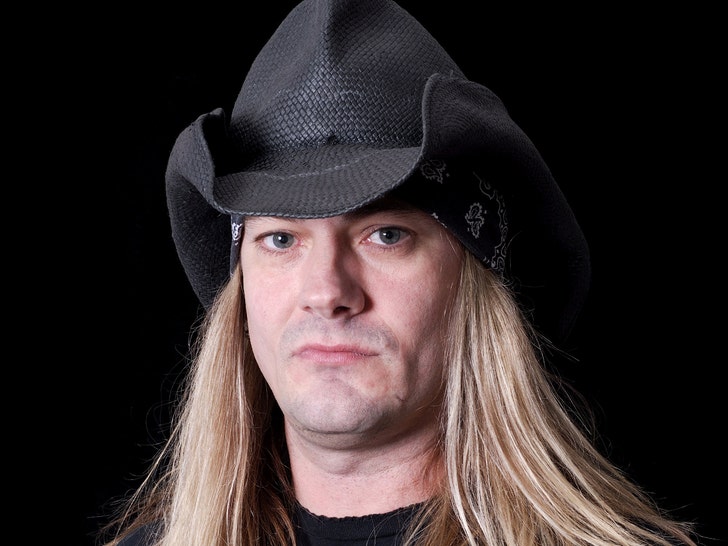 Johnny Solinger, the former singer of Skid Row, has died.

Johnny passed on Saturday, a month after he disclosed he was battling liver failure.

Members of the rock band announced Solinger’s death, saying, “We are saddened to hear the news of our brother Johnny Solinger. Our thoughts are with his family, friends and fans. Godspeed Singo. Say hello to Scrappy for us.” 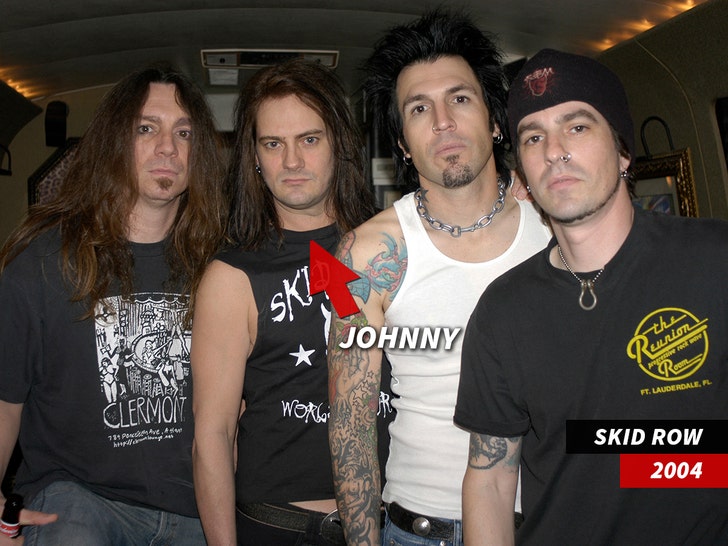 Solinger started a GoFundMe account last month to help pay for his treatments. He wrote: “It is with a heavy heart I must let everyone know what’s going on with me and my health. I have been hospitalised for over the last month. I have been diagnosed with liver failure. And prognosis is not so good. As with most musicians I do not have health insurance and it’s very difficult to get proper care without it.”

Skid Row hit pretty big in the late 80s and 90s with its first two albums – “Skid Row” and “Slave To The Grind.” Its biggest hits … “Youth Gone Wild,” and “18 and Life” together sold 20 million albums.

Solinger became a member of Skid Row back in ’99, replacing Sebastian Bach. He stayed until 2015 when he was replaced with former TNT singer Tony Harnell.

He’s on several Skid Row albums, including the “Thickskin,” “Revolutions Per Minute.” “United World Rebellion” and “Rise Of The Damnation Army.”

Solinger is survived by his wife, Paula Marcenaro Solinger.