The social network joins other tech giants in select club 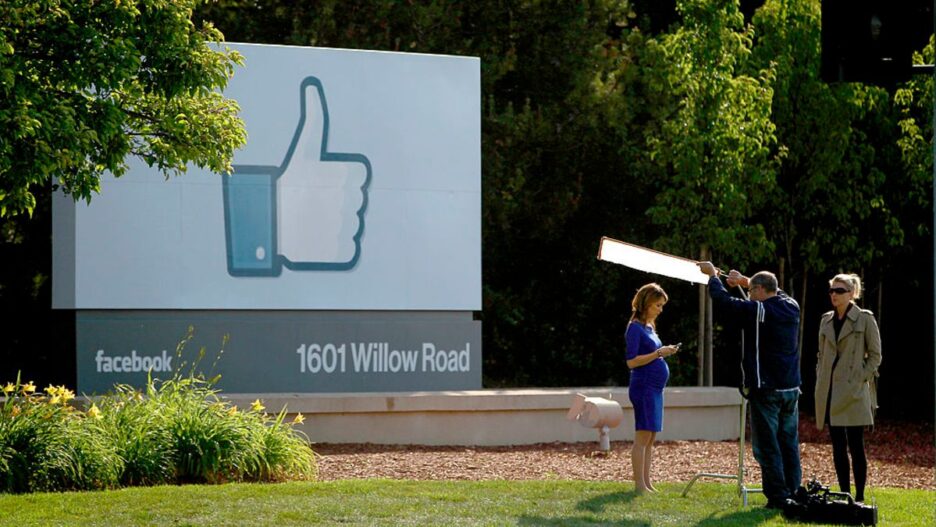 A late-day stock surge helped Facebook become one of a small group of companies to hit or surpass a $1 trillion market cap on Monday. The milestone came after a district court dismissed the FTC’s antitrust lawsuit against Facebook, saying it was too “vague” and failed to show the company held a social media monopoly.

Facebook’s stock closed Monday up 4.18%, finishing the day at $355.64 per share. That gave Facebook just enough to inch above the $1 trillion threshold by the time the closing bell was rung. The company had been trading at about $343 per share for most of the day, but Facebook’s stock jumped in the final hour of trading after the FTC’s lawsuit was dismissed. 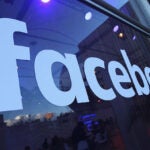 Earlier in the day, the Federal Trade Commission’s antitrust lawsuit against Facebook was dismissed by the U.S. District Court of Washington, D.C.

The FTC, alongside 48 state attorneys general, had sued Facebook in December, claiming it not only has a social network monopoly, but that it has maintained that position primarily through its acquisitions of Instagram and WhatsApp. Facebook bought Instagram for $1 billion in 2012, and two years later, paid $19 billion for WhatsApp. (Both deals were approved by the FTC.)

The court, in its filing, said the FTC offered vague metrics that didn’t back up its assertion Facebook controlled “60%-plus” of the U.S. social media market.

“Whatever it may mean to the public, ‘monopoly power’ is a term of art under federal law with a precise economic meaning: the power to profitably raise prices or exclude competition in a properly defined market,” the filing said. “To merely allege that a defendant firm has somewhere over 60% share of an unusual, nonintuitive product market — the confines of which are only somewhat fleshed out and the players within which remain almost entirely unspecified — is not enough. The FTC has therefore fallen short of its pleading burden.”