This once-proud category fell on hard times when the networks abandoned the format, and increasingly cable outlets did too. HBO and Netflix have kept it alive, the latter finding safe harbor here the past three years with an anthology series of ‘movies’ from its Black Mirror franchise, which was finally ruled ineligible here. This year’s lineup is a bit of a comeback for the category, at least in the case of its top three contenders, and the Black Mirror snub doesn’t seem to have hurt Netflix too much since the streamer has four of the five nominees.

A powerful adaptation of the Broadway play, in which an estranged couple deal with a family crisis when their son gets into trouble with the police. There follows 90 minutes of nail-biting, superbly acted drama with Kerry Washington reprising her stage role in a thrilling turn. The fact that all the action is confined to a single set might hamper its chances, as some of the other contenders are on a much bigger scale, but in the wake of the George Floyd scandal, this film has taken on more resonance and relevance than ever.

Originally intended to be a big-screen theatrical release, HBO swooped in at TIFF and snapped it up for a reported $20 million. With a big movie star like Hugh Jackman in an offbeat character turn, and a cast that includes Allison Janney and Ray Romano, this movie won huge acclaim when it premiered at TIFF. Upon its debut on HBO, viewers were stuck at home looking for something special to watch. They found it. 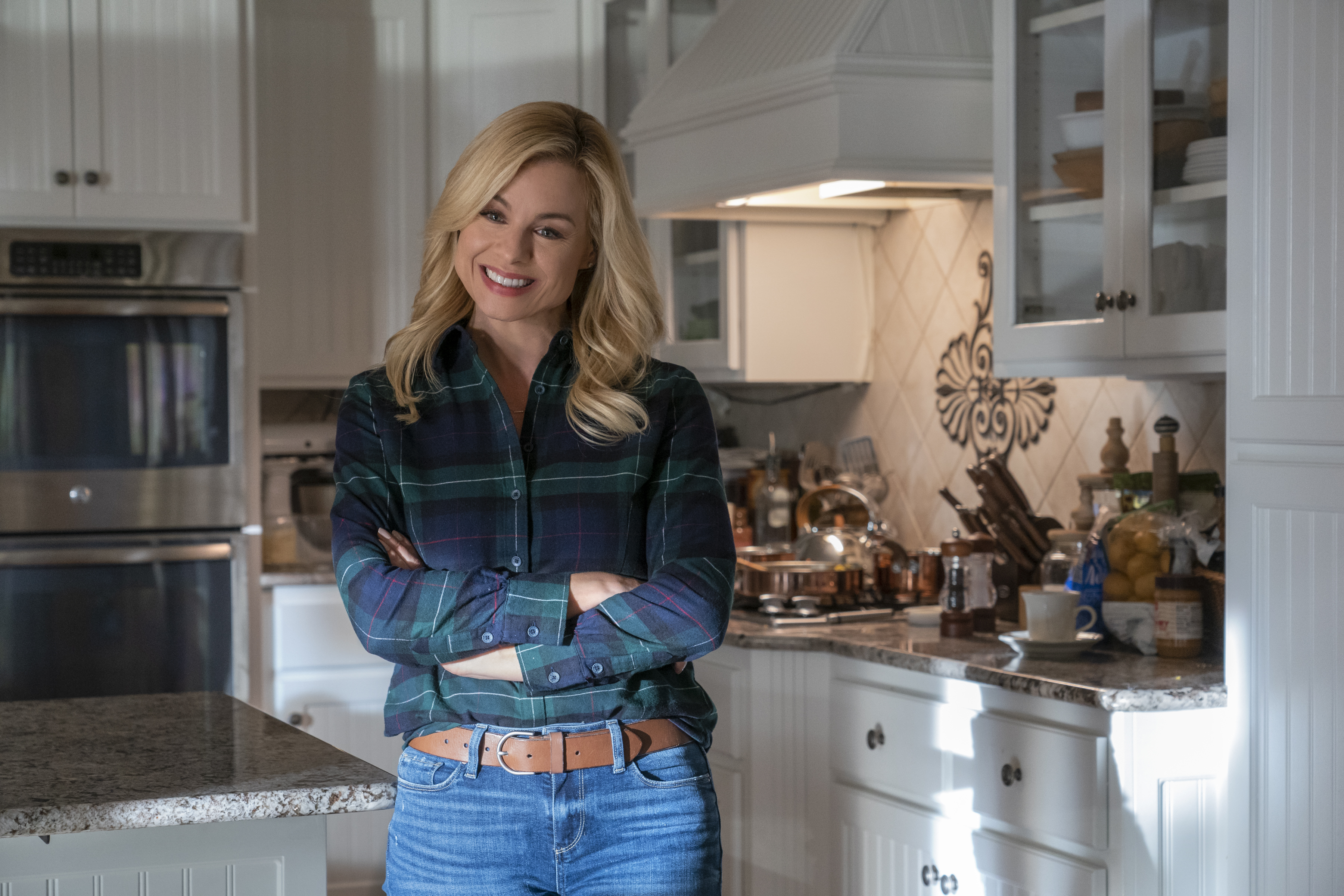 The first in a new series of films for Netflix based on Parton’s vast song catalogue. Like all the others in this series of movies, it delivers exactly what you might expect from the title, and it would probably take a miracle for it to win against more important and pressing competition. But who doesn’t love Dolly? 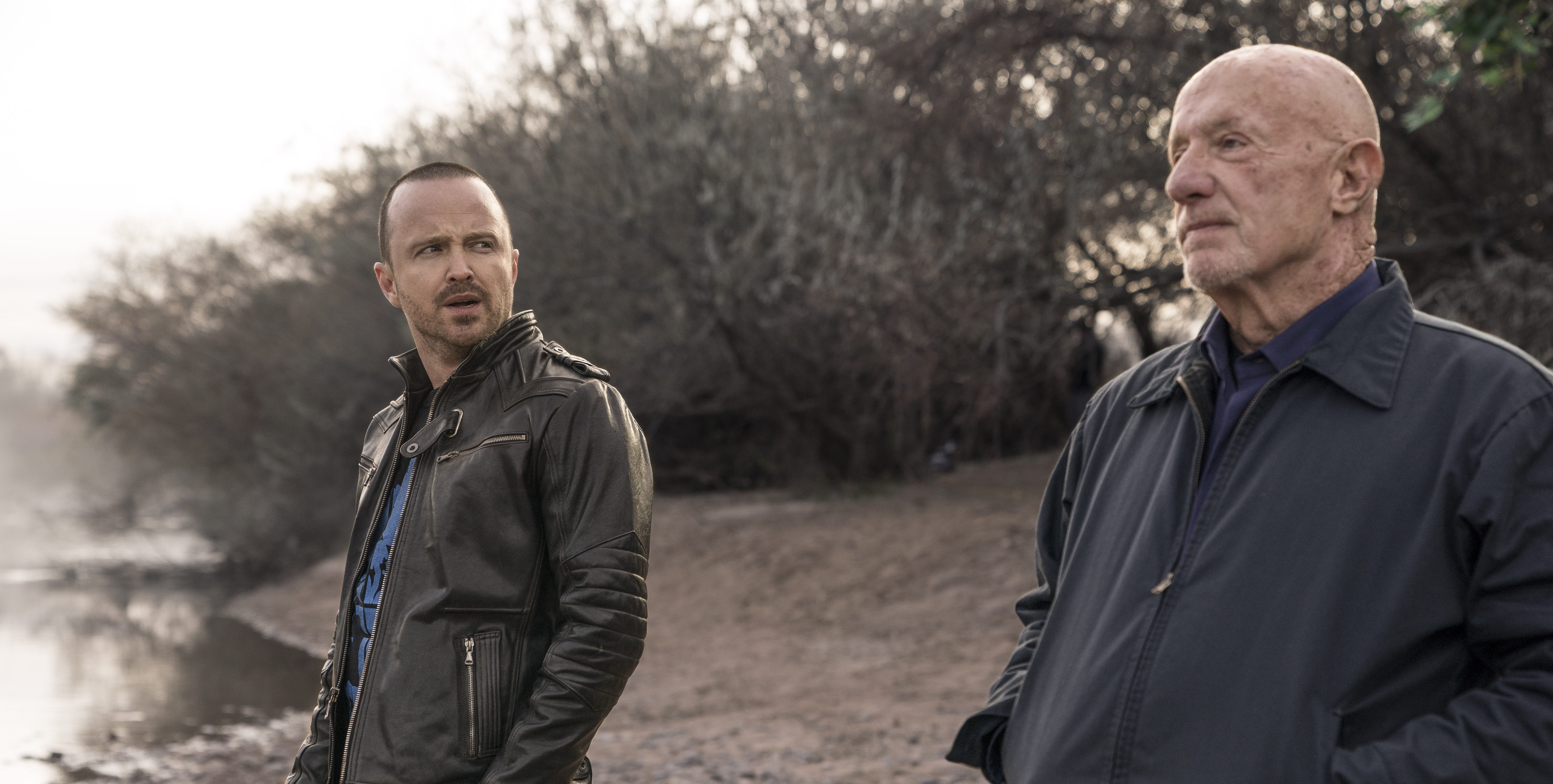 Creator and director Vince Gilligan knocked it out of the park with this exciting and worthy sequel to one of television’s greatest shows. Following Jesse Pinkman’s checkered journey post-BB, it sports some riveting scenes that offer great acting opportunities to a cast that includes triple Emmy winner Aaron Paul, as well as brilliant work from Bryan Cranston and the late Robert Forster, the latter providing a beautiful coda to a brilliant career. Emmy love for Breaking Bad could spread to this splendid follow-up. 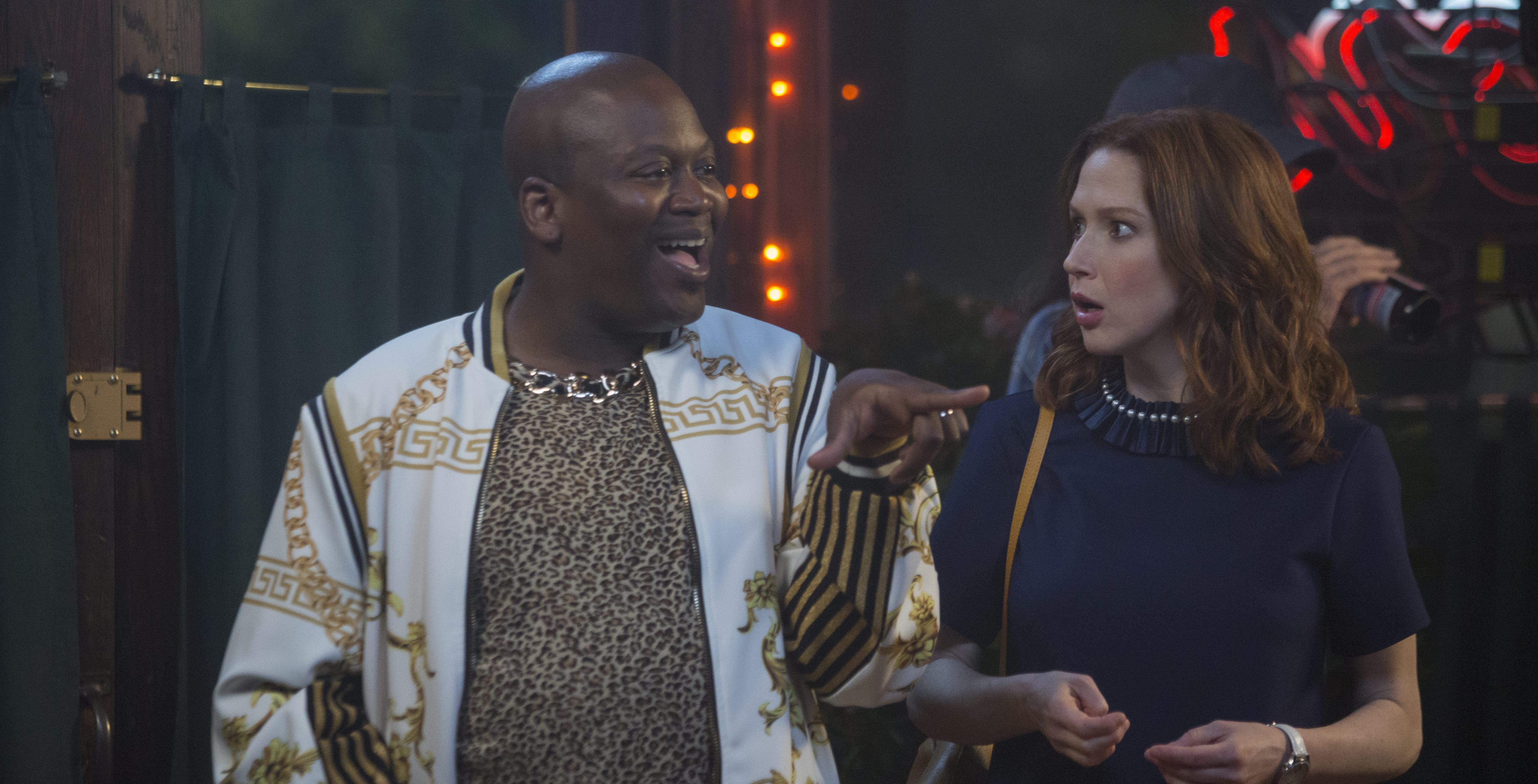 An interactive ‘movie’ follow-up to the Netflix sitcom, this is a nice romp for creators Tina Fey and Robert Carlock, but it pales in comparison to the other films here, which at least have some semblance of cinematic intent. Still, the Academy has shown they loved the series, so maybe they want to make it up and finally give it an Emmy? Don’t bet on it.