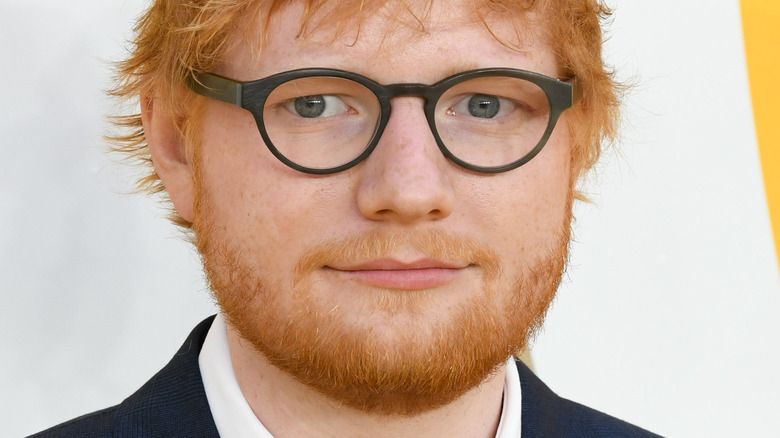 Is there anything better than finding out that your favorite artist is teaming up with another amazing musical talent to bring you new jams? In some very exciting news, Ed Sheeran and BTS are collaborating, Sheeran shared with Most Requested Live (via NME). Sheeran announced the news after discussing some of his past work and the band’s label later confirmed the collab. Here’s everything we know about the plans the musicians share.

“I’ve actually worked with BTS on their last record, and I’ve just written a song for their new record,” Sheeran said to Most Requested Live. “And they’re super, super cool guys as well.” Sheeran also briefly mentioned his previous collaboration with the Korean pop group, crafting the catchy song “Make It Right.” After Sheeran shared the news, BTS’ label, Big Hit Music, issued a short statement to South Korean media corroborating the news (per Metro), the statement read, “It is true that Ed Sheeran is participating in BTS’s new song.”

Sheeran has collaborated with many talented artists, but his fans who are into K-Pop are likely to be especially excited about the coming track.

Ed Sheeran and BTS have been busy creating 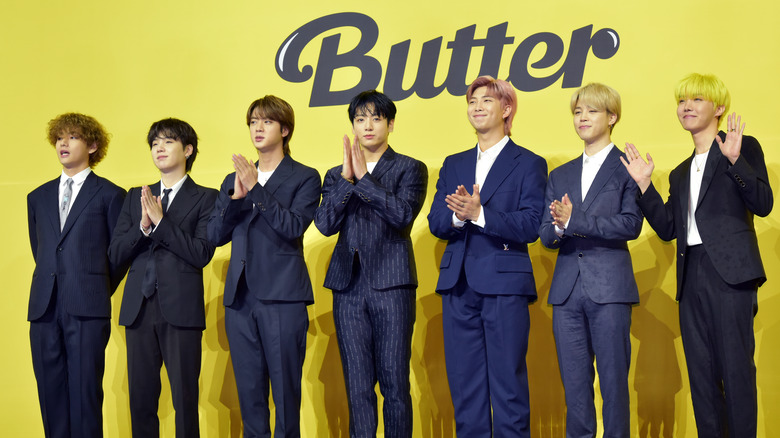 Both Ed Sheeran and BTS have been busily working on their music careers and releasing new music. Sheeran is still riding the high of his recent single, “Bad Habits,” which was released in late June with an accompanying video, per Rolling Stone. The new song marks Sheeran’s return to music after taking a bit of a hiatus from the spotlight celebrating the birth of his daughter last year and spending time preparing.

And BTS has made a return of their own with the English-language digital single “Butter,” which they plan to release on CD with another track — perhaps the one they’re working on with Sheeran, Variety reported. Big Hits Music stated that the new, two-song CD will celebrate the anniversary of when the BTS fandom ARMY officially got their name. Big Hits Music and the band alike are keeping the details of the coming song with Sheeran hush-hush, but they did say that it “will make your heart beat to the rhythm of BTS’s positive energy,” according to Metro.

Fans may have to wait a little while to get their hands, and ears, on the fresh collaboration. But if it’s anything like the last time Sheeran and BTS worked together, they’re sure to love it. And fingers crossed there is much more to come from both Sheeran and BTS.