It’s been quite the journey for Drew Barrymore and her ex-husband, comedian Tom Green!

After splitting up in the early 2000s, the pair went their separate ways in life and love and hadn’t spoken in nearly two decades — until a sweet, funny reunion opportunity popped up on Drew’s eponymous daytime talk show on Friday!

The 45-year-old actress and member of one of Hollywood’s most iconic families was briefly married to the zany Canadian comic in 2001 and 2002, but the relationship fizzled and the pair quickly split — albeit on good terms, apparently. But one thing led to another in both of their careers from that point on, and they lost contact… for more than 15 years!

But they’re back now, baby! And it’s all better than ever!

In a sweet surprise for both Drew and her fans, Tom popped up for a walk down memory lane on Friday morning, making Drew’s laid-back talk show must-see TV!

It was all love on camera for the former flames, as Tom opened his time on the hot seat with nothing but praise for the show’s famous host:

“I couldn’t be more excited for your new show. It’s nice to see you every day on here, just bringing this burst of happiness, and energy, and optimism to the world right now.”

Awww! What a sweet thing to say!

The feeling was clearly mutual, too, as the mom of two got a little choked up thinking about re-connecting with the funnyman:

“When you say 20 years, sometimes it’s the blink of an eye and sometimes you’re like, ‘Oh my God. We’ve lived so much in these last 20 years.’ You’ve had a whole life and I’ve had a whole life, and it’s just really nice to come together and check in and talk about it. It thrills me to no end. I think the world of you and I celebrate you and I always have and I always will.”

As you can see in the two segments from the show (below), that respect and growth really comes across on camera as Drew and Tom take their amazing walk down memory lane:

What a blast from the past!

Here’s more from the ex-couple, including a hilarious re-telling of some of their zaniest Christmas moments involving each other and their pets, as well as the time they accidentally lit their house on fire:

LOLz!!! Both of them are just as sweet — and just as funny — as ever! Such a feel-good story!

The 50 First Dates star was candid about the innocent, wholesome reasoning behind the interview itself, too, telling ET:

“It wasn’t for TV and TV sensationalism. It’s very emotional and there was a meaning and a depth to it, but a fun celebration. We were just kids. We’re both more grown up now and there has been a whole life lived. It’s wild to reconnect.”

Drew met Tom nearly two decades ago, right as he was coming into national prominence for his groundbreaking microbudget MTV show that created early viral moments out of his willingness to go too far for a joke — and then one step further. All this while also publicly battling testicular cancer!

Describing that time in her life as a “whirlwind,” Barrymore opened up more to the outlet about what it was like to watch Green’s career take unique turns while also falling madly in love with him:

“He was doing reality television before there was reality television, so as his girlfriend and supporter of that, I was on a ride I did not totally understand. It was an electric moment that we both got on like, this carpet ride and rode it together off into the sunset. But I guess that goes back to the ‘Timing Is Everything’ everything sign I have in my entryway… Somehow Tom Green and I have found our way back into each other’s lives through oddly the timing and the medium of television, and that kind of is where we first met. So maybe that’s a full circle thing… I think for Tom and I, we’re like, ‘Wow there’s been a lot of growth and life lived on both sides of our universes in these last 20 years.’”

Reactions, Perezcious readers? Sound OFF with all your memories about these two and more, down in the comments (below)!!! 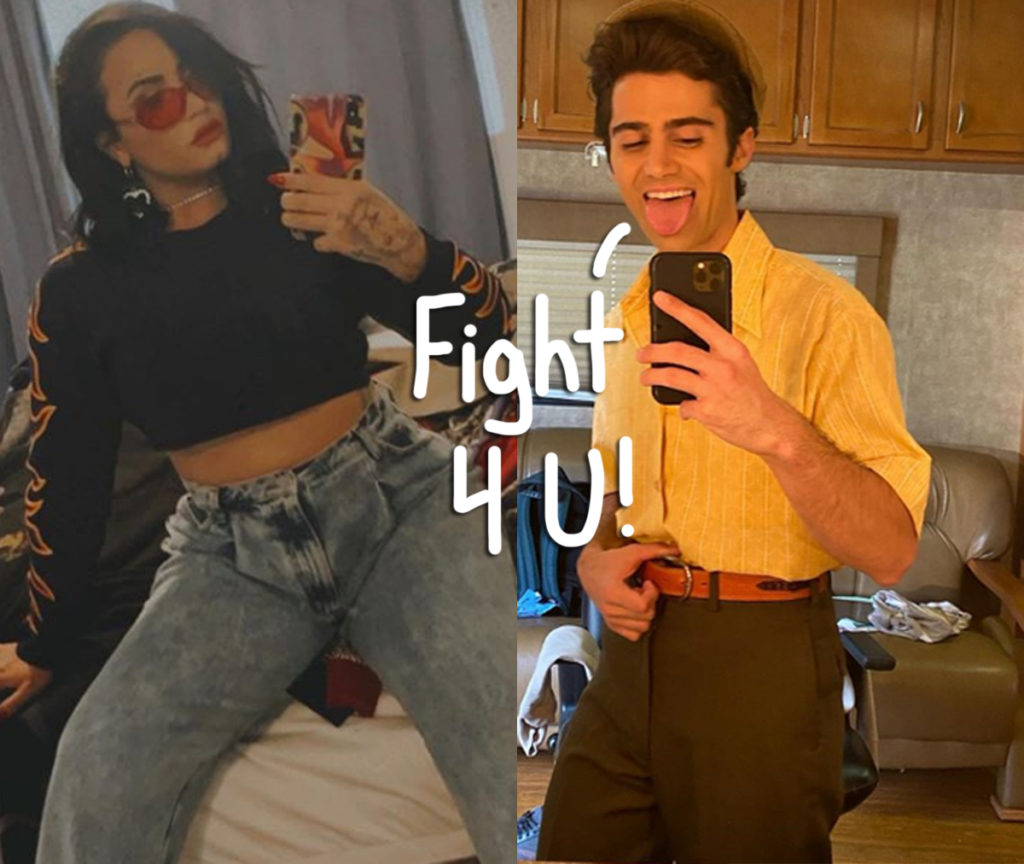 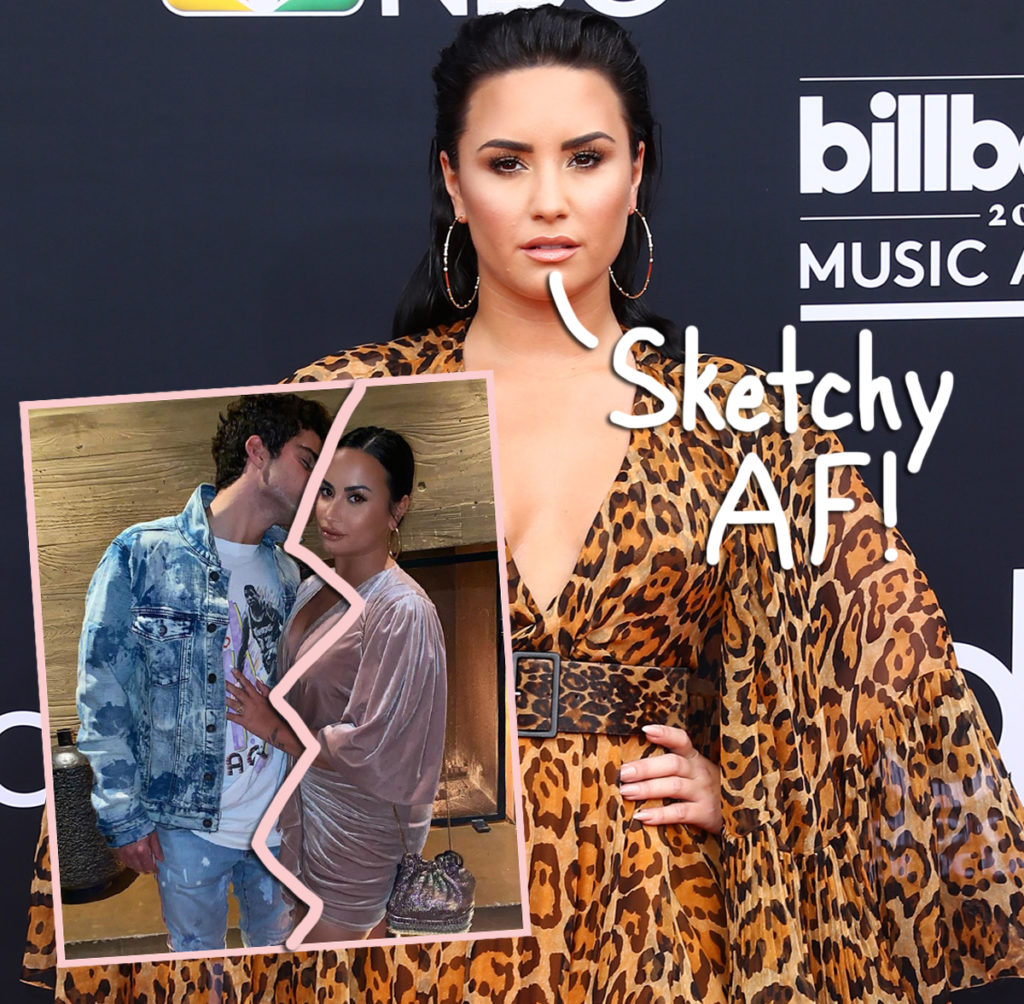 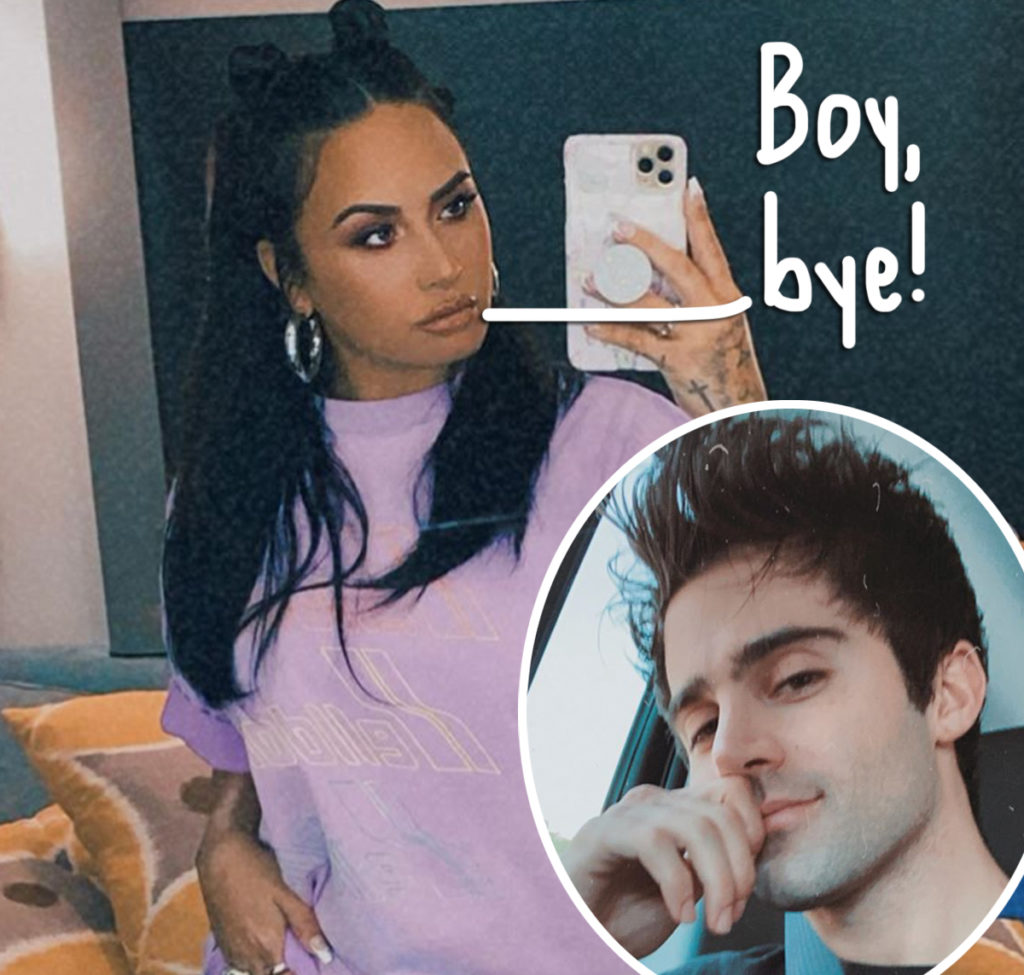 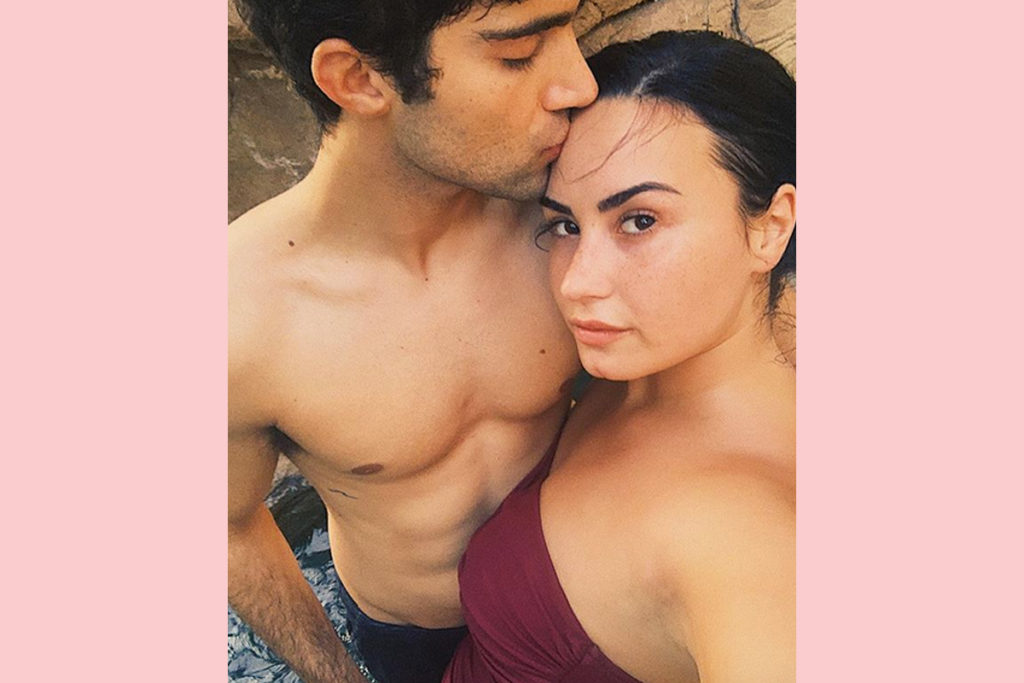