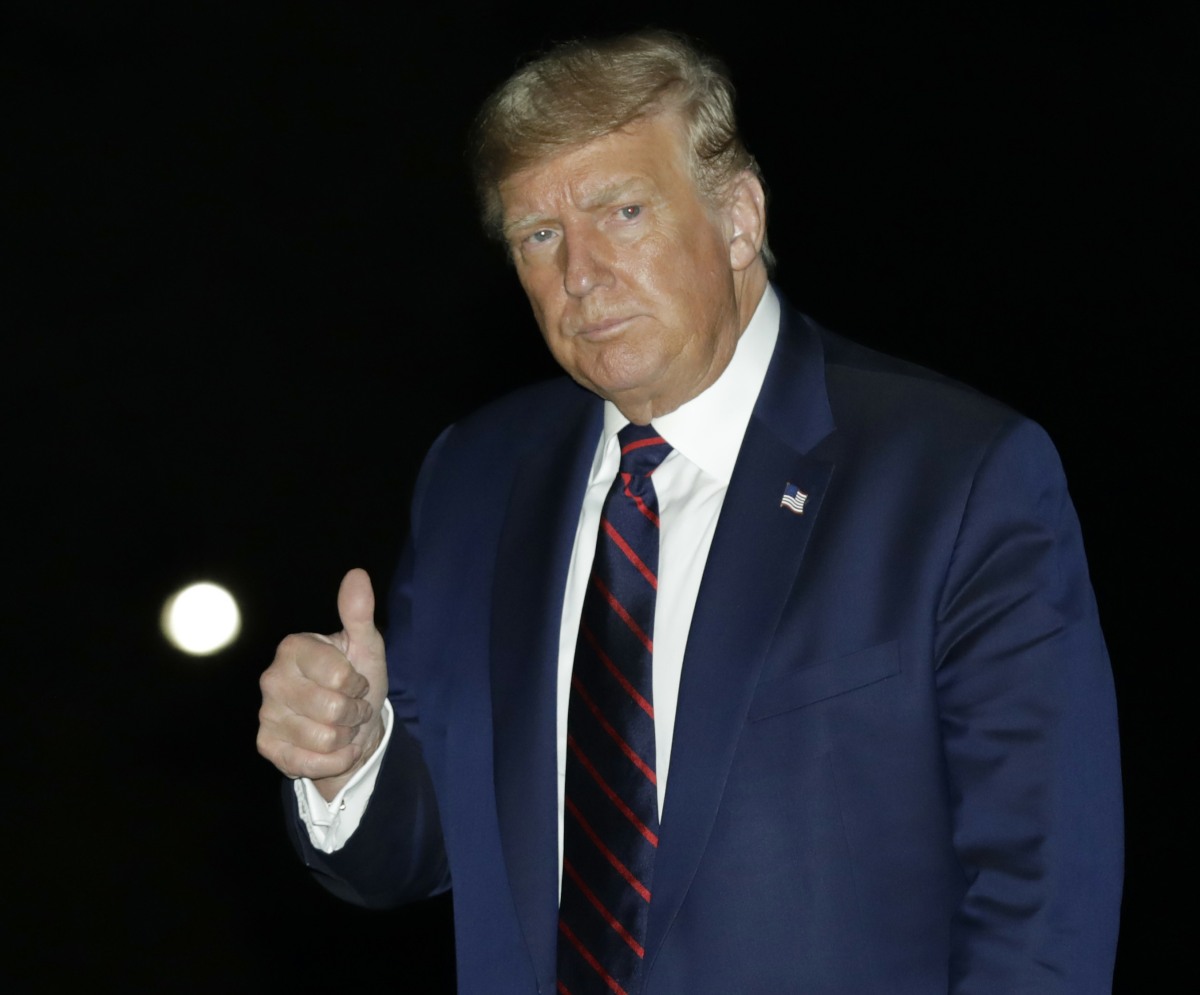 I just wanted to not pay much attention to Donald Trump this week, but here we are. Apparently, Trump did his first “town hall” style event last night. As many have pointed out, Trump does not like these kinds of events, where regular people might ask him questions. He prefers to throw his crazy Nazi rallies where all of his supporters wear MAGA hats and no masks. Last night’s town hall was organized by ABC and it went… poorly.

President Trump doesn’t spend much time with voters who don’t already support him. As The Times’s Maggie Haberman puts it: “Trump, by only doing rallies and almost never doing town hall forums, has been insulated from the kind of voter interaction that usually help incumbents as they’re running. But he craves adulation and many of his aides enable it.”

Last night, though, the president traveled to Philadelphia for a town hall, broadcast by ABC, with voters who identified themselves as undecided. And he heard an earful. The first question came from a 2016 Trump voter who said he was trying to take the coronavirus seriously and had to avoid people who refused to wear masks: “Why did you throw vulnerable people like me under the bus?” the man, Paul Tubiana, asked.

Another voter, Julie Bard, asked why Trump didn’t support a national mask mandate. A third asked why he downplayed the virus. Others asked about racial injustice, Trump’s attempts to take away health insurance from people and his unpresidential behavior.

“I think this is by far the toughest grilling Trump has faced as president,” CNN’s Daniel Dale, who has covered Trump extensively as a fact checker, wrote. Trump responded with a flurry of falsehoods to defend himself. He blamed Joe Biden for the lack of a national mask mandate. Trump also said, “A lot of people think the masks are not good.” At different points, he downplayed the virus and said that he had “up-played” it.

He claimed he was beloved by South Koreans. (His recent approval rating there was 17 percent.) He said all Americans owned stocks. (About half do.) And he said the late John McCain, a war hero who was known in the Senate as an advocate for veterans, didn’t do enough for veterans.

“This is a president who still hasn’t adjusted to the fact that 2020 is not the year he wanted it to be,” Amy Walter of the Cook Political Report wrote.

Trump now says he “up-played” it when he is literally on tape to Bob Woodward talking about how he purposefully downplayed the pandemic. Trump also spoke about herd “mentality” which, for the record, is not the same as herd immunity, and also herd immunity is not anyone’s f–king goal. Trump said, about the virus, “It is going to disappear — it’s going to disappear, I still say it. You’ll develop herd — like a herd mentality. It’s going to be — it’s going to be herd-developed, and that’s going to happen. That will all happen.” Herd mentality can also describe Trump’s Nazi supporters. My God. Why isn’t this bigger news? Is it because no one was watching? 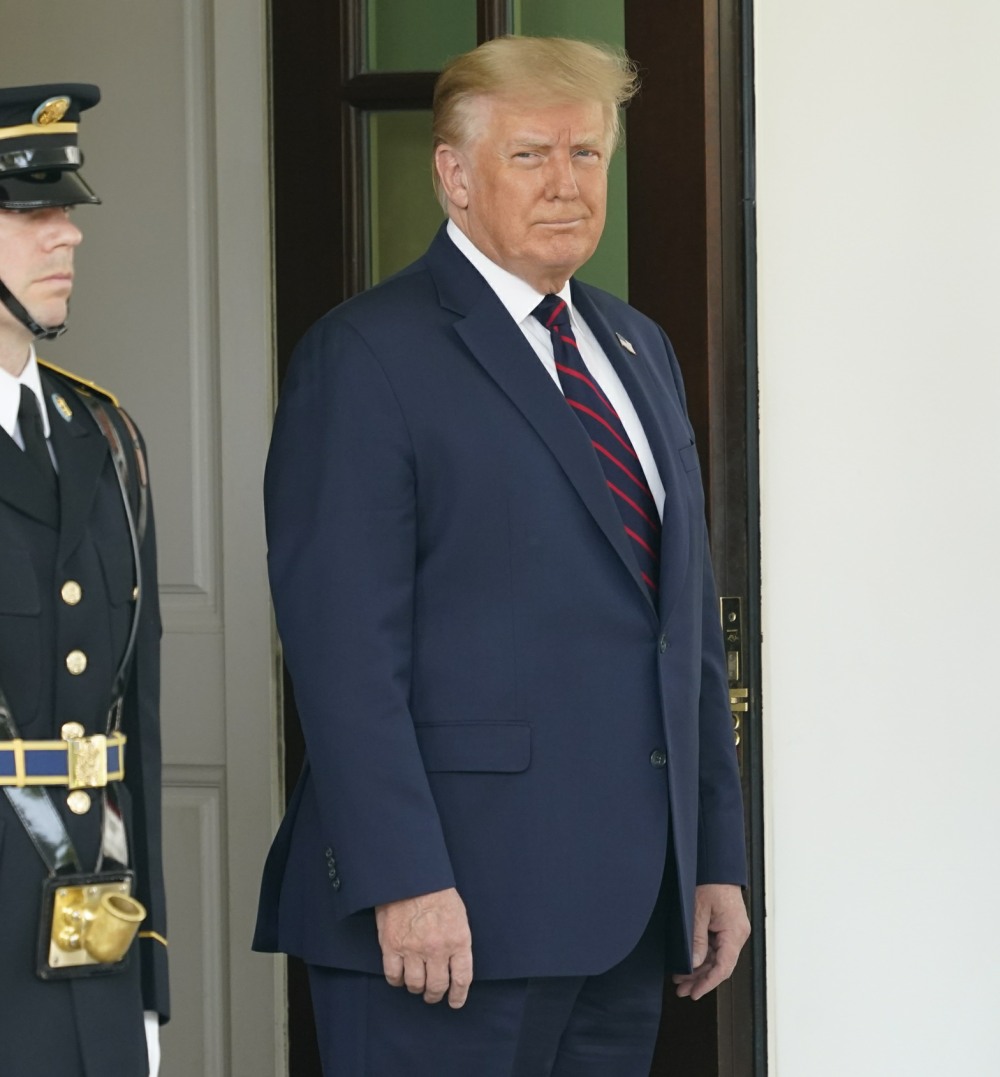