WandaVision continues to stump hardcore Marvel fans at every turn with its unexpected twists. The penultimate episode. which hit Disney+ on Feb. 26, was no different. It defied fans’ expectations of primary antagonist reveals in the form of Mephisto or ever Wanda herself, instead zeroing in on a story of grief and loss and the experience of living through trauma on an unimaginable scale. But within the larger story, fans zeroed in on specific details that could hint at larger Phase 4 beats to come. But did WandaVision reveal Wanda’s a mutant, or are fans missing the mark yet again? Let’s review the evidence.

Warning: Spoilers for WandaVision Episode 8 follow. Despite having a fantastic theme song, the series quickly debunked Agatha’s claims to "Big Bad" status early on in WandaVision‘s latest episode. Although "Our Lady from Salem" is a powerful witch who had several centuries of experience under her belt, she’s not there specifically to torture Wanda. Instead, she’s mystified by this rude woman who swallowed an entire New Jersey town seemingly without batting an eye. Despite killing Sparky and holding Billy and Tommy hostage, Agatha seems more determined to understand the how and why than to hurt or defeat Wanda for what she did.

The answers are buried deep in memories Wanda has been refusing to confront. Captain America: The Winter Soldier and Avengers: Age of Ultron made gestures toward Wanda, and her brother Pietro experiencing Stark-branded bombs and having Mind Stone-enhanced abilities. But seeing these moments play out was profoundly affecting. Moreover, Agatha suggested Wanda and Pietro’s survival — the bomb being defective, withstanding direct exposure to an Infinity Stone — was not luck of the draw. 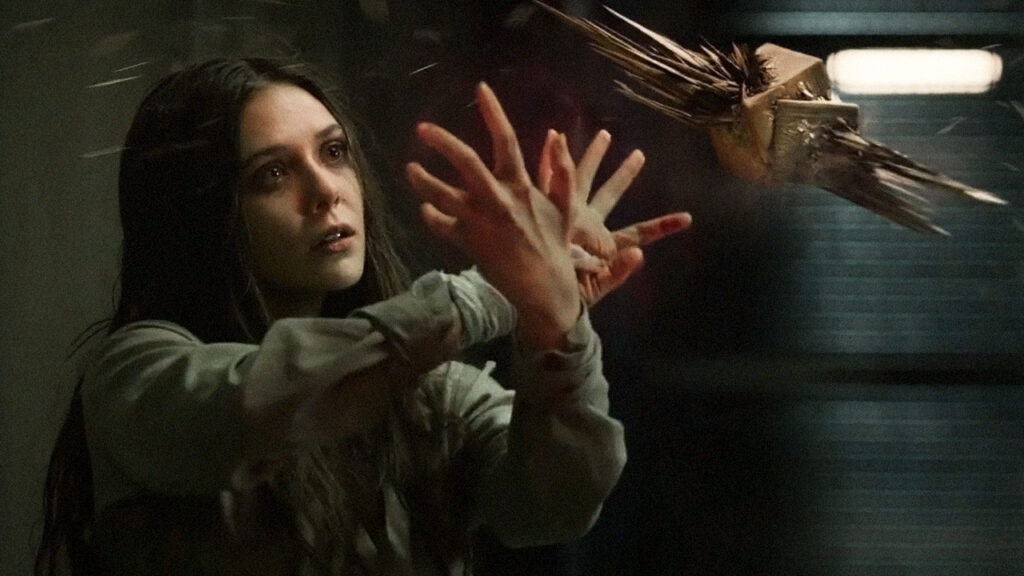 Agatha believes Wanda’s abilities have nothing to do with the Mind Stone, though her exposure to it unlocked her ability to access them. Instead, she calls what Wanda does "chaos magic." The "chaos magic" abilities of The Scarlet Witch are a long-time comics plot point, with several backstories explaining their origin. But what fans note is, in every story, this ability to "wield chaos" is something she gains on top of inherent powers she already has. Namely that she, and her brother, are mutants.

Up until 2019, the word "mutant" was verboten in the Marvel Cinematic Universe. Marvel’s long-ago deal with Fox in the 1990s had given away the rights to using the X-Men or referencing their famous abilities. But the Disney+Fox merger ended all that, giving the MCU back mutant-kind. Since then, it’s been a guessing game how the MCU will introduce the X-Men to the already established world.

Wanda and Pietro are the obvious entry point, as the MCU’s X-Men stripped of their "mutant" label for contractual purposes. Having Evan Peters reprise his role as Fox’s X-Men version of Quicksilver/Pietro, it’s obvious the show is playing with fans’ expectations here. Moreover, the show doesn’t explain how he survived the Mind Stone unless both Maximoffs had inherent, repressed ability. It suggests both Maximoff twins, and Wanda’s children, are mutants. 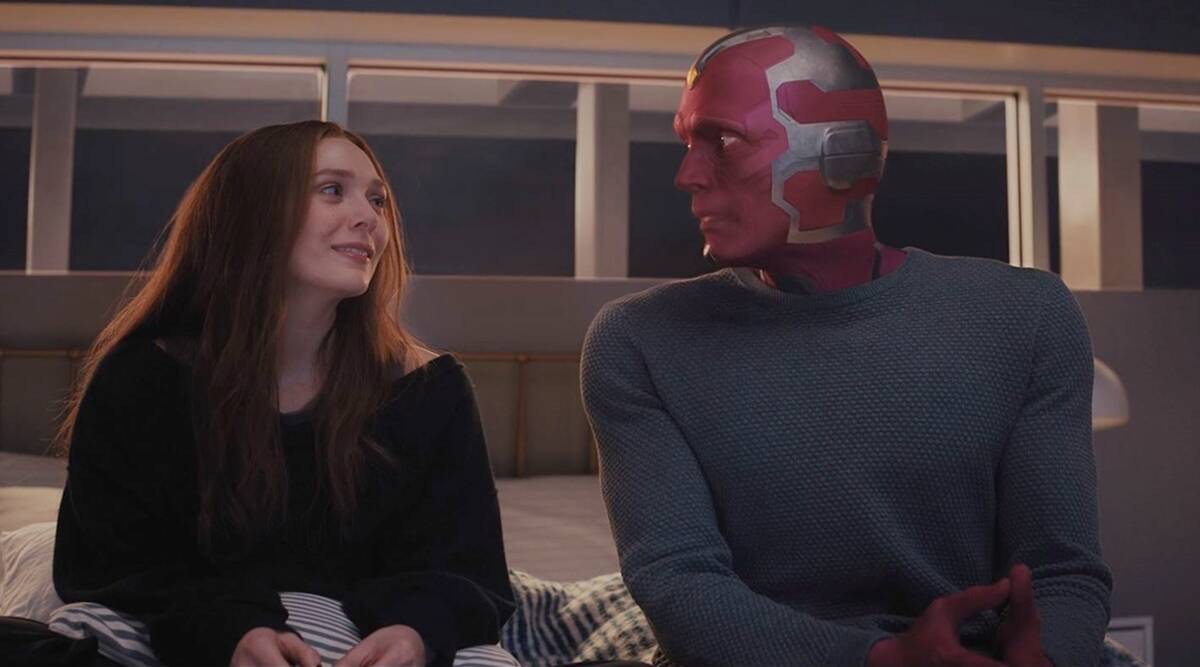 The WandaVision finale will most likely define whether or not Wanda will be labeled mutant or not. It seems as if it could go either way at this point. But even if her "chaos magic" is explained as a different form of otherworldly power altogether, it opens up the possibility that differently powered people exist on earth for S.W.O.R.D. to find. It would not be a surprise to see Jimmy Woo and Darcy set out to find who else is out there they don’t know about yet.

Brace yourselves. Mutants are coming.