We knew Eurovision was wild, but this is another level!

The Eurovision Song Contest, a competition in which European countries send musicians to compete for the best original tune, concluded on Saturday after another year of colorful performances. This year, Italian band Måneskin took home the top prize — just check out their award-winning song below:

Unfortunately for Måneskin, they’re getting attention for something other than their winning track Zitti E Buoni. Specifically, the band went viral when a live shot of the group celebrating seemed to feature the lead singer, Damiano David, leaning down towards their table in a manner that looked a whole lot like sniffing cocaine. See for yourself:

It’s a pretty incriminating shot, but Damiano was adamant that he was NOT consuming illicit substances, contrary to appearances. Asked about it at a press conference following the show, he explained:

The band also released a statement on their Instagram Story, writing:

“We are really shocked about what some people are saying about Damiano doing drugs. We really are AGAINST drugs and we never used cocaine. We are ready to get , cause we have nothing to hide. We are here to play our music and we are so happy about our Eurovision win and we wanna thank everyone for supporting us. Rock’n Roll never dies. We love you.”

Should we point out that cocaine has historically been a BIG part of the rock ‘n’ roll lifestyle???

No matter, because the European Broadcasting Union will, in fact, be testing Damiano soon enough. They released their own statement, saying:

“We are aware of the speculation surrounding the video clip of the Italian winners of the Eurovision Song Contest in the Green Room last night. The band have strongly refuted the allegations of drug use and the singer in question will take a voluntary drug test after arriving home. This was requested by them last night but could not be immediately organized by the EBU. The band, their management and head of delegation have informed us that no drugs were present in the Green Room and explained that a glass was broken at their table and it was being cleared by the singer. The EBU can confirm broken glass was found after an on site check. We are still looking at footage carefully and will update with further information in due course.”

For the record, other screenshots do show the broken glass:

And from another angle, the moment looks possibly slightly less like he’s sniffing cocaine:

However, perhaps the most convincing argument in the singer’s favor is that, in his own words, he wouldn’t be that dumb to do drugs on television. He reportedly told Italian outlet Fanpage (translated to English, below):

“I’ve never used cocaine in my life, surely I won’t start on live tv in front of all Europe! With a camera pointed at my face! Because I’m dumb, yes, but not to this point.”

So what do U think, Perezcious readers? Is Damiano telling the truth? Or is the Eurovision contest even more hardcore than we imagined??? Let us know your thoughts in the comments (below)! 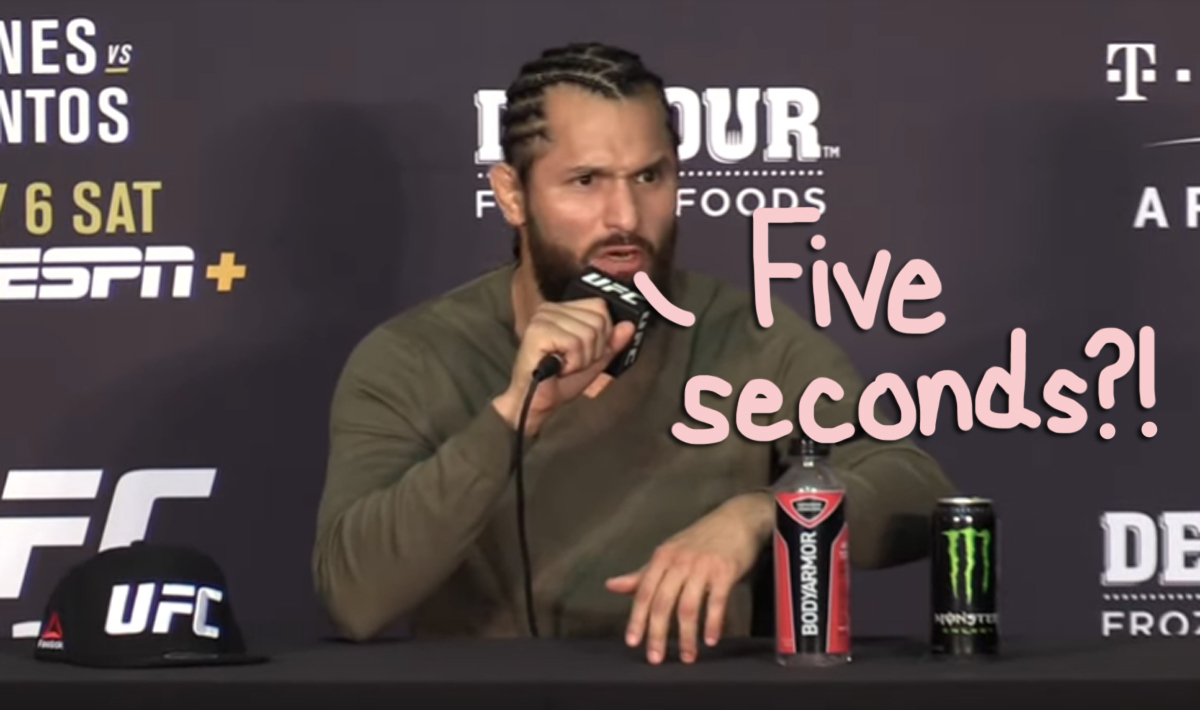