Nail in the coffin. Danielle Staub called out Andy Cohen for allegedly mistreating her during her stint on The Real Housewives of New Jersey.

Former ‘RHONJ’ Stars: Where Are They Now?

The former reality star, 58, posted a lengthy statement about her previous business partnership with Cohen, 52, via Instagram on Wednesday, August 26, while promoting her podcast, “Absolutely Danielle.”

“I am no longer forced to walk into the Lions Den,” she began. “Andy kept me In the dark long enough! He has taken whats mine and given it to others! Now that you are a parent I’d hoped you would see some of the pain you caused my family, even when I left the show to protect my young children, you mocked me repeatedly defaming me and yet I still continued to give you over a decade to do right by me and mine!” 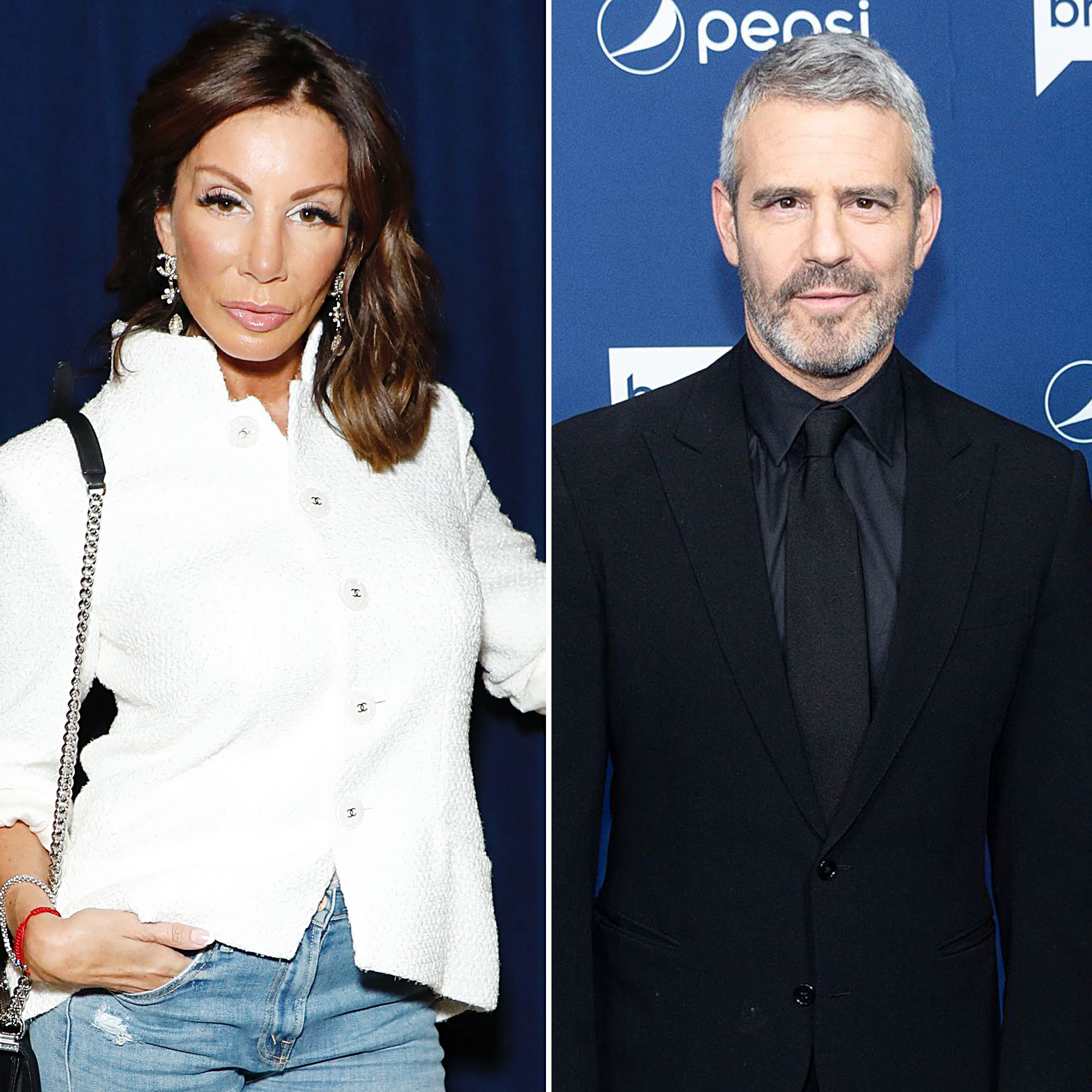 Staub continued, “Now it’s time you understand that ‘for every action there is a reaction.’ You must’ve seen this coming and YOU know you were wrong, yet you continued. So for all the times you held me down and picked me apart instead of building me up and standing with me, for all the times you made me stand alone ‘kept me in the dark,’ may you tread lightly in your own darkness. ‘For letting me be the last to know’ may you learn to do better.”

The Naked Truth author also claimed fans “mirror [Cohen’s] behavior,” toward her but she said he never stood up for her.

‘Real Housewives’ Who Left and Returned to Their Franchise

“I’ve been waiting for you to revere me,” she wrote. “I’ve even gone as far as to ask you to be kinder and more gentle with me but it fell on deaf ears. No more waiting or asking, I have no hate no more respect I don’t honor you and I won’t defend you. But I will advise: ‘Be careful whose toes you step on today because they may be attached to the ass you have to kiss tomorrow.’”

The claims come seven months after the former Bravolebrity announced her exit from Real Housewives of New Jersey.

“I will be never returning as a Housewife again with the Jersey girls,” she said on Watch What Happens Live With Andy Cohen in January. “I have, over the past 12 years and 10 seasons, been a part of this whole franchise and I’ve been very happy to rally and stand on a platform and be here with all of you. But it is time for me to leave and do something that I want to do that makes my heart happy every day.”

Most Memorable Real Housewives ‘Friends’: Where Are They Now?

The Superficial author, who welcomed son Benjamin in February 2019, said that he “didn’t expect” Staub to declare she would never return, adding, “This is entirely your move.”

Staub starred on Real Housewives of New Jersey as an OG Housewife on seasons 1 and 2. She left the show before season 3 after she had a falling out with Teresa Giudice. The pair made amends in 2016, and Staub returned as a “friend” role in seasons 8, 9 and 10. She and Giudice, 48, cut ties for a final time in season 10.

Us Weekly has reached out to Cohen’s rep for comment.