Although Daniel Radcliffe has been sober for 12 years, he didn’t start discussing it in earnest until the last few years. And even though he doesn’t speak about his sobriety often, he is quite frank about it when he does. Recently he spoke about the other side of recovery, which is that people are often amazed he isn’t more “messed up” than he actually is. After starting a career so young, Daniel said many people in his orbit were sure he’d fall prey to the kid star jinx. And hearing what he went through, they are amazed he pulled back at the young age of 20.

When Daniel Radcliffe hit the bottle while filming Harry Potter, it seemed the child star curse had struck again.

But he got back on the rails and stayed there as firmly as the Hogwarts Express.

And after reaching 32 last week he reveals people are always amazed he isn’t more “messed up”.

“I was very aware early on people have very low expectations of what I’ll be like,” he says. “Which is great because hopefully you always exceed them.

“Once I was having dinner with the Director of Photography on a film and I told some weird story about a thing that happened to me in a kind of light, amused way.

“When I got to the end, the DP looked at me and went, ‘How are you not more messed up?’ It’s a reaction that does happen and I don’t really have a satisfying answer for people.”

He says: “I have parents supportive of me but who also asked me between every film: ‘Are you still having fun? You do know you don’t have to do this?’

“And I was like: ‘I really want to do this, I hate school so much.’ I was conscious of the stereotype of child actors, and they didn’t want to be pushy parents.”

I’m glad to hear Daniel’s parents were invested in his well-being rather than their bank accounts. Some of the worst young celebrity stories revolve around parents who rely too heavily on their kids supporting the family. I admit my first thought when I read Daniel’s comment about his parents telling him, “You do know you don’t have to do this,” was: is that true? I would think all those kids had some pretty structured contracts to see that franchise through. I’d be surprised if they could walk away before the films were done. However, his point, I’m sure, is that his parents were looking out for him and not how much he could make them and that made the difference in how he turned out.

I’m also interested in what’s not being said here. “I told some weird story about a thing that happened to me in a kind of light, amused way.” In that example, it wasn’t really Daniel as the offender in the story. It’s sounds more like maybe somebody was plying an underage Daniel with alcohol or possibly worse. We talk a lot about the laws to protect kids in Hollywood but if you ever actually read them, they are shockingly weak. So many of those Harry Potter kids made it out relatively intact and they all seem so close. They probably formed their own protective tribe. 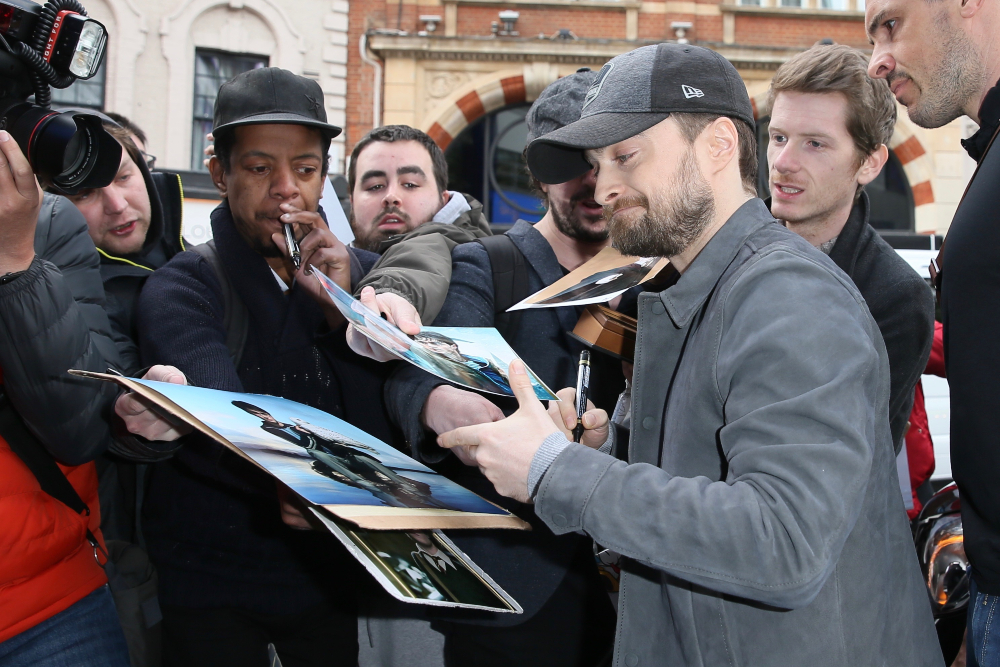 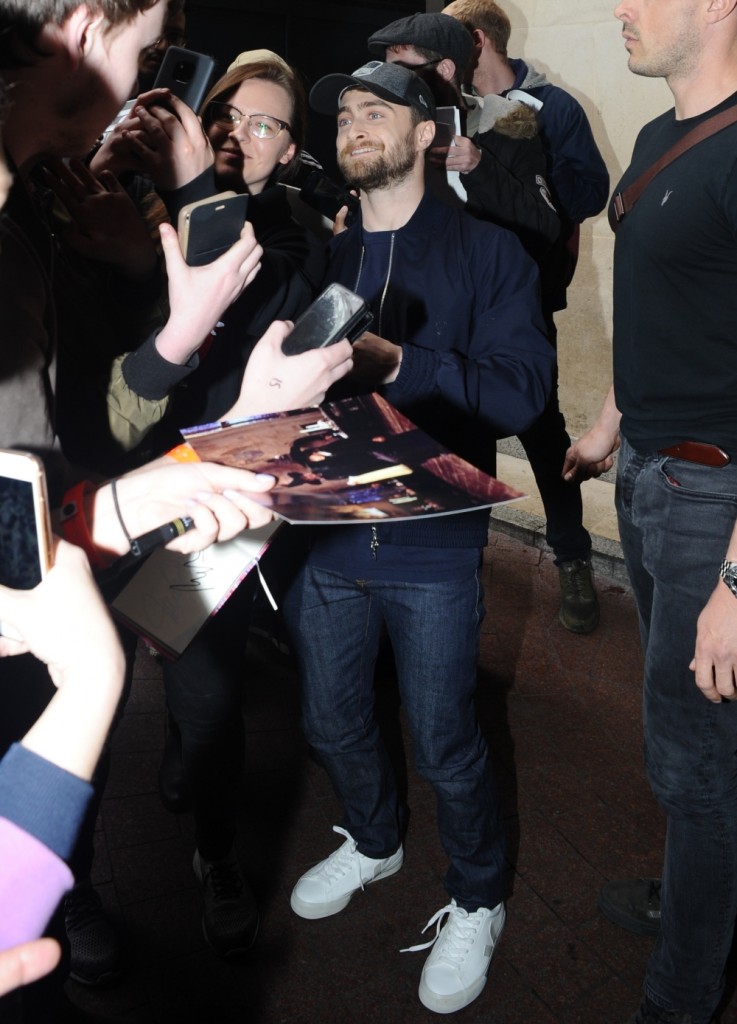