We finally know what led to the television breakup of the century!

As you may be aware, Shonda Rhimes left ABC, her creative home of 15 years, for Netflix back in 2017 after the streamer offered her a lucrative deal. But all this time fans have been wondering: what was the reason behind this split? Just money??

Well, the mega-producer is now spilling the tea on her departure, and she revealed that her decision to leave ABC came down over a pass to Disneyland! Wait, what?!

The Grey’s Anatomy creator detailed what caused her move in a new interview with The Hollywood Reporter, telling the outlet that her breaking point came in 2017, when she asked for an additional all-inclusive pass to Disneyland — one of her perks for working at the Mouse House-owned network — to give to her visiting sister.

After being repeatedly told that Disney execs “never do this,” Rhimes finally got the pass out of them. However, for some reason it didn’t work when her sis, along with her children and nanny, arrived at the park. How embarrassing!

So the Shondaland creator went on to call a “high-ranking executive” at Disney to sort the issue out, but he wasn’t interested in helping the showrunner. He allegedly told her:

“Don’t you have enough?”

Rhimes had enough with the conversation — and Disney entirely — after that. She hung up and immediately called her agent to let them know she was going to move to Netflix — and she’d “find new representatives” if that couldn’t be accomplished.

Now, obviously the Disneyland pass wasn’t the only issue Shonda had with the company. After a decade and a half of producing primetime network dramas, the writer-producer “felt like was dying” at ABC. She explained:

“Like I’d been pushing the same ball up the same hill in the exact same way for a really long time.”

And because one executive was determined to “drive down the price tag” of her contract renegotiations on top of that, the Disneyland pass incident was the last straw.

Fortunately, it all worked out for the 50-year-old: she reportedly inked a $300+ million deal with Netflix and is currently working on at least 12 projects — including the gossipy period drama Bridgerton, which will be the first Shondaland series to hit the streamer.

Based on the best-selling novels of Julia Quinn, the show — which premieres December 25 — will follow the competitive world of Regency London high society. It stars Phoebe Dynevor, Regé-Jean Page, Adjoa Andoh, and Ruby Barker, as well as Julie Andrews, who lends her talents as the voice of Lady Whistledown.

Sounds like that Disneyland debacle was a blessing in disguise! 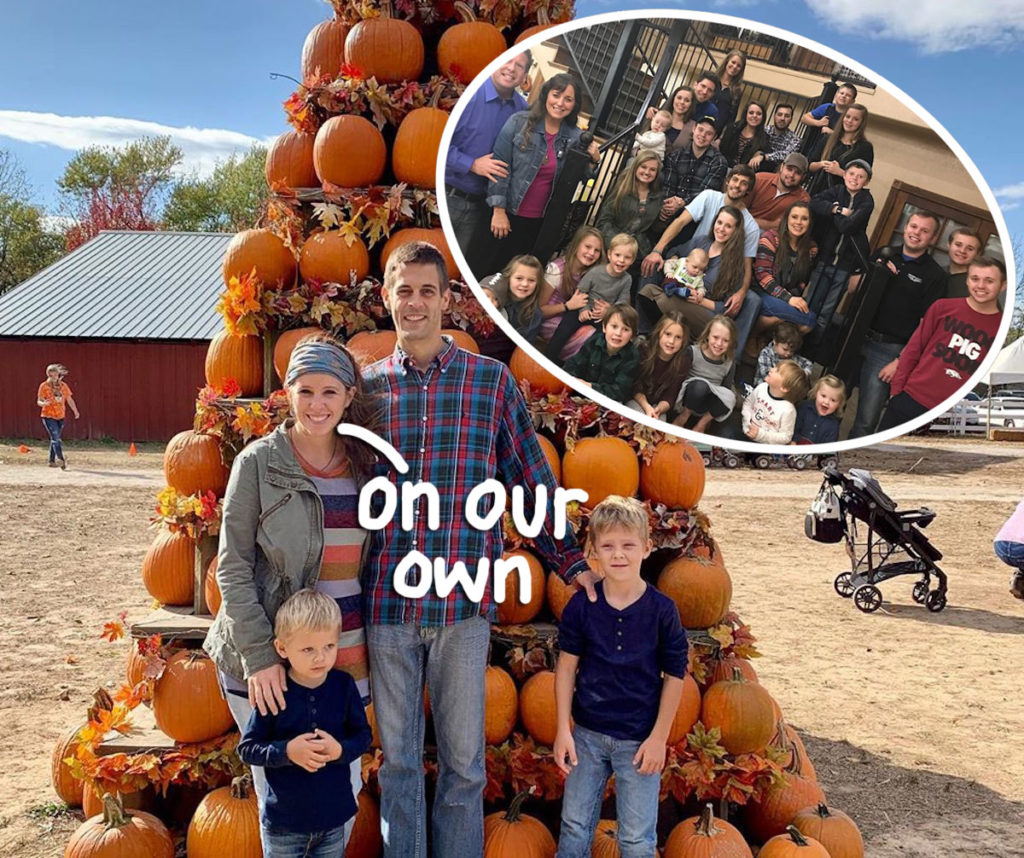 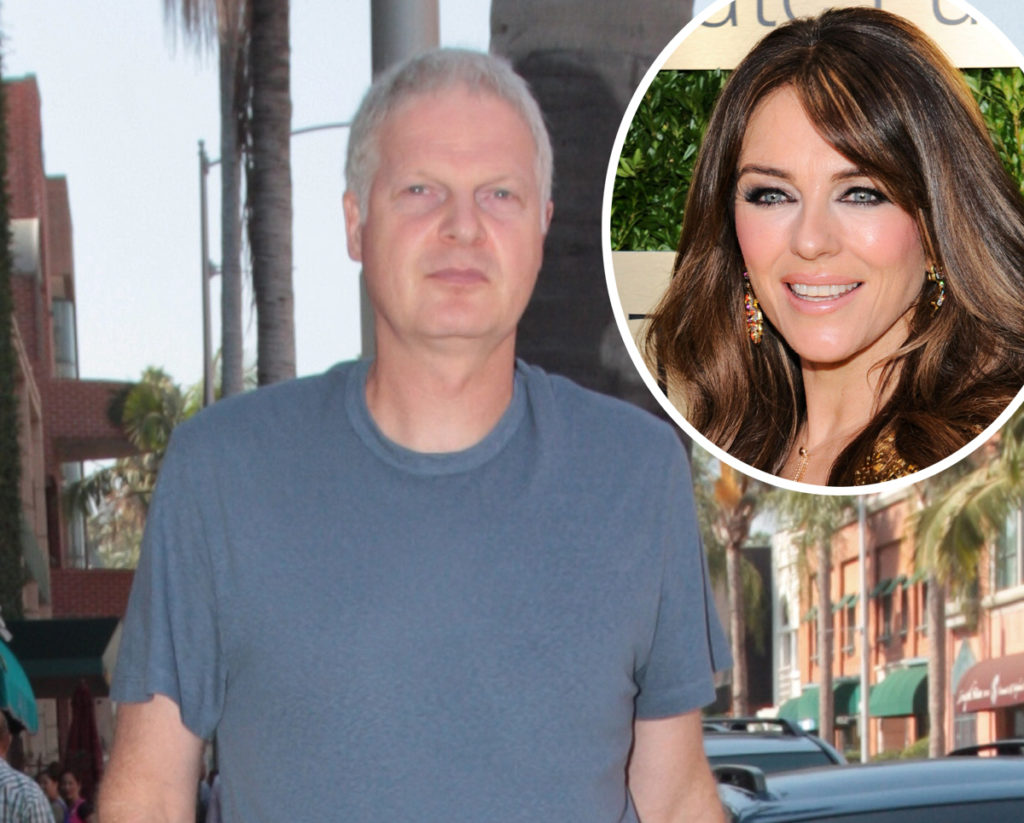 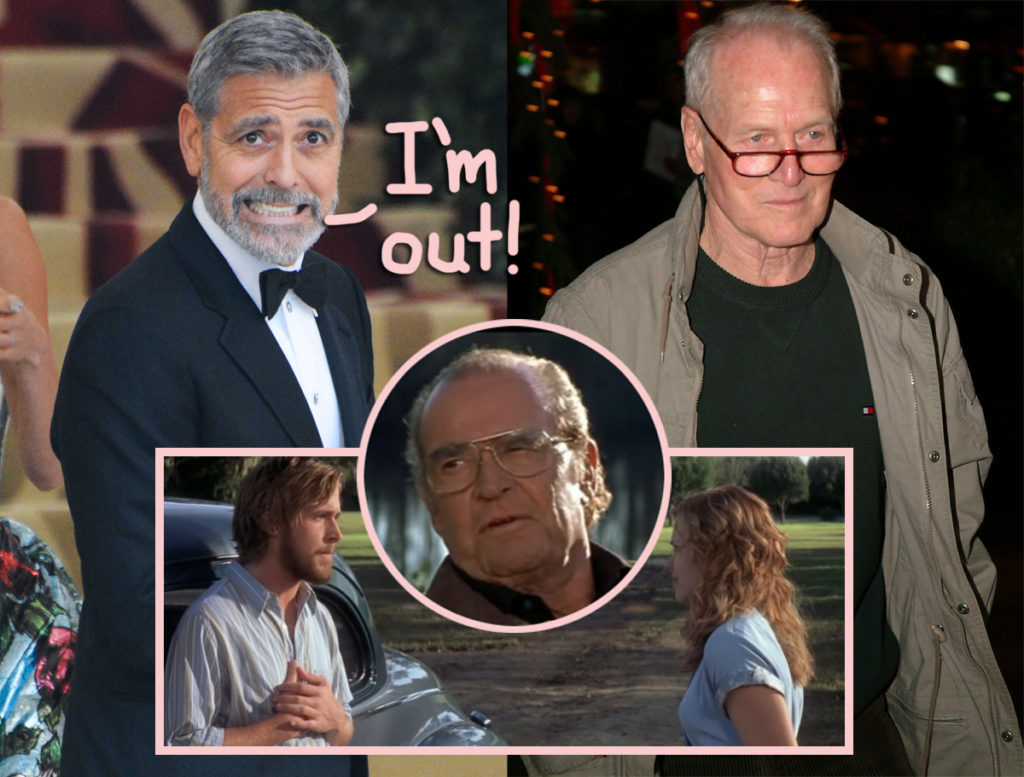