The comedian, 63, has been a ­regular on our TV screens for four decades but is enjoying her new life as a writer. Her upcoming fourth novel, Because Of You, also made the longlist for the Women’s Prize for Fiction 2021. And Dawn insists that she will “write a new chapter when I reach 100”. She said: “When I was a child I remember thinking that people who were 40 just might as well die, because what was the point of them? “You know when you’re a child you think somebody who is 40 and above is just ancient and pointless. Of course, as you grow into your 40s you are just starting to get to know yourself.

“I’m 63 now and I feel grateful to be 63. I have many friends who didn’t make it into their 60s, so I’m very glad to be here and to be alive and kicking and doing everything I want to do, and getting to know myself more.”

Dawn also revealed she had no worries about starting a new career as an author in later life, refusing to place “hurdles” in her path.

She added: “I tried to not surrender to your insecurities. Novelists are people like Jane Austen and Henry James, and I’m not as good as that. 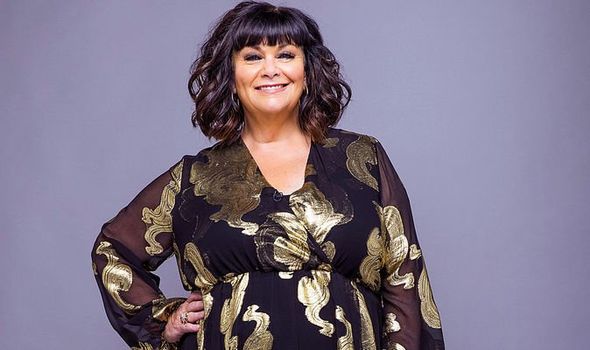 “If I constantly measured myself by comparison to others I wouldn’t do anything in life, so what I thought is, ‘I’d like to write something, let’s see if I can.’

“And I’m getting better each time. There’s always another chapter, and I’m prepared to write a new chapter when I reach 100.”

Dawn achieved TV stardom with comedy partner Jennifer Saunders in the long-running sketch show French And Saunders. She then starred in one of TV’s most beloved sitcoms in The Vicar Of Dibley.

Previously married to comic Sir Lenny Henry, she says she has found inner piece in her later years and no longer has to worry about other people.

She told the BBC Radio 4 show Woman’s Hour yesterday: “I spent a lot of my life up until now people- pleasing and trying to work out what’s required of me by others. I’m settling into my skin now.

“I’m in my stride and I kind of take some ownership of the person I genuinely am.” 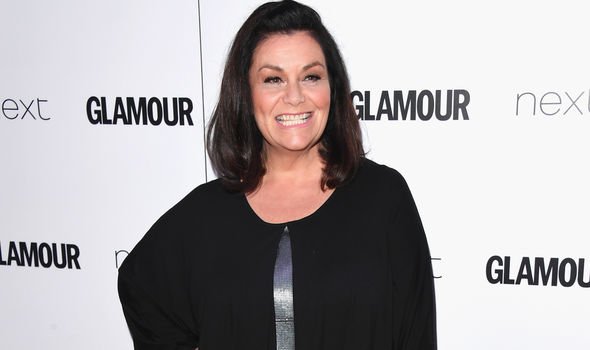 Dawn also revealed she has been repeatedly approached to appear on Strictly Come Dancing, but always refuses because a troublesome knee means she has no chance of winning.

She added: “It’s all about acceptance, including accepting my rather annoying arthritic knee. I’m not going to run a marathon.