“When it first happened,” he said, speaking by video link from his Los Angeles home, “I’d just come back from London, where I’d been working. And I went straight from that into two weeks being alone in the house – I don’t have a partner and my two children were with their moms, so I was by myself.” The Irish actor does not want anyone to think he’s bemoaning his lot.

“It really hasn’t been so bad for me,” he points out quickly. “I am very much aware that there are many people who have it so much worse than I do. Not only the people who have been really sick, and those who still are sick, or who have lost loved ones, but also the people who are thinking, ‘Am I going to lose my home?’ or ‘How will I feed my kids?’ or ‘Do I have access to medical attention if I need it?’.

“I hear some people saying, ‘This is the Great Equaliser,’ but that’s bull****, it’s not an equaliser at all. I am fortunate enough to have a home, a fridge full of food and a few bucks in the bank. That makes me a whole lot more fortunate than a lot of people!”

Nevertheless, he is still a human being, and he admits that the enforced isolation has brought its challenges, especially for a naturally sociable man and committed part-time father.

He shares close and amicable custody of both James, 16, and Henry, 10, with their mothers, model Kim Bordenave, and Polishborn actress Alicja Bachleda-Curus.

“Psychologically, there have been ups and downs,” he confesses, of having to self-isolate without them for two weeks.

“I remember after about nine or 10 days, really feeling the absence of touch in my life. And I mean any touch – a handshake with the barista in the coffee shop down the road, a hug with a friend, a high five, a knuckle bump, whatever it may be – and it was very strange. I may have gone a week before in my life without touching anyone – or maybe I haven’t – but when I became aware of it was when it became something that felt very extreme and that I felt I was really, really missing, and really, really lacking. 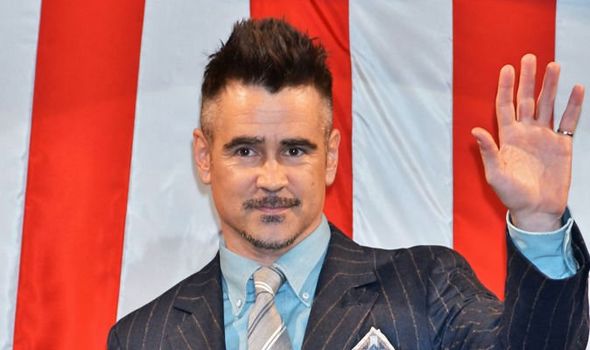 But as the lockdown progressed, Henry was able to move in with his dad for a while. “I have had my youngest boy with me for quite a bit, so that’s been amazing,” he smiles.

Once known for his drinking and womanising, he is now 15 years sober, and knows that has made him a better father.

“Although I don’t know what I’m doing as a parent most of the time,” he admits cheerfully. “I’m just flying by the seat of my pants. I think that – as simple as it sounds – if you are just present and attentive as a parent, and also – as cheesy as this sounds – open to learning from your child, then that’s the best you can do. I think that if you just observe your children, and pay attention to what you see, they will tell you – either through words or through deeds or through energy – pretty much what they need from you. Me and my boys have very open and communicative relationships, and I do feel that, at my age, I have the right to have a couple of opinions on various things which I do share with them.

That sort of openness is very different from the relationship Farrell had with his own father, football player-turned-health food shop manager Eamon Farrell. “My dad worked very hard all his life,” he says. “He was self-employed and he worked on importing foods and supplying supermarkets around the country of Ireland. 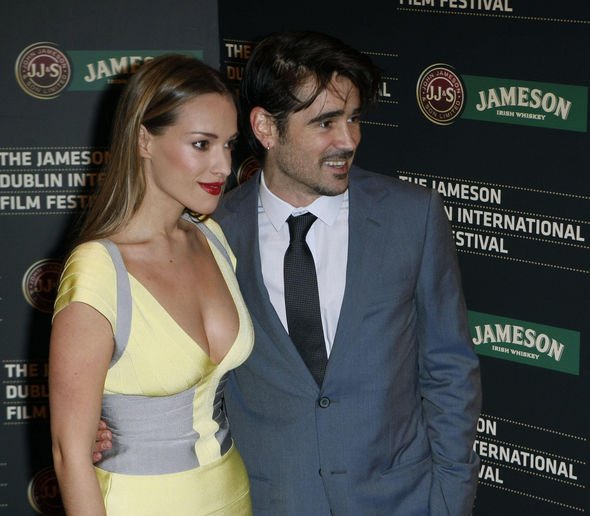 “He was never a great storyteller or a dad who read to us kids (Farrell has three siblings). He was too busy working. He wasn’t very loquacious or verbal in any way, and to be honest I don’t remember too many spoken wisdoms or life lessons from him.

“So anything we learned from him, we learned through observing the kind of man he was, and how hard he worked to provide for his family. And that was the most important lesson of all, because I do think that leading by example is the best way to lead.”

It’s a rather different approach to the one employed by the father he plays in his upcoming film, Artemis Fowl, which is based on the series of young adult novels by Irish novelist Eoin Colfer.

It tells the story of a 12-year-old genius (Ferdia Shaw) who goes in search of his missing father (Farrell), and in doing so stumbles upon an undiscovered world of fairies and fantasy. “It’s not like the stories I grew up with myself,” says the firmly urban Dubliner with a chuckle. “In my household, my parents weren’t really into mythology or literature – my upbringing was more about football and hanging out with my friends!

“So, yes, I do come from a people whose tradition of rich oral storytelling has been recognised all over the world, but for me, it’s more in my blood than my memory, for sure! 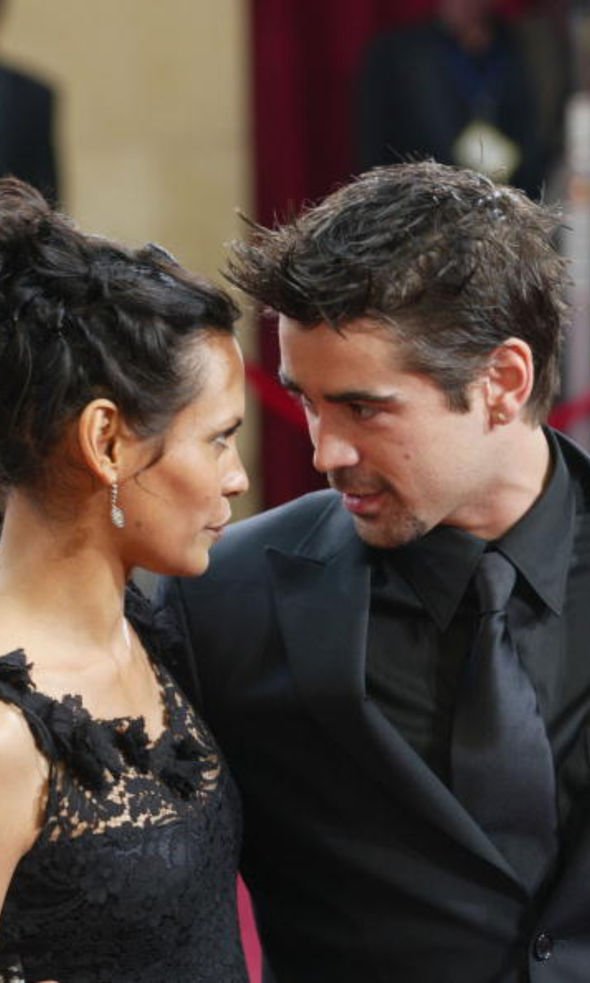 “But it was lovely to be part of a story with an Irish writer and Irish actors, so even though we shot it in London, it did feel almost like going home. My boys haven’t read the books yet, they’re still stuck on David Walliams right now, but I’m insisting that they are not going to get to watch this film until the books get read!”

One film no one will be seeing any time soon, frustratingly, is the project Farrell was working on when the pandemic struck, the upcoming Batman film, The Batman, starring Robert Pattinson as the Caped Crusader, and Farrell in the iconic role of archvillain The Penguin.

“I had only shot a few days of the film when it was pushed to the side and everybody was sent home. It’s really exciting to be a part of it and I hadn’t even worked with Robert yet, I’d only done a couple of little things before I was sent packing. So hopefully it will get back up and running when everybody feels they can do it safely, and I don’t know when that will be, but I’m ready to get back to work.”

He’s also – just like the rest of us – ready for life to get back to normal. “It’s like, the idea of going to a cinema, you know?” he sighs. “And I know there are bigger things at play in the world right now, but the idea of actually going to a movie theatre… standing in lines at the concessions stand and getting popcorn and a soft drink with my kids, or a friend, or even on my own… It’s those simple banal things that we used to get to experience in our lives every day that I miss.

“I just need to hold on to the idea of the magic that they have provided us, and be grateful for that.”