Strictly Come Dancing has had its fair share of headlines over the years after some of its participants have done more than just dance together.

You’ve got to have an affair with the dancer, it’s quite a lot of commitment

In 2018, married Katya Jones was pictured kissing contestant Seann Walsh, despite the pair both being in relationships at the time.

Scandals like these on the show have often been referred to as the so-called Strictly Come Dancing “curse”.

Married Mystic Britain host Clive Anderson, 67, has now joked he doesn’t want to commit to any sort of affair.

Speaking exclusively to Express.co.uk, he said: “That [Strictly] looks like quite a lot of hard work and then you’ve got to have an affair with the dancer, it’s quite a lot of commitment.” 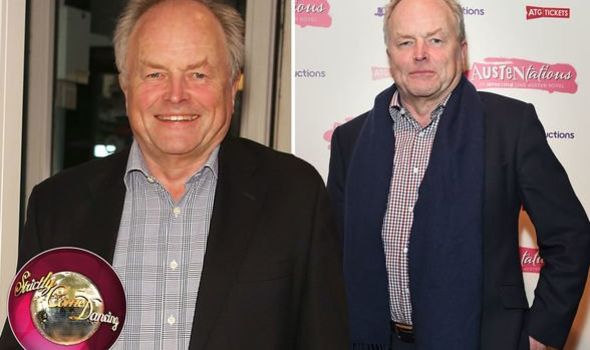 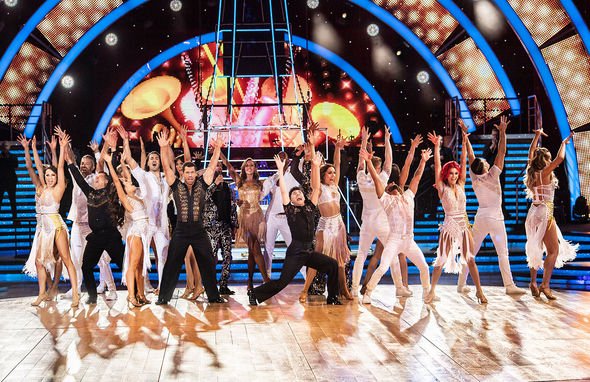 Laughing, he added: “I withdraw that obviously, it’s not necessary to have an affair with a dancer, but I don’t think I could win it, let me put it that way.

“Whether I could be the joke candidate that [gets] the sympathy vote, I’d be more aligned to that.

“[I’d be] the John Sergeant, Ann Widdecombe end of the market… could I pull that off? I don’t know.

“But if you’re the joke act and you’re not going to be the winner, then you’re kind of putting all that effort into being halfway down [the leader board]. 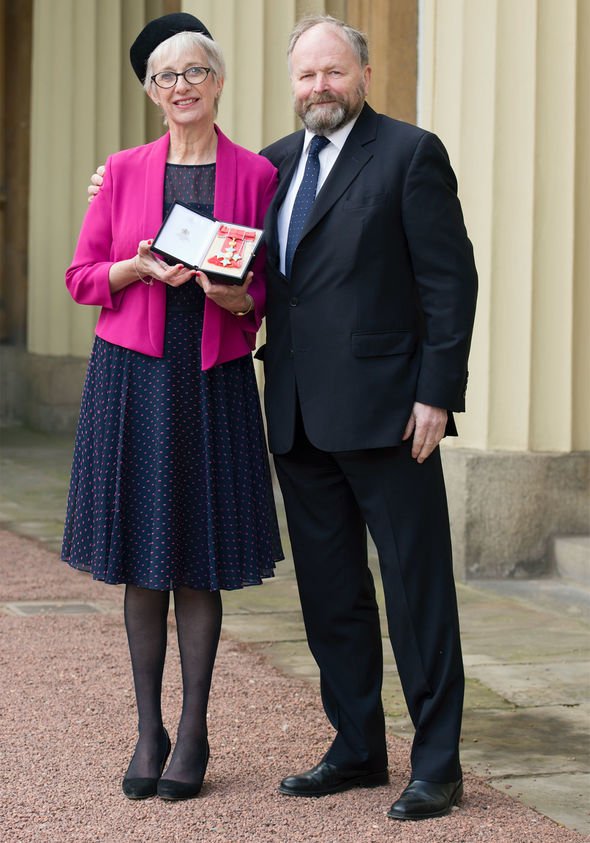 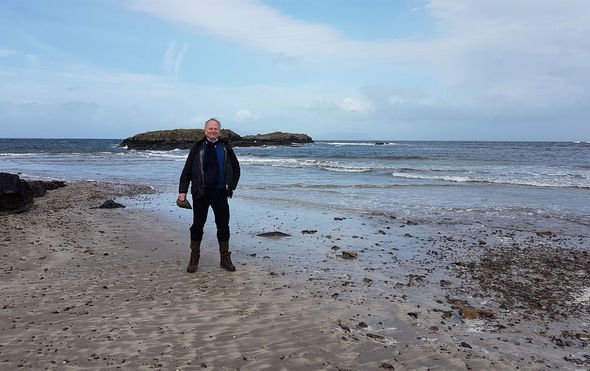 Clive went on to say his long-term wife Jane would find it funny if he took part on the show.

“I think she’d be amused,” he laughed. “I don’t know, she’s never encouraged me to do it, but I don’t remember her saying, ‘Don’t do it’ either. From what I gather from it, it’s a lot of hard work.

“People mostly say they’ve enjoyed it, Richard Coles I spoke to on Radio 4, I don’t think he lasted very long, but he really enjoyed it.

It is currently unknown whether or not this year’s show will go ahead, due to the coronavirus pandemic.

However, head judge Shirley Ballas recently said she is “99 per cent” sure it will happen, even if this means with social distancing measures in place.

The celebrity line-up is usually unveiled around August/September time.

Meanwhile, Clive has been busy fronting the second series of Mystic Britain alongside anthropologist Mary-Ann Ochota.

The pair have reunited for the factual entertainment documentary, in which they explore more mysterious, fascinating and historical stories around Britain.

Teasing what fans can expect from the show this series, he divulged: “Last series, one of our points of study was one of the earlier sights of human habitation in Britain, which took us back 11,000 years, just as the Ice Age was melting.

“This series we looked out at human remains which were 30,000 years old,” he explained. “Before the ice age, it was apparently warm enough for humans to live in Britain or visit Britain.

Mystic Britain airs every Tuesday at 8pm on Smithsonian Channel and is repeated throughout the week.