Murder In The Outback

Rumpole of the Bailey he is not. Disgraced defence lawyer Andrew Fraser, a 68-year-old Australian with a face like a squashed peach and a conviction for cocaine smuggling, might be the walking definition of ‘dodgy’.

His conversation is spattered with colourful Oz lingo, the kind of language that leaves a bad taste like a stale can of Castlemaine 4X.

The country between Darwin and Alice Springs, he says, ‘is as flat as a s*** carter’s hat’. 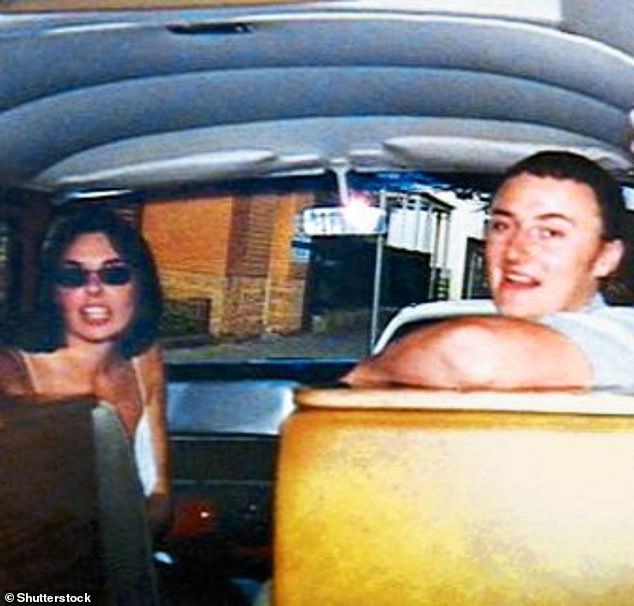 The Peter Falconio case one of the most controversial investigations in Australia’s crime annals. He is pictured above with his then-fiancee Joanne Lees

I don’t know what that means, but it’s pungent. Fraser was driving across this flat land, on Murder In The Outback: The Falconio And Lees Mystery (C4), as part of a true crime investigation.

In his no -longer-legal capacity, he is helping the man convicted of killing tourist Peter Falconio in cold blood.

‘I genuinely want to help this bloke,’ Fraser says, ‘he’s had the roughest end of the pineapple.’

Even if you already know every detail of the Falconio case, one of the most controversial investigations in Australia’s crime annals, it’s worth watching this four-part documentary just to relish Fraser’s fruity phrases — noisome enough to turn Dame Edna Everage’s blue rinse white.

Falconio’s body was never found. His fiancee Joanne Lees was picked up on a remote road by two truckers, who found her rigid with panic, her wrists bound with plastic ties.

A stranger had flagged her and Peter down in their camper van, she said, and pulled a gun. She managed to escape.

Her boyfriend was killed. Police searched for weeks and found no trace of his body — but after two years, a man named Bradley John Murdoch was arrested.

The only evidence against him was a fleck of blood on Joanne’s T-shirt that matched his DNA.

After the first hour, that evidence looked damning enough. Murdoch was a drug runner and a thug with no alibi.

The next three episodes this week promise to supply gripping, if uncomfortable, television: the only way for attack dog Fraser to make Murdoch look innocent will be to rip Joanne Lees’s story to shreds.

Bear in mind, though, as he sinks his teeth in, that he is barred from practising law — and ask yourself why, if this is a genuine miscarriage of justice, Murdoch does not have any more respectable legal hounds to snap and snarl for him?

Whatever the truth, the Falconio case is far grittier and more scary than the high-minded crimes of a century ago. 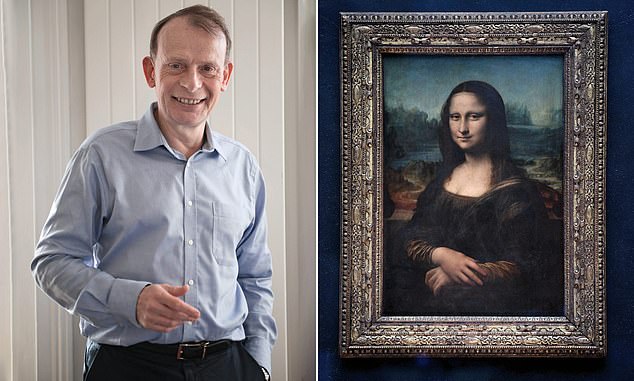 In the first of his art history series The World’s Greatest Paintings (C5), Andrew Marr recounted the theft of the Mona Lisa from its frame in the Louvre in 1911

In the first of his art history series The World’s Greatest Paintings (C5), Andrew Marr recounted the theft of the Mona Lisa from its frame in the Louvre in 1911.

The criminal was an Italian patriot, who believed the masterpiece belonged in the Uffizi gallery in Florence, hometown of its creator, Leonardo da Vinci.

At some point in the past 100 years, thieves stopped snatching priceless paintings out of intellectual principle, and society is the poorer for it.

On the other hand, at some point also, Channel 5 schedules ceased to be entirely filled with documentaries about swingers, grannies with Turkish toyboys, debt collectors and people too obese to get out of bed.

But C5 also has strong, lowbudget drama, and some excellent travel and archaeology shows.

Culture isn’t dead yet. Marr will be looking at wellloved pictures including Van Gogh’s Sunflowers and Constable’s The Hay Wain.

On the strength of this opener, there will be no Fake Or Fortune revelations, but plenty to entertain.

Did you know that if all the Louvre’s annual visitors turned up on one morning, the queue would stretch from Paris to ­Moscow? Imagine that.

Duff notes of the weekend: Supplying the music on Peter Crouch’s cheapo variety show Save Our Summer (BBC1) was Taskmaster’s Alex Horne and his band, the Horne Section. When Alex sings, you can tell why he became a stand-up comic.