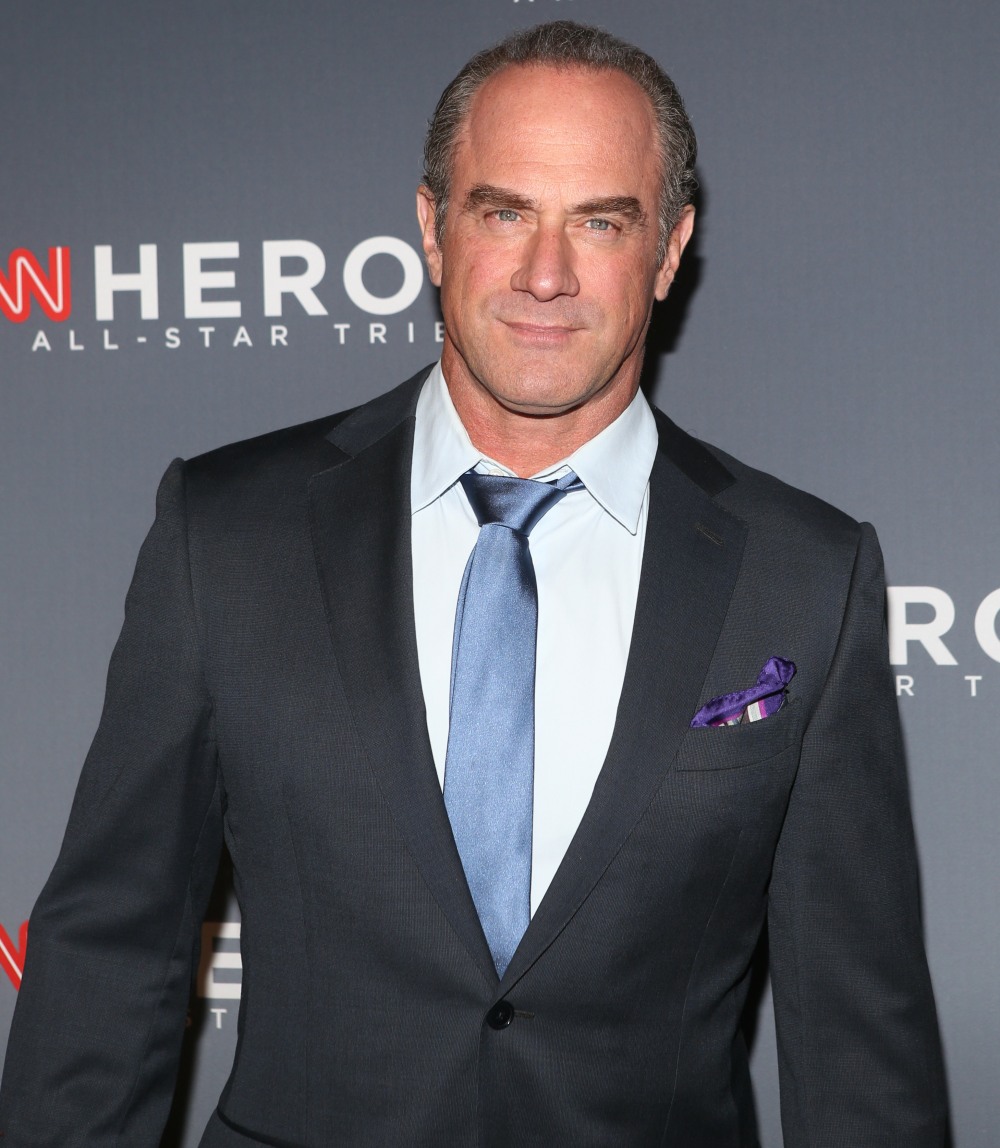 Christopher Meloni is a hot piece. Detective Elliot Stabler was a hot piece too. Stabler was Meloni’s character on Law & Order: SVU. Meloni starred on the show for twelve years of (fictional) sex crimes alongside Mariska Hargitay and Ice-T. Meloni left the show abruptly in 2011. By then, I stopped watching! I think I stopped watching the year before he left, when the quality of the writing fell off a cliff. The show has, I believe, rebooted itself a few times with new supporting castmates and whatever, but back then, it was all about bizarre stunt-casting and I had enough. But I still think of Det. Stabler, and I know I’m not the only one. So… good news? Stabler is coming back!

A beloved TV character is coming back. NBC has given a 13-episode series order to a new Dick Wolf crime drama series starring Christopher Meloni reprising his Law & Order: SVU role as Elliot Stabler. The SVU spinoff drama, which marks the actor’s return to Wolf World, revolves around the NYPD organized crime unit led by Stabler (Meloni). It is the first show to come out of the massive new five-year, nine-figure, multi-platform deal Wolf signed with Universal Television last month, which includes multiple series commitments. Olmstead is being eyed as writer-showrunner.

Like Law & Order: SVU, headlined by Mariska Hargitay as Olivia Benson, the new drama is set in New York, allowing for potential seamless crossovers with SVU, set at another NYPD unit, and for Benson-Stabler reunions. With their undeniable on-screen chemistry and great rapport on and off the set, Hargitay and Meloni were one of television’s most popular duos for over a decade. Meloni was the male lead opposite Hargitay for SVU‘s first 12 seasons, with their characters both partners and best friends. Stabler is an Irish American who, during the time he was featured on SVU, was married (his wife Kathy was played by Isabel Gillies) with five children. The role earned Meloni a lead actor in a drama series Emmy nomination in 2006.

Meloni & Hargitay did have so much chemistry together. They were amazing. There was sexual tension, of course, but I loved that the writers just made their partnership a real, deep friendship and mutual respect and love for each other. I hope part of the deal is a BIG crossover where Stabler and Olivia Benson work together like old times.

As long as we’re bringing back old Law & Order characters, WTF ever happened to Bobby Goran (Vincent D’Onofrio) and Mike Logan (Chris Noth)??? It’s too late to bring back Lenny Briscoe (RIP) but what about Ed Green (Jesse L. Martin)? I would totally watch a Roaring ‘20s Law & Order reboot starring any and all of these great old characters. 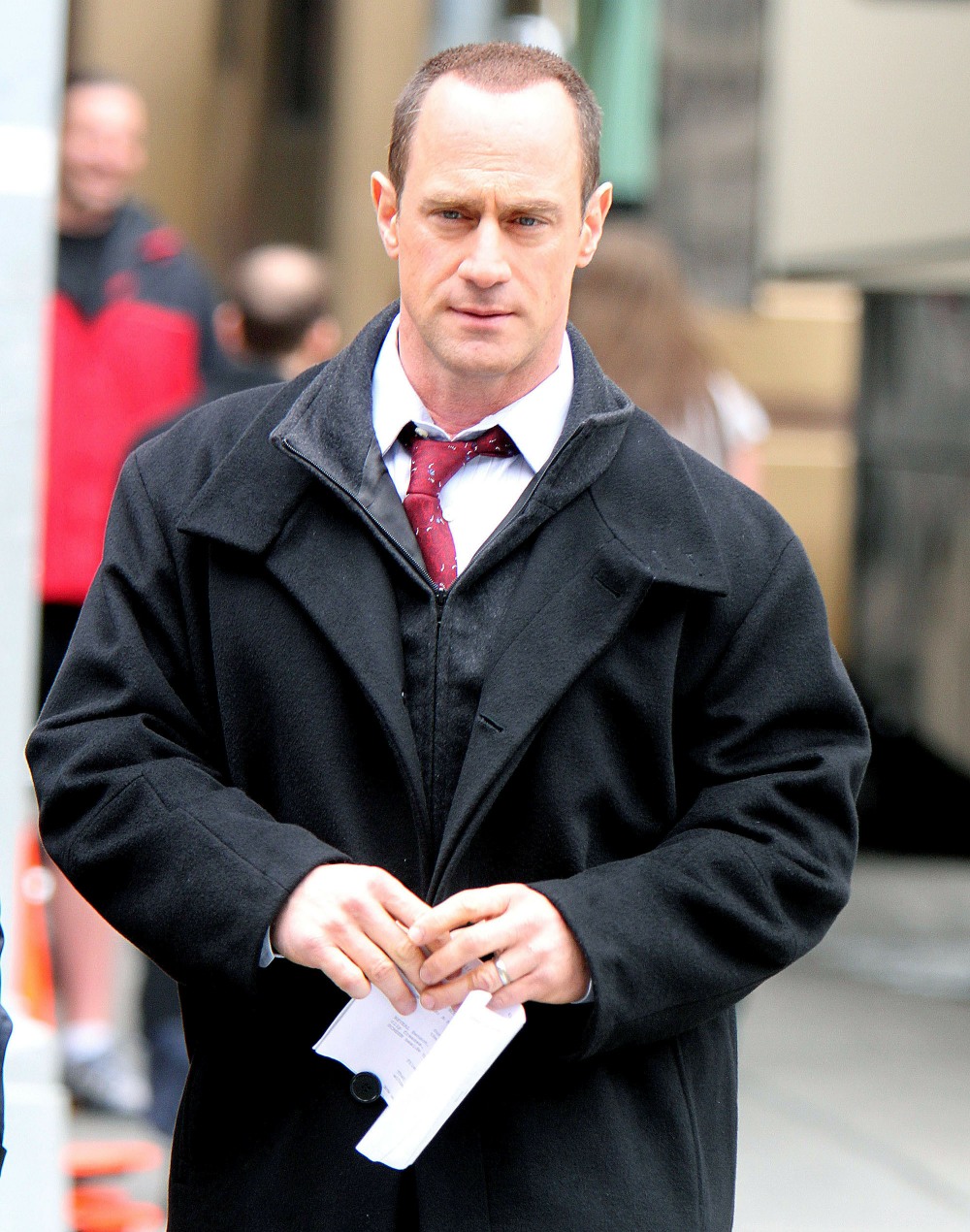