Chris Packham, 59, got together with his stepdaughter Megan McCubbin’s mother Jo when she was just two-years-old. The latter has now opened up about how they have remained close since her mother and the Autumnwatch host decided to separate, and how it has affected her career.

In a joint interview, Megan began by explaining the usual things they would do together.

“He took me to art galleries, the opera and punk rock gigs – he showed me the whole spectrum,” she shared.

“But when you go on set and there are lion cubs around, it’s hard not to go down that route.”

Megan went on to speak about how she is different to her stepdad when it comes to preparing for Autumnwatch behind-the-scenes and its seasonal counterparts. 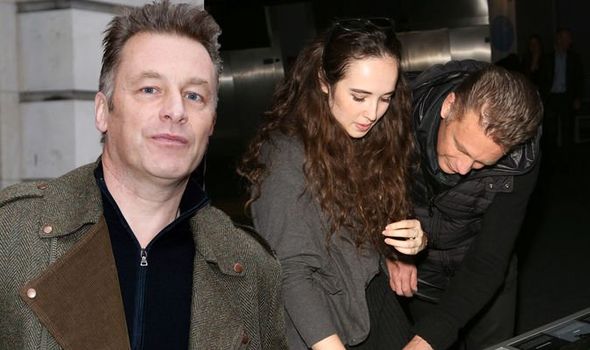 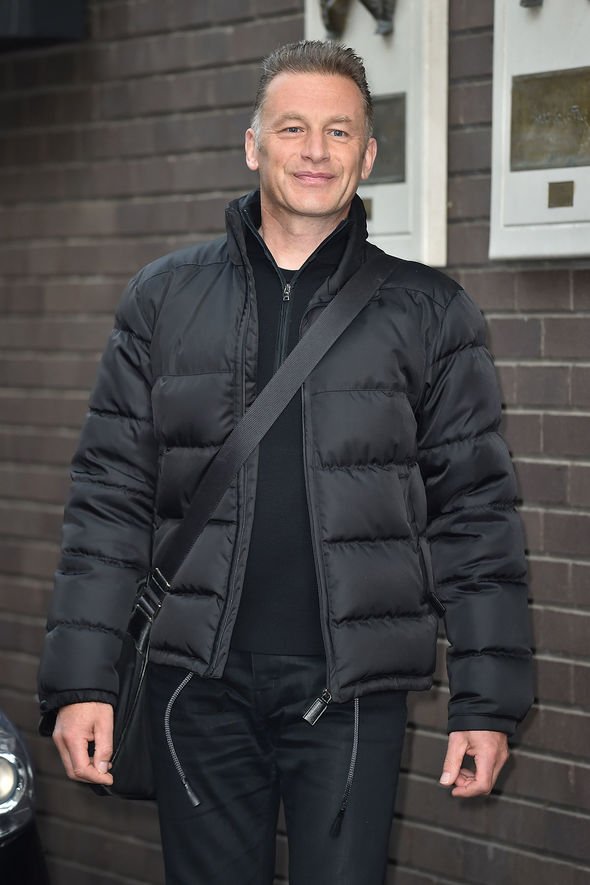 She revealed: “I like to take my time and prep a little more than Chris does because he can just turn up and they’ll tell him five minutes before he goes live, ‘You’re talking about the hairstreak butterfly today,’ and he’ll just ramble it off without any prior preparation.”

“So you can be thinking about what you’re going to say in a minute while having a conversation now.”

Aside from gracing our screens on the BBC hit show, Chris and Megan spent the summer writing their book Back to Nature together. 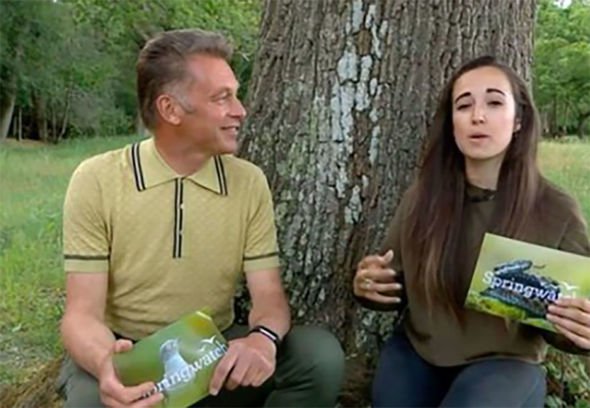 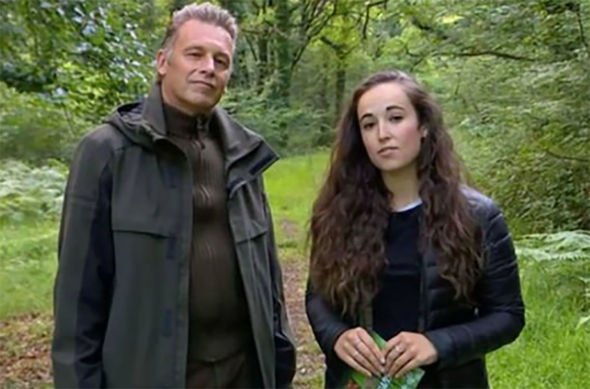 The book celebrates the “bond with wildlife” while explaining the “biodiversity crisis”.

They added that Back to Nature invites their readers in to take action on and become activists.

Megan explained to The Observer: “We are growing up in a time when we’re going to see the climate crisis more than generations before.

“Kids younger than me are going to really feel it – and their children certainly will.”

It comes after Megan said Chris was a “role model” of hers, as she revealed nothing in their relationship changed since the split.

“After my mum and Chris split, things didn’t really change,” she confessed.

“I still went over to his all the time – we’d watch films, go out and explore, and we travelled around the world a lot at that time.”

The presenter then admitted she and Chris spent “more time” together after his mum and the star separated.

She stressed in their joint interview with the Radio Times: “So the relationship dynamic was pretty much the same.

“If anything, we probably spent more time going out and doing things.”

Chris has now been in a relationship with Charlotte Corney for over 10 years.