Chris Hughes has apologised to his Little Mix star girlfriend, Jesy Nelson, after he was photographed brawling with a photographer after last night’s National Television Awards. 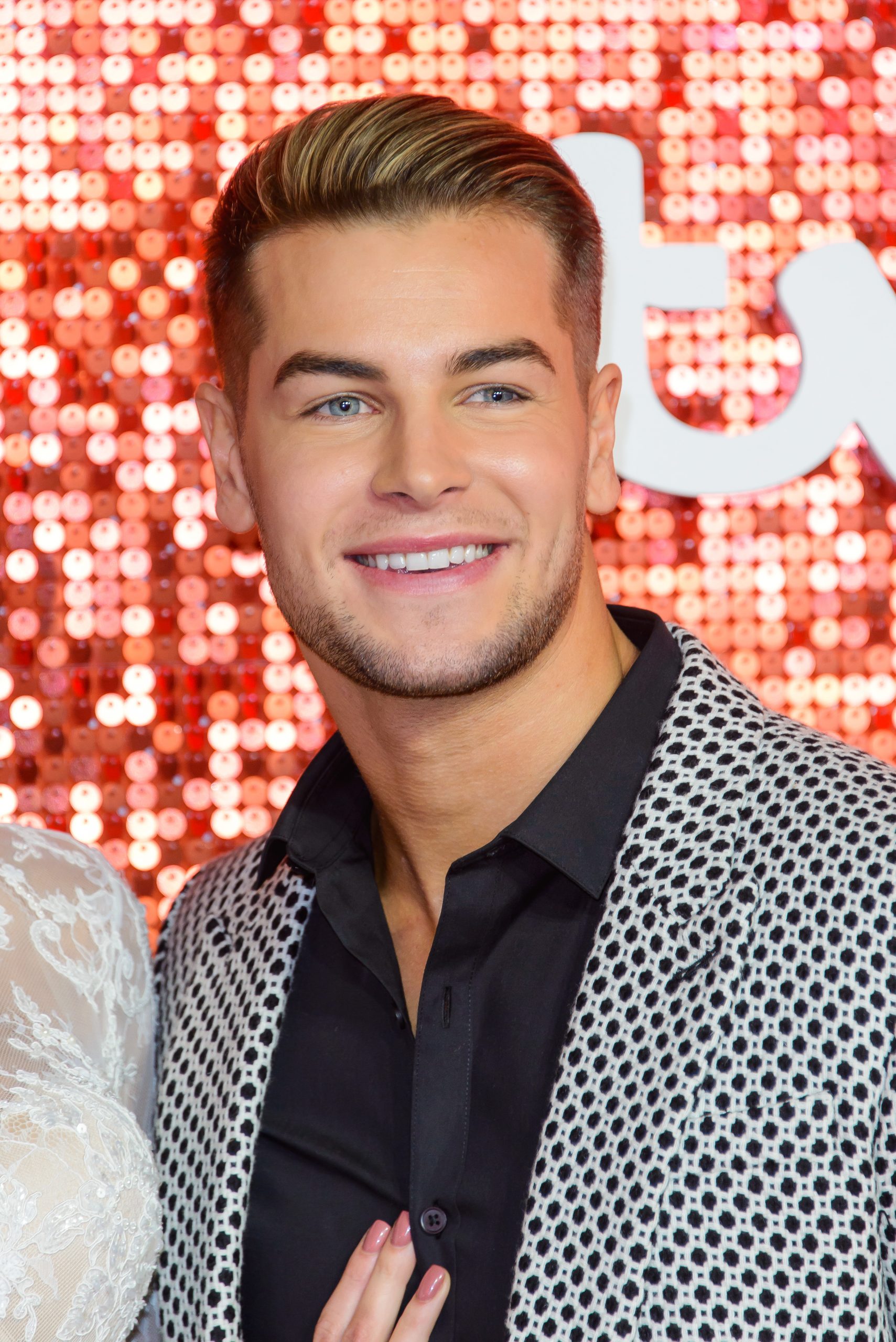 The former Love Island star was snapped in an aggressive bust up with the paparazzi, after celebrating Jesy’s big win for her BBC documentary, Odd One Out.

But the happy evening seemed to spiral as reality star Chris headed home with his girlfriend, getting caught up in the dramatic scrap in the early hours of this morning.

As pictures of the violent altercations surfaced online, Chris took to Instagram to issue an apology to his girlfriend, having taken the shine off of her win.

‘I want to address last nights altercation. I was having an amazing night celebrating the award my girlfriend deservedly won,’ he told his two million followers.

‘After coming out of our hotel a particular paparazzi decided to repeatedly call me a name I wouldn’t call my worst enemy, and physically try and start an altercation.

‘As everyone can see I retaliated back badly to this which I totally regret. I’m human. No different to anyone else.

‘However I want to make everyone aware this was only in self defence. I hope people I care about including my followers, family and friends can understand and forgive me.’

Turning the attention back to Jesy, Chris went on, ‘This night was about Jesy’s win and I am sorry if I distracted anyone from this.

‘Ultimately, I’m the proudest boyfriend ever and want to congratulate my amazing girlfreind for a deserving win. I am so proud of you.’

A Metropolitan Police spokesperson has confirmed that a police investigation into the indicdent has been launched, confirming that they had received a report of criminal damage and assault.