Chris Evans has become a household name thanks to the success of Marvel’s Captain America and Avengers franchises. Outside of Robert Downey Jr., he’s arguably the most recognizable face from the Marvel cinematic universe.

Having starred in so many Marvel movies, Evans has had to wear many iterations of his Captain America costume. With all of his experiences performing stunts and acting in his suits, Evans has developed a preference for some suits more than others. In fact, he has one suit, in particular, that he likes more than any other.

Chris Evans likes his stealth suit in ‘Captain America: The Winter Soldier’ the most 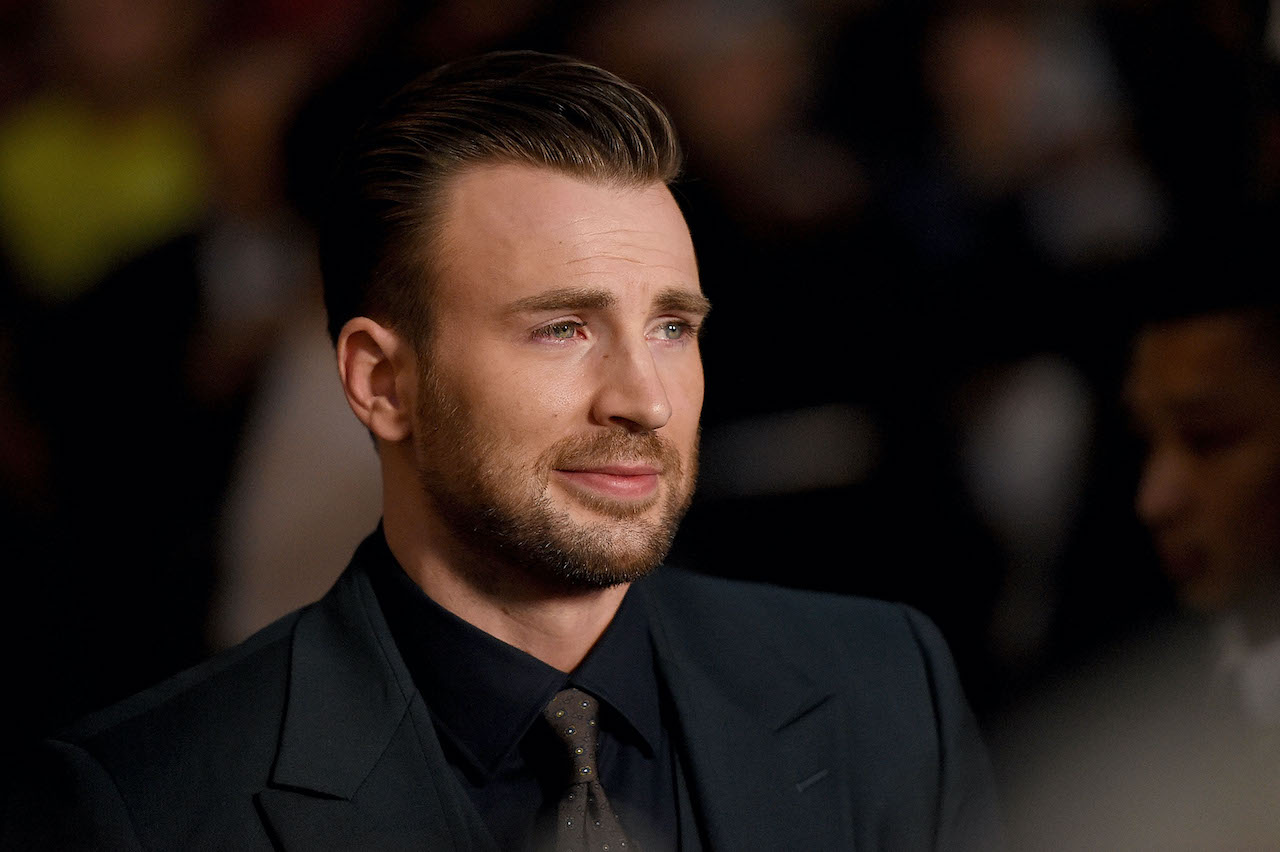 Evans revealed which suit was his favorite during a recent interview with BBC Radio 1.

“Stealth suit, without question,” Evans said. “The suit in Cap Two, The Winter Soldier, the opening sequence when it’s like all navy number. That thing was great.”

Apparently, Evans likes the suit so much that he’s been lobbying for Marvel Studios to bring back the suit for later films. However, they’re committed to keeping his look as classic as possible.

“But, you know, I keep trying to bring it back, I’m gonna try and bring it back for Infinity Wars, but they—you know, Marvel really liked the red,” Evans said. “You know, a little more of a purist in the approach to the Cap suit.”

He was hesitant to play Captain America at first

Even though the Captain America franchise has been tremendously successful, there was a time when Evans wasn’t sure he wanted to sign on. He played a long game of cat and mouse with the studio, who was determined to lock him in for the long term.

“You know, it was something that I—they were interested in me auditioning and I was a little apprehensive, and it’s kind of strange,” Evans said. “The more I kind of resisted, the more they kind of pursued, and eventually, they offered it.”

However after he took some time to think things through, he came back and committed to the franchise. His decision ended up being a life-changer.

“And it took a little bit of soul searching and talking to a few people because I was a little tentative,” Evans said. “But then I ended up going for it and it honestly was the best decision of my life.”

The biggest factor that kept Evans from committing initially was knowing that he wouldn’t be able to work on other films.

“Thought about it and just felt ‘This isn’t the way I want to do this,’” Evans recalled. “It was a big contract, it was a six picture thing and I just like making movies one at a time.”

He didn’t initially like the idea of not being able to explore other characters and opportunities in the movie business.

“If at any moment you don’t respond well, or if at any moment you want to shift focus, you’re afforded that opportunity, and the problem with a contract like that is if you have those hesitations or reinvented desires you can’t pursue them, because you’ve gotta go back into the suit. And that was scary,” Evans said.