Charlie Brooks, 39, is rumoured to be heading to Gwrych Castle in North Wales to join the I’m A Celebrity… Get Me Out Of Here! 2020 presenting team alongside Vicky Pattison and Joey Essex. The former EastEnders star appeared fresh-faced as she dressed in a casual outfit on the chilly winter morning today, in pictures obtained by various news outlets.

Charlie, dressed in tie-dye tracksuit bottoms and chunky boots, braved the cold temperatures without a jacket, as she lugged her purple suitcase down the path.

At one point, the star forgot her wellington boots and dashed back inside to get them.

She was smiling from ear to ear while setting off on her travels from her stunning Surrey home.

So far ITV have not disclosed Charlie’s involvement in the programme. 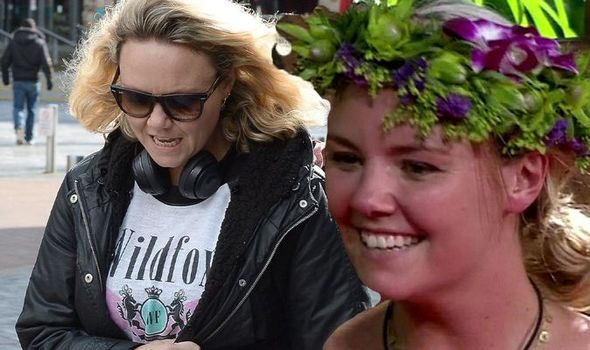 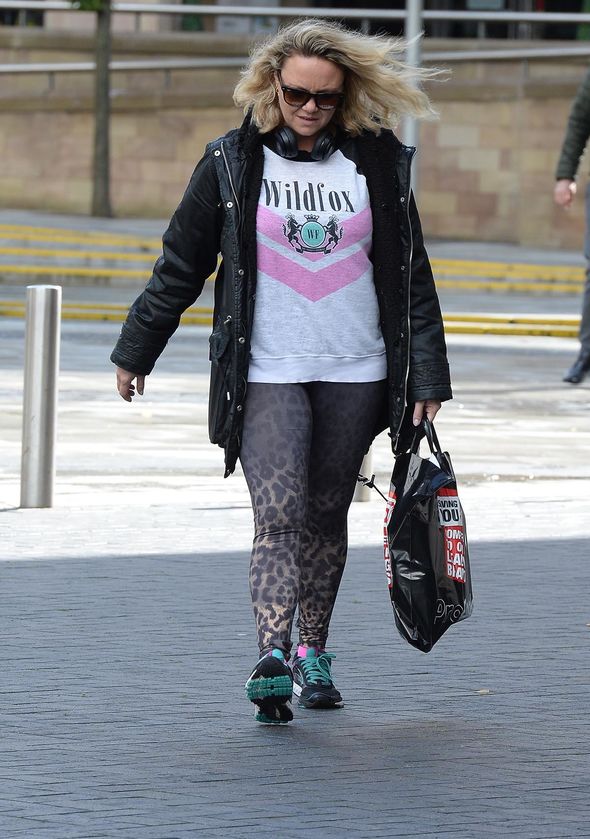 However, it is rumoured that ITV will be putting her in the camp for a night, alongside her reality star colleagues.

The Sun reported that they could be “presenting a trial” or “popping up in a to be decided challenge”.

The trio have reportedly been told to prepare appropriately for “all eventualities”.

Charlie became Jungle Queen back in 2012, while Vicky won the 2015 series and Joey came fourth two years prior. 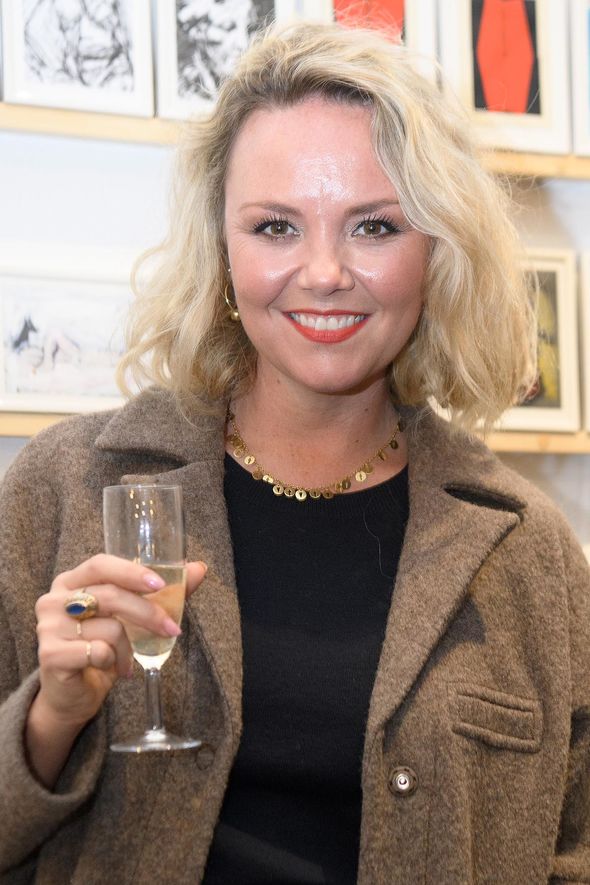 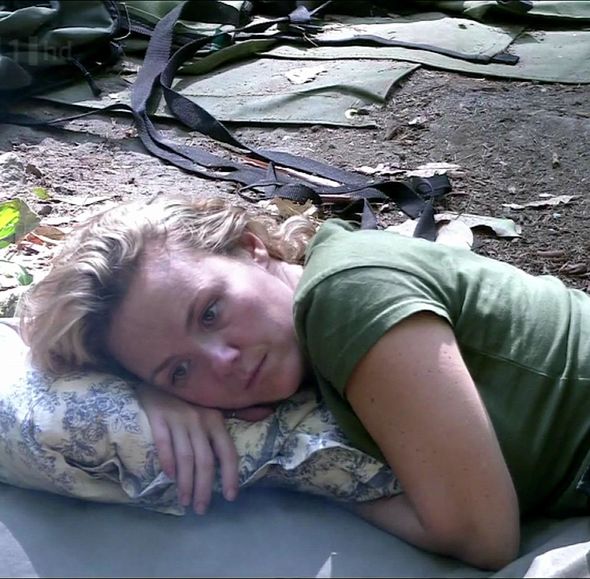 A castle source said: “ITV producers love having a trick or two up their sleeve.

“What better way to celebrate 20 series of the show than getting some of the stars of yesteryear to take part in some way?

“As always with the jungle, they’re keeping their cards close to their chest and have yet to decide exactly what they will do with Charlie, Vicky and Joey, but it could be any number of things.

“They told them they had to spend some time isolating, just like this year’s contestants have done, ahead of being taken up to Wales.

“There’s even a chance they’ll isolate, travel to Wales, and not even get used.

“But it’s three great options for producers to have in the locker,” they added.

It has been confirmed that this year’s I’m A Celebrity line-up will include Sir Mo Farah, Shane Richie and Beverley Callard to name a few.

Due to the coronavirus pandemic, this year the contest will be held in Wales, where one celebrity will be named King or Queen of the Castle.

Fellow EastEnders alum Shane, 56, has been a staple on British TV for years and will head to the castle now pantomimes aren’t happening this year.

A source told the same publication: “ITV have always wanted Shane for the jungle but with panto not happening this year and other work opportunities less likely, he decided this was the time to take the plunge.

“Going to North Wales is less of a huge commitment than flying halfway across the world, too, so he jumped at the chance. He’s already being talked about by production as an early favourite as he’s such a likeable bloke and known to millions of soap fans.”

I’m A Celebrity… Get Me Out Of Here! begins Sunday at 9pm on ITV.