Emmerdale actress Charley Webb, 32, has spoken out to question why this evening’s Clap For Carers event was reportedly the final one of the coronavirus pandemic. The Debbie Dingle star shared her concerns in view of her 443,000 Twitter followers this evening in response to the news.

Charley explained she was feeling “worried” that the end of Clap For Carers would become an indication that the UK public thinks “we’re back to normal”.

The soap star went on to suggest that easing lockdown too early could prompt a “second wave” of the virus.

She wrote: “Why is tonight the last night of clapping?”

Charley added that parts of the area where she lives with her husband Matthew Wolfenden and their three children, Buster, 12, Bowie, four, and 10-month-old Ace, now resembles “a holiday town”. 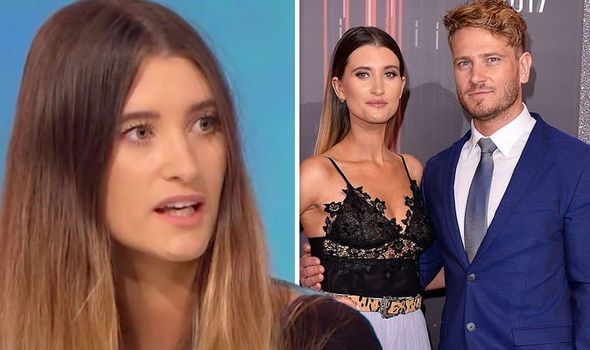 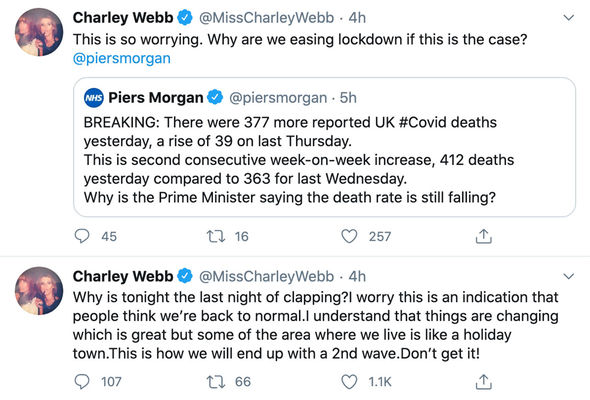 She continued: “I worry this is an indication that people think we’re back to normal.

“I understand that things are changing which is great but some of the area where we live is like a holiday town.

“This is how we will end up with a second wave. Don’t get it!”

Charley then retweeted a post from Good Morning Britain host Piers Morgan, who asked why Prime Minister Boris Johnson has said the death rate from COVID-19 is “still falling”. 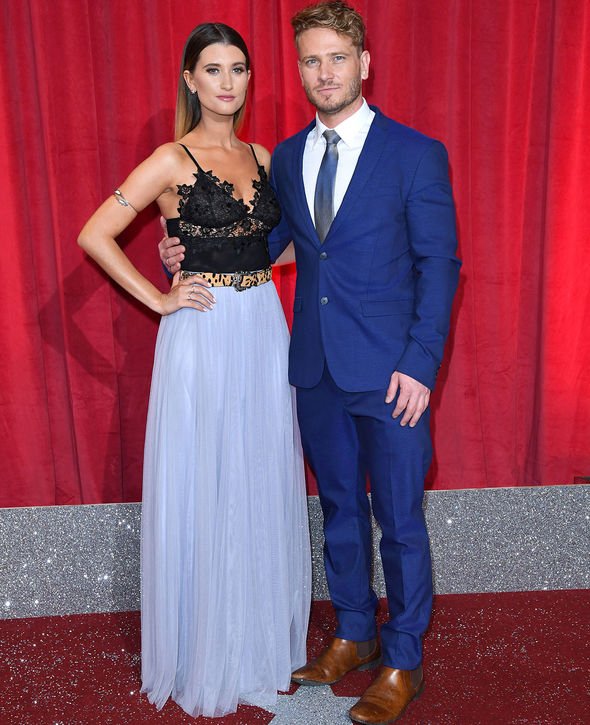 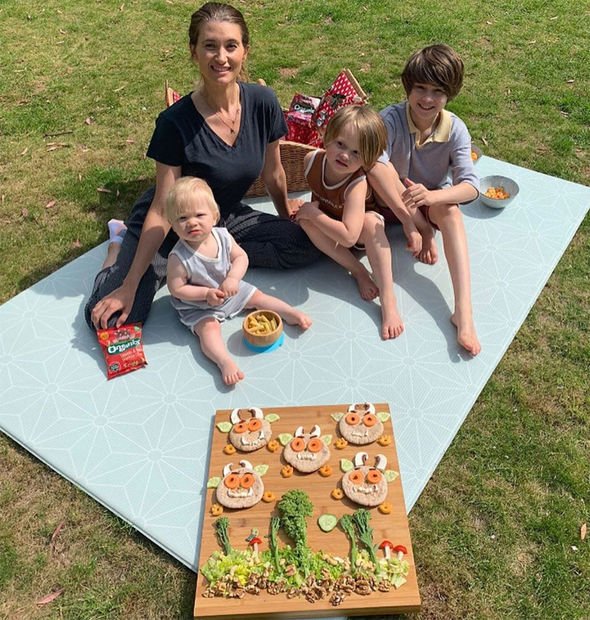 He tweeted in view of his 7.5 million followers: “BREAKING: There were 377 more reported UK #Covid deaths yesterday, a rise of 39 on last Thursday.

“This is second consecutive week-on-week increase, 412 deaths yesterday compared to 363 for last Wednesday.

“Why is the Prime Minister saying the death rate is still falling?”

After reading Piers’ comments, Charley added: “This is so worrying.

“Why are we easing lockdown if this is the case? @piersmorgan.”

The small-screen star’s fans took to the comments section of her posts to share their thoughts on the situation.

One person agreed: “I reckon the 2nd wave will be upon us quicker than we think.”

However, another Twitter user argued: “No country has had a second wave so why would we?”

A third person commented: “Unfortunately we can’t stay in lockdown forever so we need to ease it at some point.”

Charley’s comments come after the Prime Minister announced that groups of up to six people from different households will be able to meet outside in England from Monday.

People in England can currently only meet one other person from another household at a distance in a public place.

Charley previously opened up about how lockdown has been “challenging” for her.

The actress divulged to OK! Magazine: “I’ve had terrible health anxiety. At the start, it was really bad because I’d be constantly on my phone reading about the virus or watching the news to the point I couldn’t stop crying.”