In a first of its kind, Netflix announced on Tuesday they would be airing a special documentary titled Chadwick Boseman: Portrait of an Artist to honor the fallen star who passed away last summer after a secret four-year battle against cancer.

The tribute hits the streamer on Saturday, and there’s even a trailer out teasing interviews from celebs like Denzel Washington, Spike Lee, and more.

In the emotional 90-second clip (below), Viola Davis kicks off the trailer by remarking on her experience collaborating with her Ma Rainey’s Black Bottom co-star, saying:

“You know you have to step up when you’re in his presence. He’s looking at your work and he’s like, really hyper focused — on the craft, on the process. That’s Chad.”

And Phylicia Rashad, who also happened to be Boseman’s acting teacher at Howard University, acknowledged:

“He was not going to limit his experience of growth and learning because of cultural differences.”

Incredible! We can tell this is going to be so moving…

Ch-ch-check out the first look (below)!

Unlike many of Netflix’s originals, this special will only be available for a 30-day period. So, get ready for some weekend viewing, Perezcious readers! 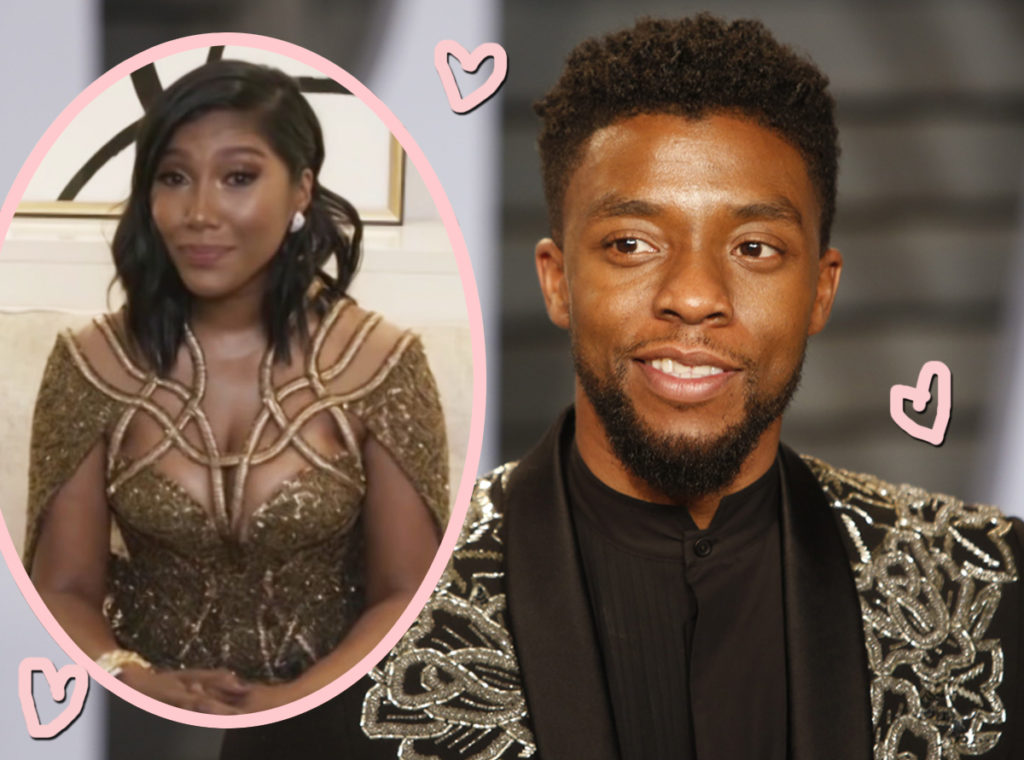 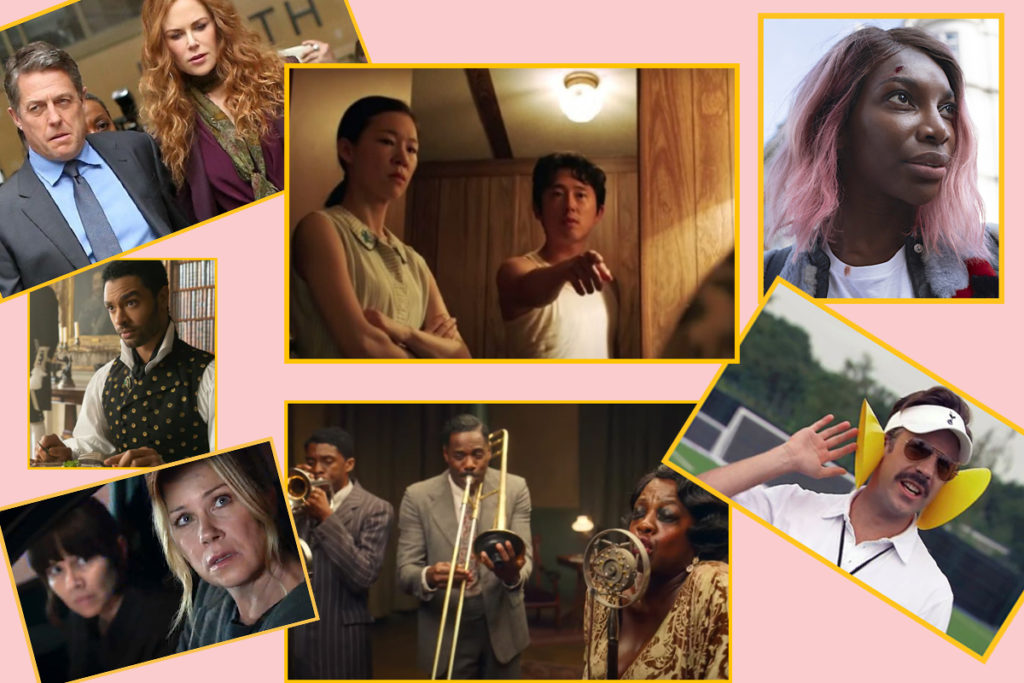 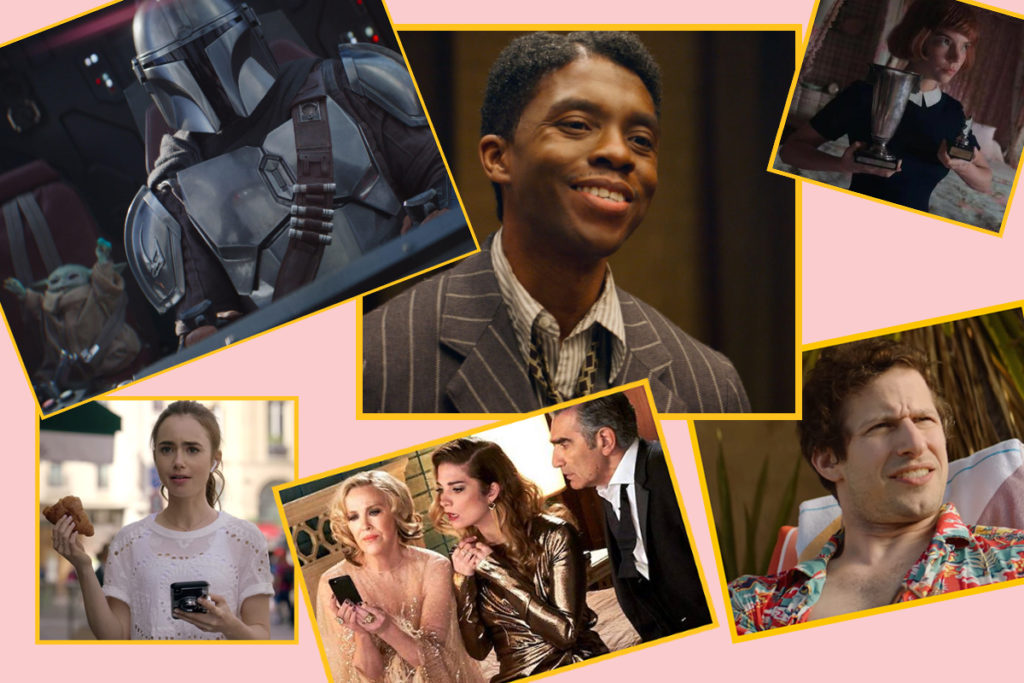 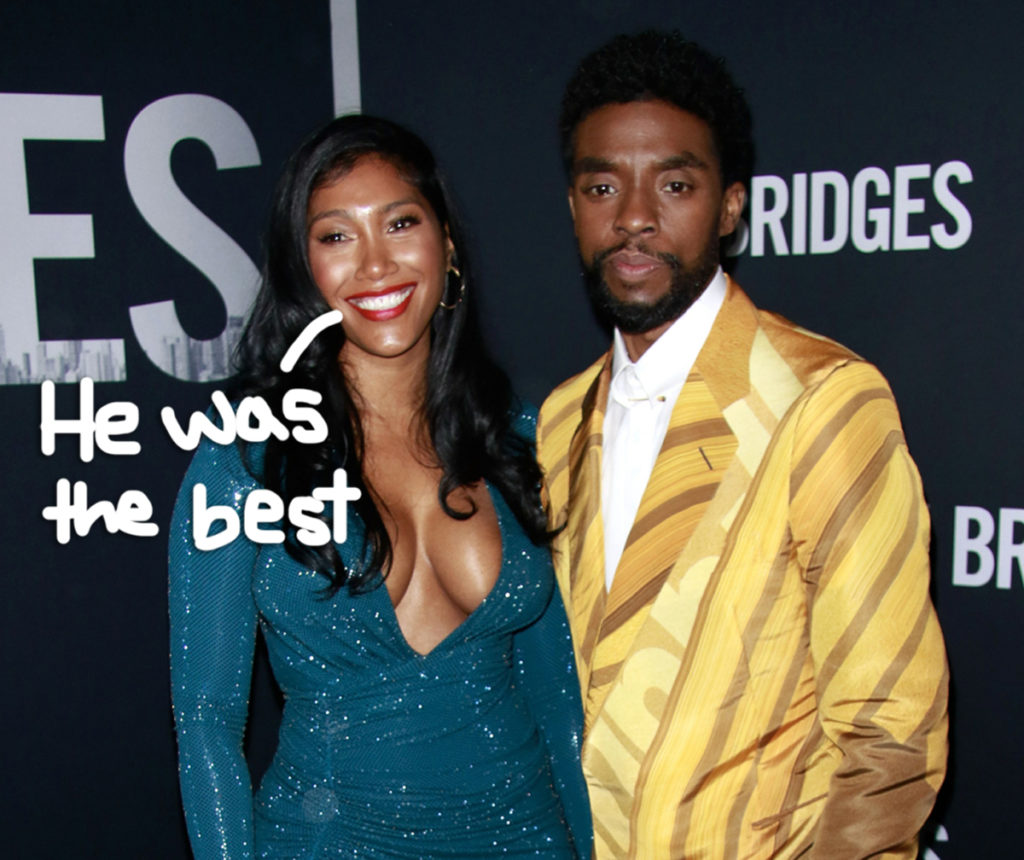