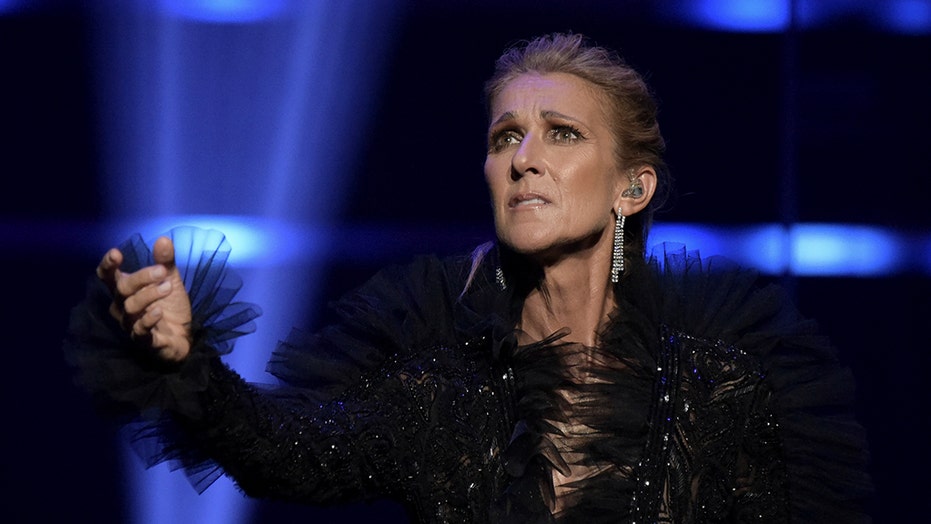 The singer’s beloved husband René Angélil passed away in 2016 at age 73 from throat cancer.

On Monday, Dion appeared on “Today” when the five-time Grammy winner was asked whether she would embark on a new relationship soon.

“I don’t know,” the 53-year-old admitted. “I have no idea. But right this second, love is so big right now in my life, with my kids, with life itself. I’m not thinking about a relationship and falling in love again. I don’t. Do I have to say that it will never happen anymore? I don’t know. I don’t know.”

“Losing my husband, for my kids to lose their father, it was quite something,” Dion shared during her appearance. “I feel like René has given me so much through the years and still today. I see my kids. I look at them – we live with him. We still live with him. He’s part of our lives every day, so I have to say that I feel very, very strong.”

These days, Dion is focusing on another great love – music. She is gearing up to launch a Las Vegas residency. The star will play 10 shows from November 5-20 at Resorts World, which opens in June. Dion previously performed for 16 years at Caesars Palace.

“Vegas has given us, my family and I, an opportunity for me to be a mom, for them to be kids, for me to perform for my fans and to practice my passion and every night come home,” Dion explained. “That is rare, so I really feel that Vegas has given me motherhood and the best as an artist, the best of both worlds.” 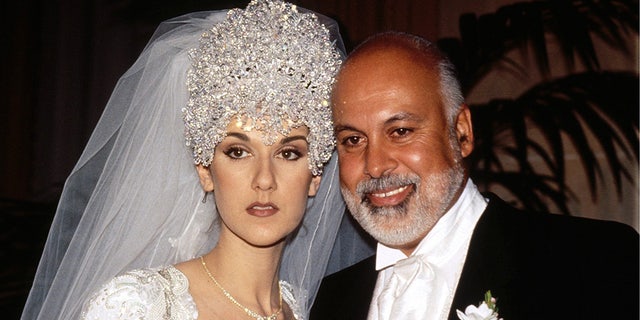 Celine Dion and René Angelil married in 1994. They remained together until his death in 2016.
(Getty)

“I don’t date,” she said at the time, as quoted by People magazine. “I’m not ready to date. I’m so lucky to have so many people surround me who make me laugh, but I miss to be touched. I miss to be hugged. I miss to be told I’m beautiful. I miss what a boyfriend and what a husband would do.”

According to the outlet, the pair were married for 22 years. However, they knew each other for much longer. Angélil managed her career since 1980 when she was 12. They tied the knot in 1994 and remained together until his death.

“There’s a point where he’s not here anymore,” she told the outlet, noting that she needed to move on. “I have to take charge of my life… [but] René will always be part of me.”