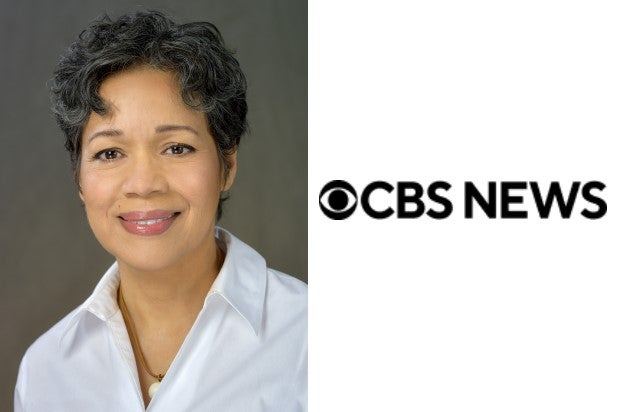 Ciprian-Matthews has been acting Washington bureau chief since July, responsible for CBS News’ recent campaign coverage such as the 2020 conventions, presidential debates, Election Night and the CBS News Decision Desk.

Her appointment is effective immediately and she will report to Susan Zirinsky. As the Washington bureau chief, Ciprian-Matthews will oversee the newsgathering and management of the Network’s largest bureau that is also home to the “CBS Evening News with Norah McDonnell” and “Face the Nation.”

“Ingrid brings a wealth of journalistic credibility and experience to this role,” said Zirinsky via a press release. “Ingrid has served in several leadership positions, she has been deployed overseas and she has had to make critical editorial decisions at every step of her career. There isn’t a story of great magnitude she hasn’t covered. Ingrid played a significant role covering many elections, including the most recent one. Most importantly, she understands how to create systems that support our journalists and allow them to excel in their reporting. Ingrid has the perfect combination of skills to lead the Washington bureau.”

“The Washington bureau sets the standard for newsgathering at CBS News and across the industry. I am deeply honored to have the opportunity to lead it at a time when viewers are looking to Washington to understand what’s happening in the country,” said Ciprian-Matthews. “I am looking forward to working with all of my colleagues in Washington – and across the company – to provide audiences with the trusted information and analysis they need during these pivotal times.”

Before joining CBS News, Ciprian-Matthews was the managing editor of CNN’s New York bureau (1990-1993) and a field producer, assignment manager and assignment editor for CNN (1984-1990). She started her career as a general assignment reporter for the National Public Radio Spanish-language news program, “Enfoque Nacional.”