Wishing her the best? Caroline D’Amore has a few things to say to former pal Mischa Barton after the actress threw shade at her amid The Hills: New Beginnings casting rumors last year.

‘The Hills’ Original Cast: Where Are They Now?

“A part of me, an angry part of me, wants to be, like — I’m sure you could just take this one quote and make it seem like that’s what I said — but, you know, ‘Karma is a bitch,’ and it is,” D’Amore, 36, exclusively told Us Weekly while promoting season 2 of the MTV series.

Last year, Barton, 35, claimed that all of the reports about D’Amore joining the cast were “false” and slammed her, saying no one wanted to watch “your boring pasta bowls,” referring to her company, Pizza Girl. 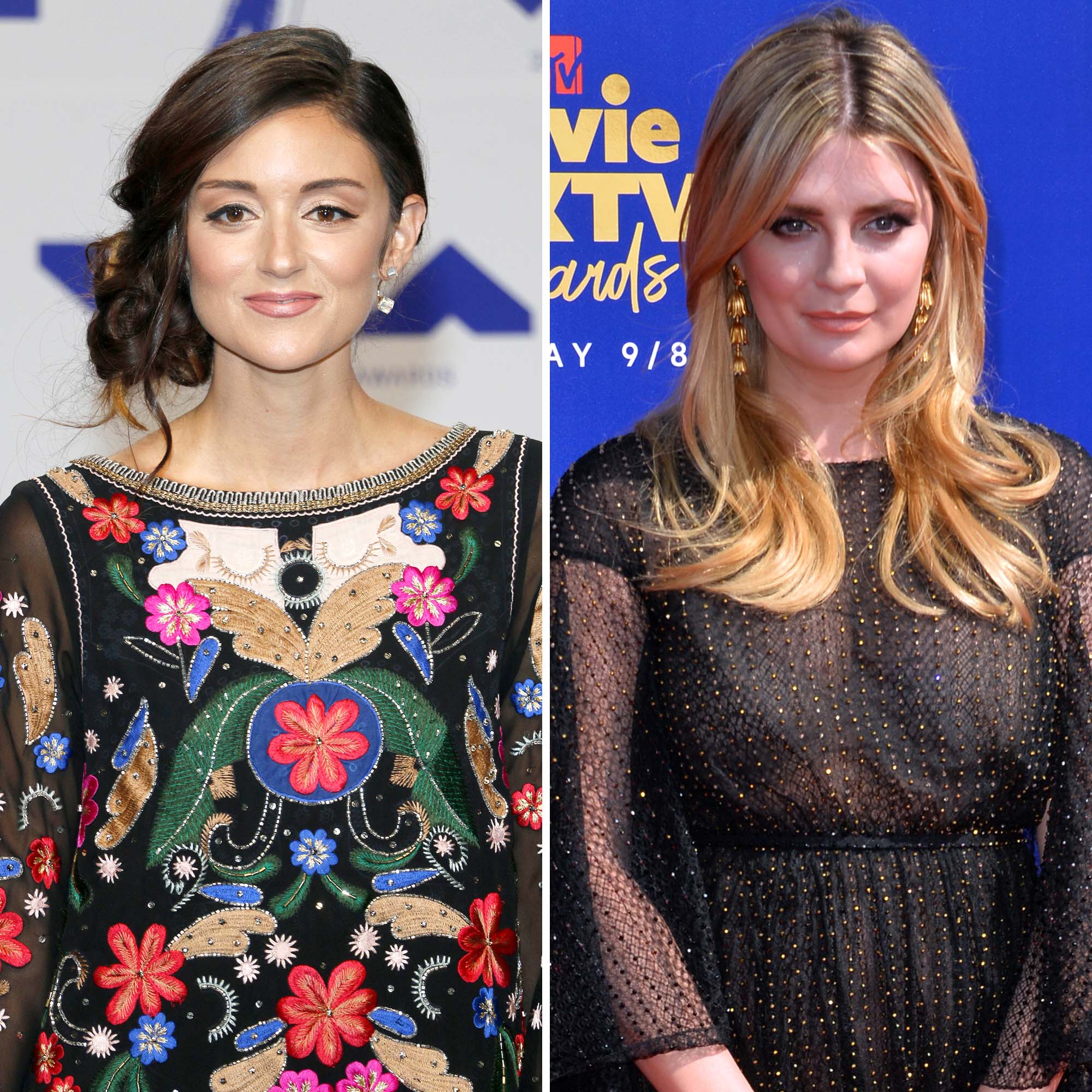 Us confirmed in March 2020, however, that D’Amore would be stepping in for season 2 and that The O.C. alum would not be returning. Looking back, the “Music Man” producer said she was surprised by Barton’s remarks because she “definitely” thought they were friends.

“Maybe I misunderstood. I think I’m just too open to friendship and too nice sometimes. And I don’t realize that there’s ulterior motives and vindictive[ness],” she told Us ahead of the season 2 premiere this month. “I’m really not good at noticing, like, a vindictive person right away. I just want to believe that people want to be my friend for real.”

Barton and D’Amore hang out in the same circles and both dated Cisco Adler for a period of time. The women had “been around each other a lot” over the years, according to the radio host.

“I went to dinner with her prior to her coming on the show and, you know, I was on last season, like, as her friend in a lot of ways,” the D’Amore’s Pizza co-owner explained. “I thought we were friends and then I found out that we weren’t. Unfortunately.”

The Hills newbie noted that she “found out some stuff behind the scenes and thought [Barton] was a friend and found out she wasn’t,” but has since moved forward, admitting she “feels” for the Homecoming star.

“When you go out and you bully people and you, like, attack people, you’re obviously suffering in some way and need to, like, validate that suffering,” D’Amore said. “So, I actually feel for her. And I hope that she’s doing well.”

Despite Barton’s negative comments about her in the past, the entrepreneur told Us that her Pizza Girl sales went up amid the drama, which was a silver lining.

Season 2 of The Hills: New Beginnings premieres on MTV Wednesday, May 12, at 9 p.m. ET.