Cardi B has won five American Music Awards and performed on the telecast during her career so far. Next step: hosting the show.

The rapper behind such hits as “Bodak Yellow” and “Money” has been tapped to host the fan-voted awards show airing from Los Angeles on ABC on Nov. 21.

“We are immensely excited to have the dynamic Cardi B bring her infectious energy to the American Music Awards as a first-time host,” said executive producer Jesse Collins in a statement Tuesday. 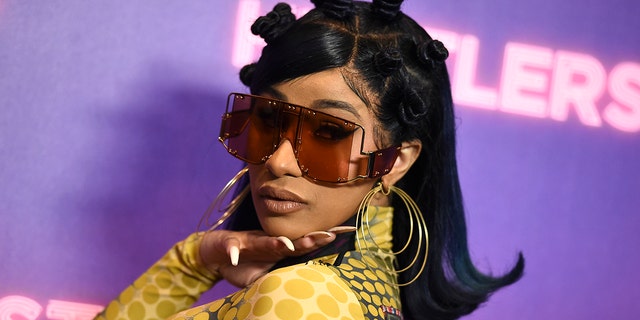 Cardi B arrives at a photo call for "Hustlers" in August 2019 in Beverly Hills, California. Cardi B will soon host the American Music Awards.
(Jordan Strauss/Invision/AP, File)

Cardi B performed “I Like It” at the AMAs in 2018 with J Balvin and Bad Bunny and also made history during her last AMAs appearance, becoming the first female rapper to win Favorite Hip-Hop Song twice. 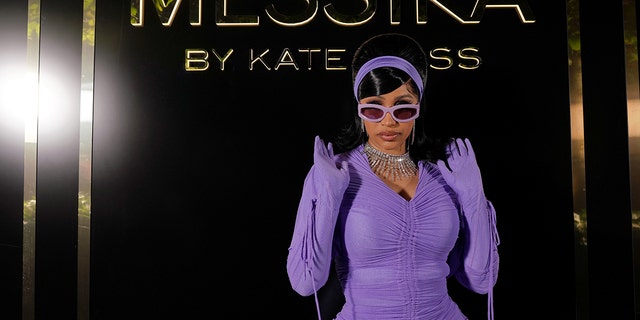 Five-time winner The Weeknd has six nominations, going up against Rodrigo in the artist of the year category along with BTS, Ariana Grande, Drake and Taylor Swift.

Reggaeton star Bad Bunny, R&B newcomer Giveon and Doja Cat each have five nominations each. In the new artist of the year category, Rodrigo joins Giveon, 24KGoldn, Masked Wolf and The Kid LAROI.

Swift, who holds the record for the most awarded artist in AMA history, could further extend her streak. She is nominated for three awards total, including favorite pop album for “evermore.” 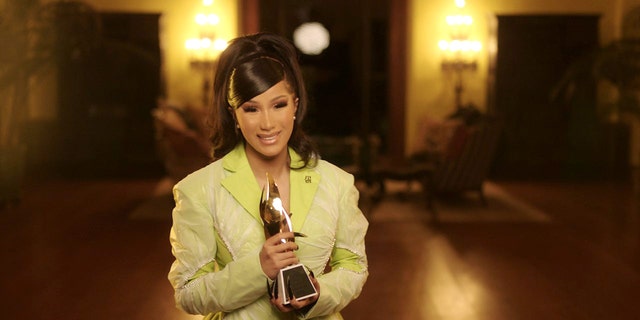