The cuts, which affect 50 of the 74 furloughed employees, amount to 5.7% of BuzzFeed’s U.S. staff 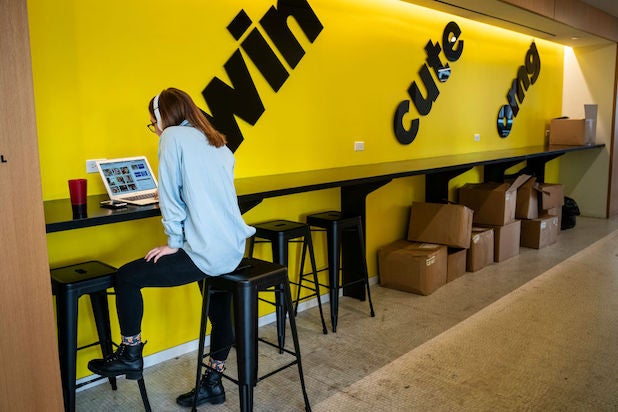 BuzzFeed has laid off 67% of employees who were furloughed earlier this year in response to the financial downturn caused by the pandemic, a company spokesperson confirmed to TheWrap on Thursday.

The cuts, which affect 50 of the 74 furloughed employees, amount to 5.7% of BuzzFeed’s U.S. staff. Included in the layoffs are 10 in the News division, as well as those on the business side of the company. BuzzFeed will still be covering health insurance for those laid off until the end of September.

In early May, when informing staff of a round of furloughs and extended pay cuts, BuzzFeed CEO Jonah Peretti said that the company’s goal was to keep losses under $20 million, meaning that a number of cost-saving measures would need to be implemented.

“The global economic downturn caused by the coronavirus pandemic has inflicted increasing negative impact on our business. In recent weeks, we have been confronted with even greater revenue declines than expected,” Peretti wrote in an email to staff. “Based on our projections and our goal to keep losses under $20M, we determined we must further reduce costs to sustain BuzzFeed through this crisis and position ourselves for the eventual recovery.”

Later that month, the BuzzFeed News union announced a workshare agreement that would result in a 20% reduction in work hours and pay in an effort to prevent layoffs. Representatives for the union did not immediately respond to TheWrap’s request for comment.