Bobby Brown has spoken out about the loss of his son, Bobby Brown Jr. A spokesperson for LAPD confirmed the 28-year-old’s death to ET on Wednesday.

On Thursday, Bobby shared how “devastated” he’s feeling in a statement released to ET.

“Please keep my family in your prayers at this time,” he said. “Losing my son at this point in our lives has devastated my family. There are no words to explain the pain.”

Bobby’s counsel, Christopher Brown of Brown & Rosen LLC, also shared a statement with ET, indicating that Bobby Jr. had been unwell in the days leading up to his death.

“Bobby Brown Jr. was not feeling well a couple days before his death, with flu-like symptoms,” he said. “This is a tragic loss and we will be letting the authorities conduct their investigation of his death.”

According to the LAPD spokesperson, officers from the West LA division responded to a call about a medical emergency at around 1:50 p.m. on Wednesday. The officers found a male subject who was pronounced dead at the scene. No foul play is suspected.

Bobby Jr.’s brother, Landon, paid tribute to his late sibling in an Instagram post on Wednesday saying, “I love you forever King.”

On Thursday, Landon took to Instagram again, sharing a video clip of the two singing Justin Bieber’s “Love Yourself.” He captioned the post, “Everything hurts King….”

Bobby Jr’s girlfriend, Anna Reed, also shared her grief on social media on Thursday. “The heavens gained an angel, but I lost my soul mate,” she tweeted.

The heavens gained an angel but I lost my soul mate🥺

Bobby Jr. was one of Bobby’s seven children. It’s not the first time the musician has experienced the loss of a child — his daughter Bobbi Kristina (whose mother was late singer Whitney Houston) died in 2015.

See more on the family below. 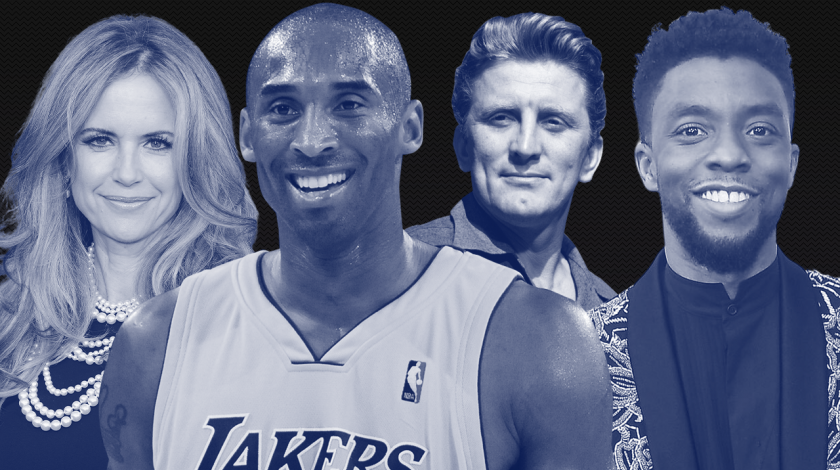