BBC Breakfast presenter Sally Nugent, 48, responded to viewers of the show, who queried her sports bulletin on Twitter yesterday. During the thread of tweets, a fan alerted Bill Turnbull, 64, to a comment about his football team Wycombe Wanderers’ big win.

Composing my letter to the Director general right now

Wycombe Wanderers will play in the second tier of English football for the first time next season after beating Oxford United in the League One play-off final at Wembley.

Responding to the viewer, Sally clarified: “We had @wwfcofficial in every single bulletin.” 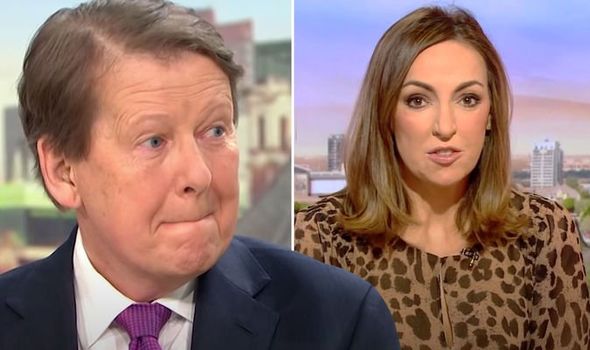 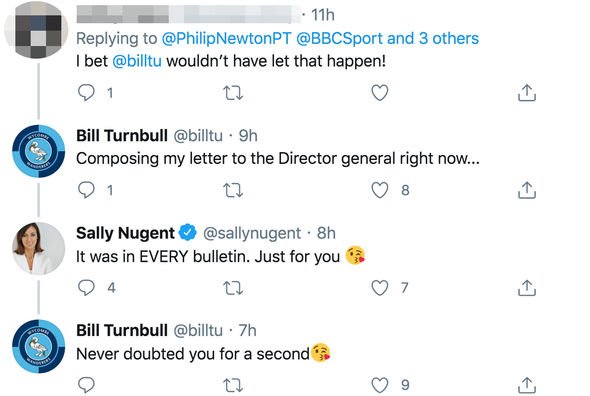 Another Twitter user tweeted Bill, who supports the football club and is a regular commentator on home games for online listeners.

They wrote: “I bet @billtu wouldn’t have let that happen!”

He jokingly replied: “Composing my letter to the Director general right now.”

“It was in EVERY bulletin. Just for you,” Sally replied alongside a blowing a kiss emoji. 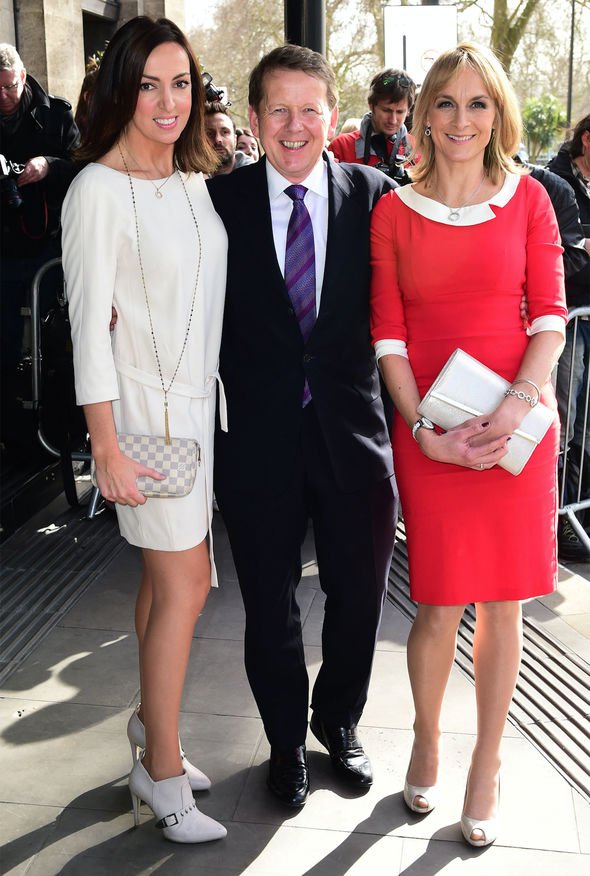 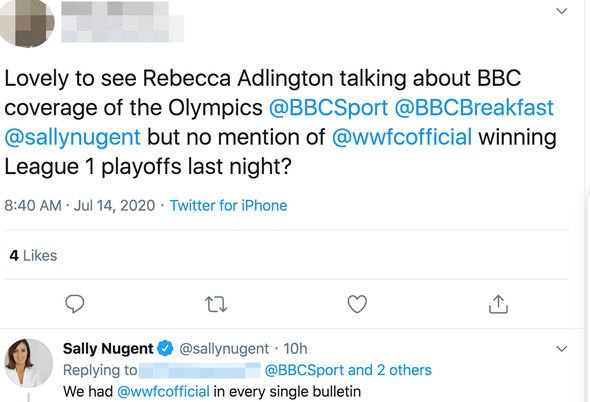 Bill replied: “Never doubted you for a second.”

Sally also responded to a BBC viewer who queried Manchester United’s mention in the news bulletin.

They wrote: “@BBCBreakfast @sallynugent Did Manchester United play last night in a crucial and dramatic game?

“Did you not think it might be worth a mention in your ‘Sport’ update?”

She clarified: “Yes. It’s been in all my sport updates this morning. It’s our lead story.”

Elsewhere, Bill was pictured at the League One play-off final to cheer on his team earlier this week.

He previously said of supporting the team: “We used to live in Buckinghamshire, just outside Beaconsfield, and so Wycombe used to do football camps during school holidays and my kids went to that, and then there was the famous FA Cup run when they reached the cup semi-final in 2001.

“That’s really what got us hooked, me and my two sons (daughter occasionally),” he added on the Wycombe Wanderers’ official website.

The presenter, his wife Sarah McCombie and their children previously lived in Buckinghamshire, but relocated to Rainow in Cheshire eight years ago, following the move of BBC Breakfast to Salford.

Bill later moved to Suffolk after leaving the show in 2016.

He was a host on BBC Breakfast alongside Susanna Reid, who now fronts Good Morning Britain with Piers Morgan.