Coronation Street icon Bill Roache, 88, has revealed he initially didn’t want to sign up to the soap when he was first offered the role as “it didn’t sound very much”. After being persuaded by his agent, he agreed to do an 11-week stint and has gone on to become Weatherfield’s longest-serving resident.

At the time of being offered the part, Bill was playing a young army soldier in a play called Marking Time, which he referred to as a “quantum move” in his career.

After finding a break in his schedule, he went on to sign up for the soap.

Reflecting on the decision 60 years later, he explained: “We just thought it was going to run for 11 weeks. That was all that was intended.

“It was only when it went out and it was such a phenomenal impact that we were then offered a three year contract. 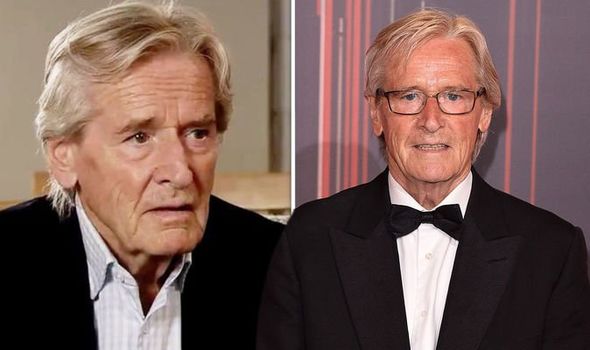 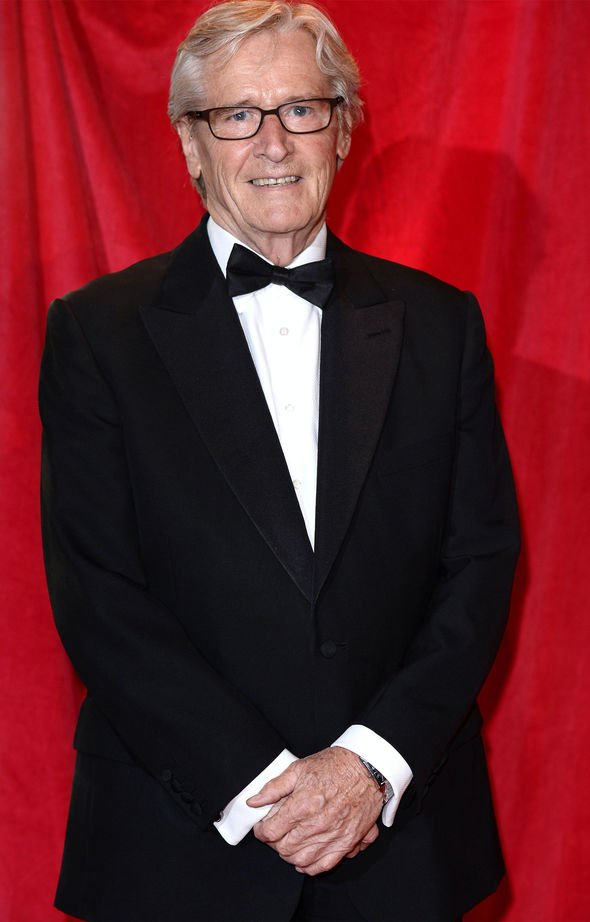 “That was the big decision-making time, but we’d already been running for a while.”

Bill made his debut as Ken Barlow in December 1960 and has since gone to be at the centre of many memorable storylines.

The actor believes it wasn’t until 1983 when the media had started to take soaps seriously.

At a Manchester United game, Bill’s character and his on-screen wife Deidre Barlow (played by Anne Kirkbride) were shown on the big screen. 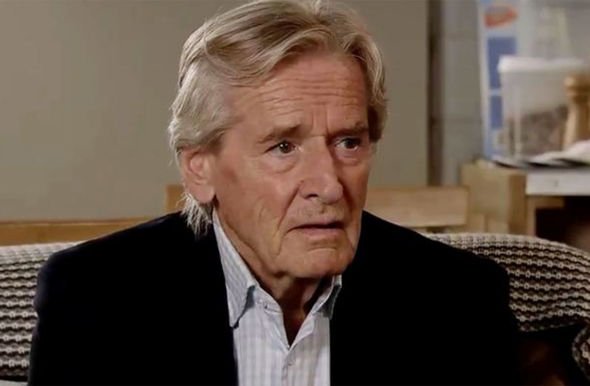 Recalling the moment, the actor added: “One of the papers actually took a photograph of the television screen and published that on the front page.

In present times, Bill recently returned to the soap after a break during the ongoing coronavirus pandemic.

He and older cast members had been temporarily written out of the soap for their safety.

On his return, he discovered his on-screen son Peter Barlow (Chris Gascoyne) had been back on the drink.

Ahead of the show’s 60th anniversary, the soap icon discussed his thoughts on the show’s future.

He added to Times Radio: “The thing about it is that it was set in the early days. Lots of programmes are about something specific, like a police show or a hospital show or a comedy show. And we’re not that, but we’re all of them.

“So we can break with such a wide embracing thing. We’re just about a group of people and a little back street facing the adversity of life, so most people can identify with us, providing the standard of writing, acting and everything is kept up which it will.

“We’ve certainly, I think, got the hang of that by now and do that very well. So there’s no reason why it should not continue.”